Have a Netflix account in any country or using their FREE Trial option? Read on…

Firstly and most importantly our VPN and Proxy solutions work worldwide and with a single Netflix subscription (or their FREE TRIAL) you can connect to our UK, USA, Irish, German, Swiss, French or Canadian IP address service (via VPN or Proxy) and access any Netflix region you want, whenever you want!  Please click here to read more.

The message “Sorry, Netflix is not available in your country yet.” is one you can ignore from now on!

So now we’ve established the facts we can clarify that the USA version of Netflix tends to be the best for new movie and television releases.  So below a quick overview of what you can expect to see hitting the Netflix archive in May 2015. 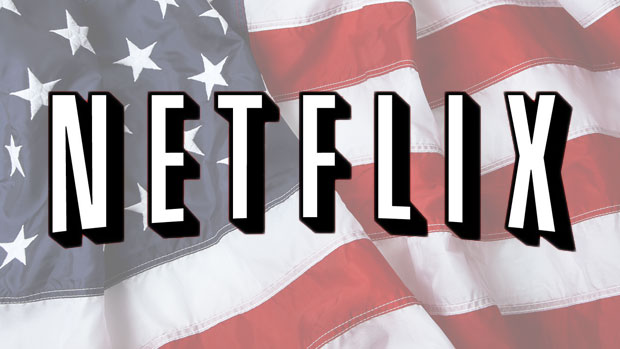 Tinker Bell and the Legend of the NeverBeast (2015)