The biggest criticism of Apple TV we’ve heard so far is the lack of 4k video support; something competitors Amazon Fire TV and Roku are including in their newest releases. 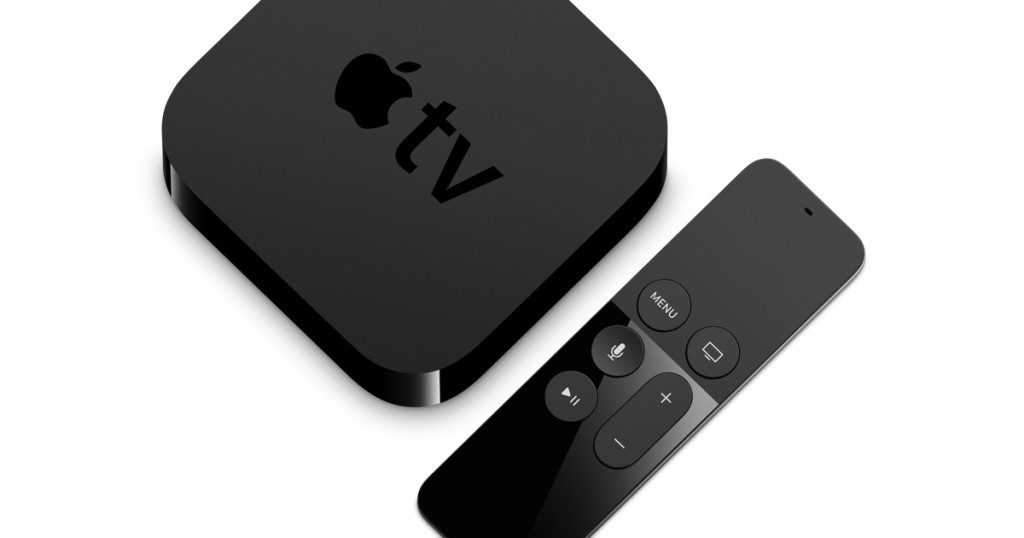 The ATV4 does deliver on apps, something that users have been shouting for from Apple every time a new Apple TV has been released – and now there is finally scope for third party apps, Plex users no longer have to jailbreak their ATV for example!

There is no doubting that this is the best Apple TV to date but outside the USA the box in its current form, prior to loads of new third party developer apps being released; there is still very little content available on Apple TV in countries like UK, Ireland, Spain, France, Italy, Canada, Australia, New Zealand and many more.  UK users will almost certainly now see a native BBC iPlayer app come to Apple TV rather than having to use AirPlay from another iOS device.

So by far the best way to get the most from the Apple TV 4 is to connect it to a USA VPN Router and change the iTunes store to the US version.  Once these 2 steps are completed then you’ll instantly get the American version of Netflix along with popular apps such as Hulu, Crackle, HBO, Showtime, ESPN, NBC, FOX and more. 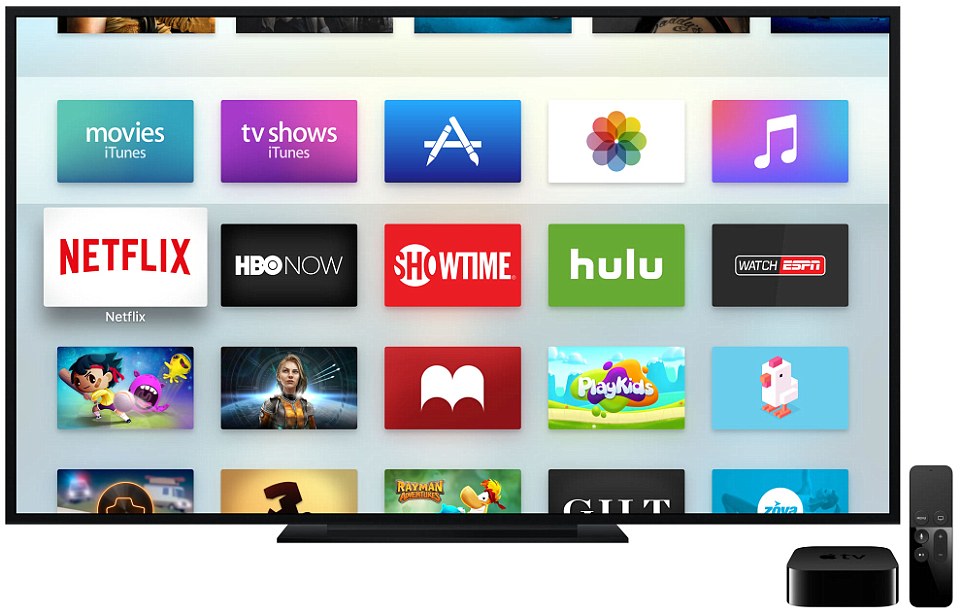 STEP 1 – Get yourself a USA configured VPN Router from Liberty Shield (click here) for only £12.99 with Worldwide Shipping. We also have an offer for the 3rd generation (not ATV4) Apple TV box along with your router.

STEP 2 – You’ll need a US iTunes account for your ATV; this can be done for FREE and without a credit card, click here our step-by-step guide.

Of course an ATV isn’t the only way to get all these great American TV services on your big screen TV. Roku and Amazon Fire TV devices have many of the same apps and can be connected just as easily to our USA VPN Routers.

If you prefer to watch on tablets, computers or smartphones then that’s also done easily; and with output options through the likes of Google Chromecast they still offer a way to get video to your big screen.