One of the most popular search terms on Google currently is “Best Kodi VPN”.  As of March 2017 the legal landscape when it comes to Kodi has just taken a dramatic twist with leading UK ISPs Sky, BT and Virgin working closely to block Kodi based on a High Court injunction obtained by the UK’s Premier League.

As if blocking Kodi streams in real-time isn’t enough, UK web users should also aware of the “Get It Right” campaign and how leading UK ISPs have started logging web traffic and sending letters to users accessing P2P and Kodi streams. 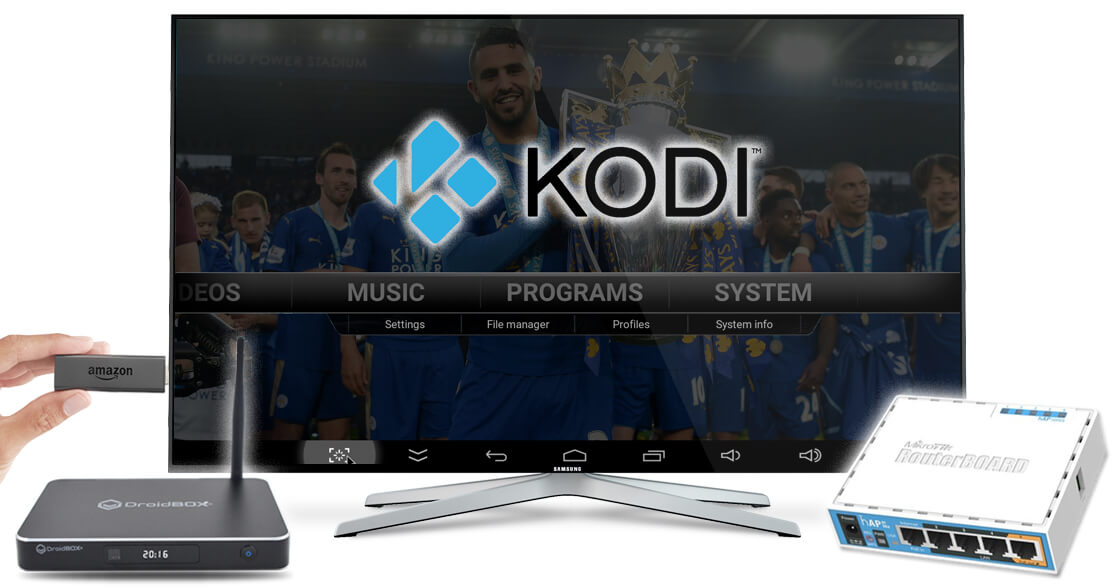 Liberty Shield run a a tier 2 level VPN network and our range of VPN Routers will allow you to connect any device, including Android Boxes and Amazon FireTV to a VPN without changing any settings on the device itself. You simply connect your device to the VPN Routers WIFI or LAN and also save CPU resources on your FireTV or Android Box.

With this offer we will ship you a VPN Router (Mikrotik RouterBoard hAP Lite RB951-2n) which will encrypt and unblock Kodi streams. The VPN Router can also be set quickly anytime to any of countries we offer VPN IP addresses (e.g. UK, USA, Canada Ireland, Germany, Spain, France, Switzerland etc.) to bypass geo-blocking..

.What happens after 1 months use VPN use for Kodi? 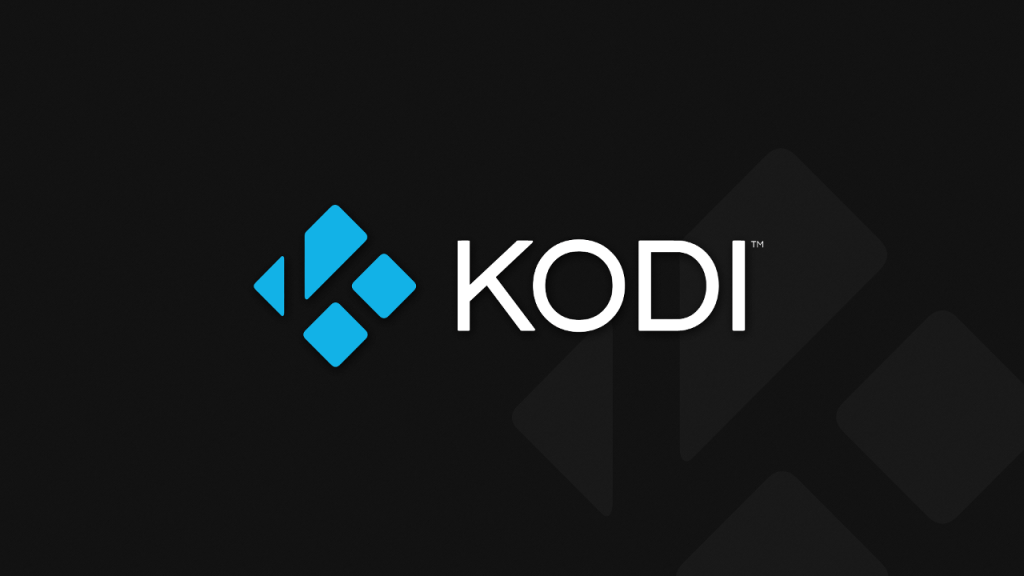 Of course Kodi isn’t the only geographically-censored streaming service a VPN or Proxy will allow you to access.  Other USA services available direct from the networks such as Fox Soccer 2Go, NBC Sports, Hulu, HBO, Netflix USA and Pandora are available! Or switch to a UK VPN Proxy and access BBC iPlayer, ITV Hub, All 4, Now TV etc.