TVs have come a long way from the 12 inch dusty boxes that sat in the corners of rooms displaying bleary images of barely discernible figures, throwing, or kicking balls, unable to display anything like the real life going on outside the living room. Now you can see everything in perfect detail. TVs are no longer dumb. They’re actually smart. Few are smarter than Toshiba’s range of intelligent screens. Read below for info on the best VPN, an essential added component, for these devices. 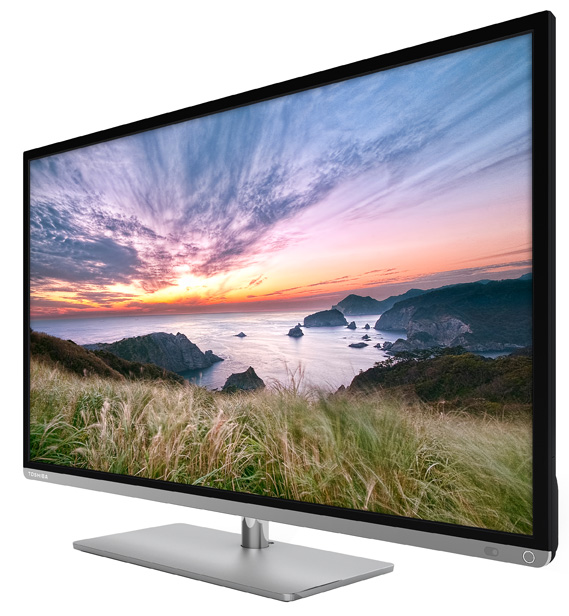 Toshiba Smart Portal: A whole new world of entertainment awaits you on your Toshiba big screen TV and it’s all just one click away. Choose from Toshiba’s huge range of music, video, TV and social media apps. With Netflix and YouTube, you will find plenty of 4K content. And, with Opera TV, you can discover even more entertainment variety. Liberty Shield is the best Toshiba Smart TV VPN. 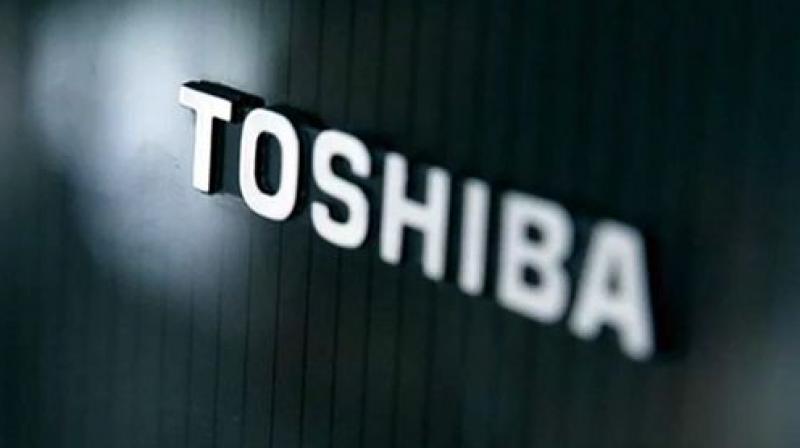 WLAN transforms your TV experience, bringing you an instant connection to the outside world. Tune into more music and entertainment or check and update your status on social media. Liberty Shield is the best Toshiba Smart TV VPN. Video on Demand: Don’t miss out on any global video hits and YouTube™ sensations. There is no end of things to watch with local and worldwide video applications. Social TV. Get social! Check and update your social media accounts while you watch TV. Screen Share: Share your most precious memories. Display photos from your smartphone or tablet on your big screen Toshiba TV. Liberty Shield is the best Toshiba Smart TV VPN.

How to watch content from anywhere, and protect your security, with the best Toshiba Smart TV VPN…

When you connect your Toshiba Smart TV direct to ISP Routers in the UK, USA, Germany, Ireland, Netherlands, France, Spain, Portugal, Australia, Dubai, Canada etc. you may get an error message when content is not available in your region:

Liberty Shield run a tier 2 level VPN network and our range of VPN Routers will allow you to connect any device, including your Toshiba Smart TV, MacBook Pro, Chromebook, Microsoft Surface Pro, Fire TV stick, Now TV Box, MAG Box, zGemma, and Android Boxes to a VPN without changing any settings on the device itself. You simply connect your device to the VPN Router WIFI or LAN (via ethernet cable) and also save CPU resources on your device. Liberty Shield is the best Toshiba Smart TV VPN.

With this offer we will ship you a VPN Router (Mikrotik RouterBoard hAP Lite RB951-2n) which will be encrypted so it allows your Samsung Smart TV to connect to a UK network. The VPN Router can also be set quickly anytime to any of the countries we offer VPN IP addresses (e.g. UK, USA, Canada Ireland, Germany, Spain, France, Switzerland etc.) to bypass geo-blocking.

Our standalone VPN Routers for Toshiba Smart TVs are not the only service offered by Liberty Shield. We also offer the same range of software based VPN subscriptions as our competitors and also the addition of access to our Proxy Servers.