So UK politics is dominating news headlines in a big way worldwide this Summer; the countries democratic decision to leave the EU is causing shock and celebration in equal slices – Brexit has its green light and leading “Leave” campaigners Boris Johnson, Michael Gove and Nigel Farage are revelling amongst what appear to be gaping holes in their promises! 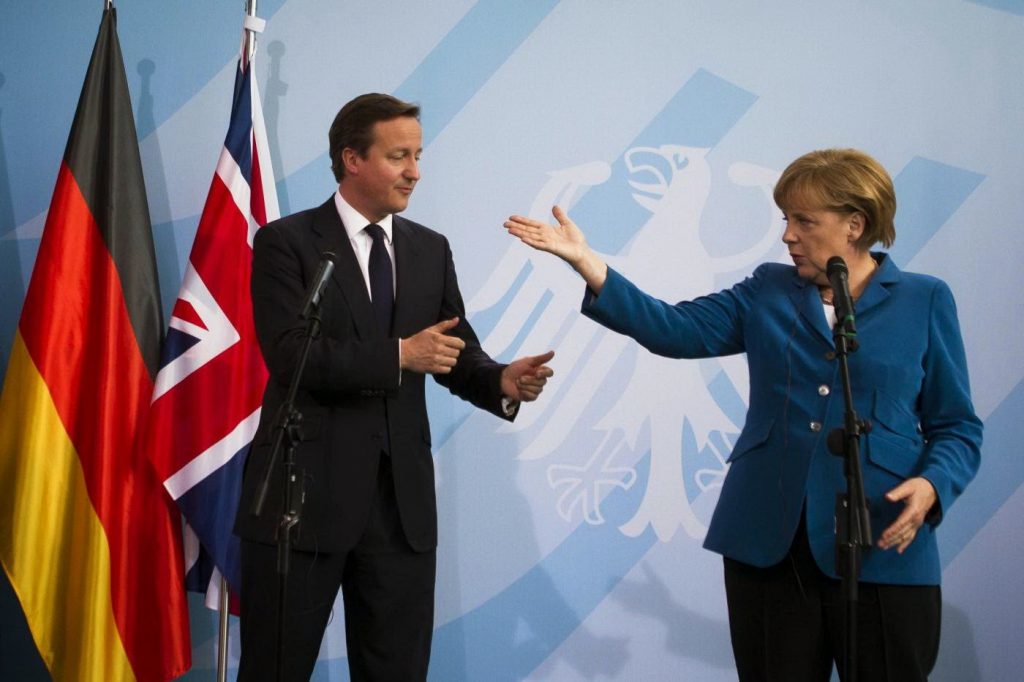 Not even one week on the Pound has plummeted in value, British Prime Minister David Cameron has resigned and leader of the opposition Jeremy Corbyn is under universal pressure to go as well.

So why is a technology blog interested in the chaotic UK political scene? Basically because it has sizeable implications on privacy and security of digital data.

Before the ink had even dried on some of the ballot papers, British Prime Minister David Cameron announced his resignation, effective within the next 3 months.  Cameron who wanted the UK to remain the EU feels unable to lead the country following a “leave” vote he cannot support.

So a new Prime Minister will be in place fairly imminently, but what does this mean for privacy and security? Cameron was a supporter of the controversial Snoopers Charter, supporting his Home Secretary Theresa May to push it through Parliament as quickly and cleanly as possible.  Will his successor have similar views? Uncertainty reigns.

Privacy advocates are vehemently opposed to the Snoopers Charter but to date concerns have fallen on deaf ears. The draft bill heads to the House of Lords later this month with a vote expected in the Autumn.

The charter is causing anxiety for a whole host of reasons but primarily because it will require ISPs and mobile operators to store electronic data (browser history, emails, voice calls, text messages, gaming activity etc.) of British Citizens for a compulsory 12-month period.  If that’s not concern enough it goes further to give intelligence agency GCHQ; a legal right to hack citizens as a necessity to the interest of national security.

If the UK is allowed to self-regulate then clearly data throughout the world will be vulnerable!

Ironically the European Court of Justice was set the rule on the legality of the Snoopers Charter but decided to postpone any ruling until the result of Brexit was known, there is every likelihood with the UK opting to leave the UK that this ruling will never happen.  The UN’s privacy chief has already said that charter goes against judgement of the European Court of Human Rights, a non-EU version of the UK is clearly a very different proposition.

The EU deemed blanket data retention illegal in 2014, something the Snooper Charter most certainly advocates – but will the UK now be able to push through this and other controversial privacy legislation far easier without concerning itself with EU checks and balance.

So how can Liberty Shield help?

If you wish to protect your privacy then our VPN products can fully encrypt all internet activities and we do not keep any usage logs.  Our software VPN’s start from only £6.99 and our ultimate security solution VPN Router is priced from £12.99.

If you have a VPN it will fully encrypt the outgoing internet traffic between your computer and the VPN server before it transfers it out through a secure data tunnel, your ISP is no longer able to see either the meta data or the content of the sites you visit or read the emails you send.

With a VPN you will no longer have to worry about your ISP logging the history of your internet browsing habits and potentially giving them scope to provide logs to other authorities or agencies in the future.  Or have the fear of another 14 year old hacking your ISP and this time stealing your personal details along with a list of sites you visit!

Furthermore and probably most important for mainstream web users; since they can no longer spy on your web usage, they no longer have a mechanism or log at their disposal to shape your traffic or throttle/reduce your connection speed.