Managerial hirings and firings will take a back seat, speculation over players futures will be parked and games will matter more than anything else.   Fun Fact: ‘Champions League VPN’ is one of the most searched sports phrases on Google!

Our Champions League VPN articles are brought to you in partnership with EPL Index, and Dave Hendrick – host of the Two Footed Podcast, offering FREE podcasts to football fans.

This is a crucial week in almost every group with only a couple of teams already guaranteed passage to the next round with two games left to play so let’s take a quick look through each group and check out the lay of the land. 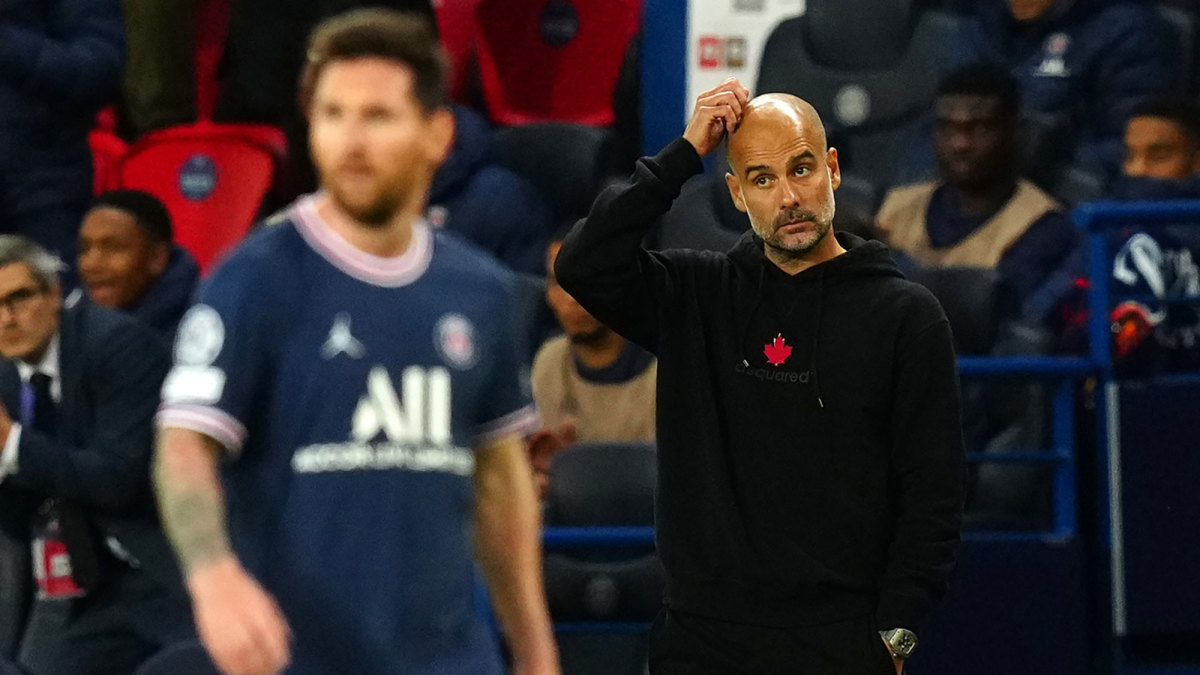 Group A is topped by Manchester City, with PSG one point behind them and then a gap of four points to Club Brugge. City host PSG in the Oil Classico Part 2 on Wednesday night and will top the group with a win. A PSG win would leave them still needing to win their sixth and final game to secure top spot but would confirm them through to the next round. Brugge will take on RB Leipzig knowing that even a win likely won’t be enough to see them through to the next round, but it would guarantee that they take a trip to the Europa League while ending the German clubs campaign.

Liverpool have already ensured that they will qualify from Group B as group winners but their opponents on Wednesday, Porto currently sit second and are locked in a battle with Atletico Madrid for second place, with those two sides due to face each other in the final game. Atleti host AC Milan who have been a bit of a disappointment thus far in their return to European footballs biggest stage knowing that they can’t afford to drop points ahead of the showdown in Portugal in round six.

Ajax travel to Besiktas knowing that they will qualify from Group C, while their hosts know that their European adventure is over. The Sporting vs Dortmund game is the one to keep an eye on in this group. The winner will put themselves in a strong position to progress, as both teams currently sit tied on six points. Knowing that Ajax and Besiktas will have little to play for in the final game, both sides could expect to win their last game making this one absolutely pivotal to their chances of progression. Sporting, with home advantage, should be seen as favourites and it is they who will face Ajax in the final game. They will be hoping to beat Dortmund and for Ajax to beat Besiktas and secure top spot, making that final game meaningless for the Dutch side which might prompt Erik ten Hag to field a weakened team against Sporting.

Group D is, belatedly, shaping up as expected. At least in terms of the automatic qualification spots anyway. Inter will host Shakhtar knowing that a win should see them through to the knockout phases unless there is yet another surprise result when Real Madrid take on Sheriff Tiraspol. The feel good story of this season’s competition, the Moldovan side defeated Real in Madrid after overcoming Shakhtar in week one. A repeat of that result would see the cat well and truly among the pigeons but Real are in very good form and should have enough to secure the three points and set up a final day game against Inter with top spot on the line. Sheriff may well already have done enough to ensure a Europa League spot but they will definitely want to take at least one point from their final two games, just in case. 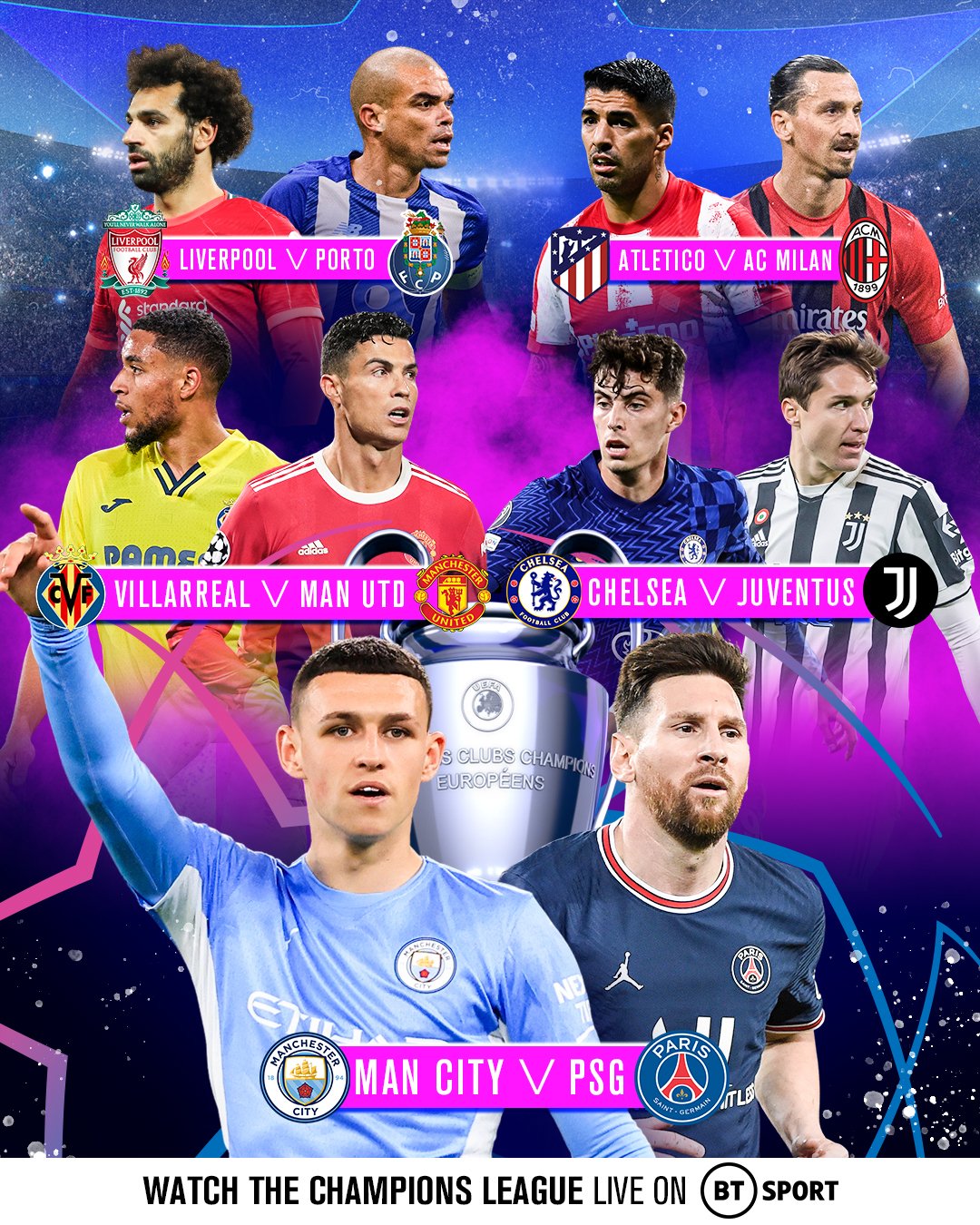 The ease with which Bayern Munich have strolled through their first four games in Group E, securing top spot and a place in the knockout phases, should be of concern to everyone. While they haven’t been completely dominant in Bundesliga action they do seem untouchable in Champions League games right now. A trip to bottom of the group Dynamo Kyiv should be relatively straight forward for the Bavarian giants. What isn’t straight forward is sorting out second place in this group. Barcelona, with new manager Xavi already off to a winning start, will take on Benfica knowing that a win guarantees qualification but that anything less than that could complicate things. Bayern don’t have to beat Barca in the final game, but would probably like to anyway. Benfica will host Kiev and if they still have a chance to qualify going into the last game, they might have to be seen as favourites to do so. Barcelona’s fate is in their own hands though, beat Benfica on Tuesday and it’s done and dusted.

Group F is undoubtedly the strangest group of all. Manchester United have been dreadful in each of their four games but a combination of opponents imploding and late goals sees them top of the group with seven points. They travel to Villarreal knowing that a win will see them through, but also aware they have the weakest team in the group, Young Boys, at home in their final game. Villarreal will be aiming to take advantage of the chaos currently surrounding United to give themselves a strong chance of progression ahead of a final day showdown against Atalanta. The Italians travel to Switzerland knowing that they can’t afford to drop points. They will likely need to win both of their remaining games to progress so nothing less than three points against Young Boys will be acceptable, especially as a defeat could see them in a position to miss out on even the Europa League safety net.

Red Bull Salzburg currently sit atop Group G but any of the four teams could still qualify for the next round. Salzburg travel to France to take on the reigning Ligue 1 Champions Lille knowing that a win will secure qualification but a defeat will put them in a position to potential end up bottom of the group after the final round. Sevilla have been a disappointment so far and they have no choice but to beat Wolfsburg. Defeat to the Germans will mean that the Spanish side can, at best, finish third. Given their history with the Europa League they may actually prefer that option but if they hope to hold on to their best players they will probably need to stay in the Champions League. 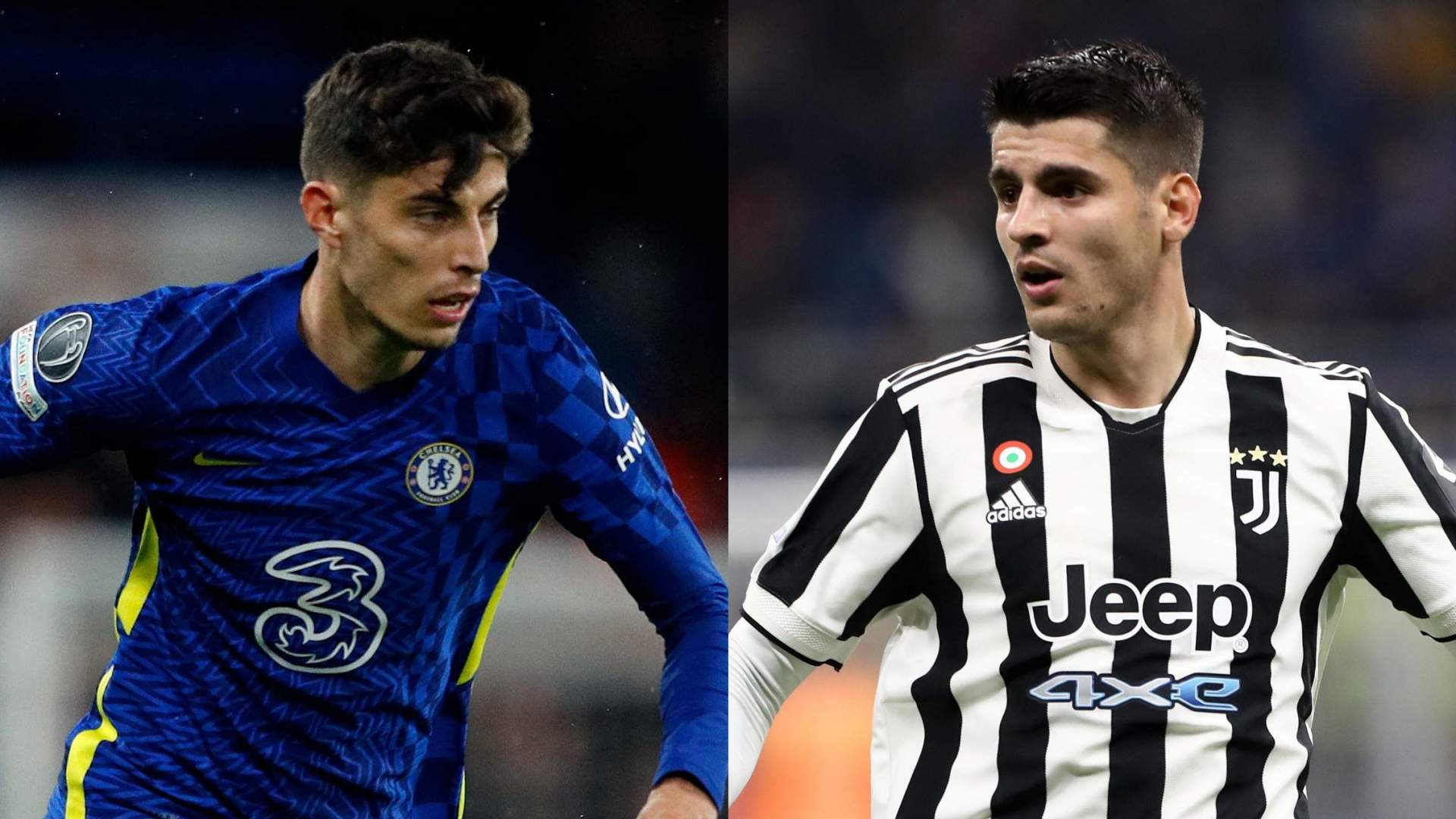 And finally, Group H. This one is pretty straight forward. Juventus have qualified for the next round, and Chelsea need only one point to join them in the knockout stages. They meet on Tuesday at Stamford Bridge with the only thing on the line being top spot. Juventus would likely be quite happy to return home with a point, especially as a home match against Malmo in the final game is as close to a guaranteed win as a team can have at this point in the competition. Chelsea would prefer to top the group and secure the “easier” draw in the next round but as the current holders of the competition, they will be confident that they can overcome anyone over two legs.

Lots still to play for across almost every group, with qualification for the next round wide open for at least one spot in each group and of course for the Europa League spot. The stand-out games of the week would appear to be Villarreal vs Manchester United, at 5:45pm, and Chelsea vs Juventus, at 8pm, on Tuesday night followed by Sporting vs Dortmund and Manchester City vs PSG which both kick off at 8pm on Wednesday. There should be plenty of good action up and down the slate of games, and hopefully a couple of shock results just to keep things spicy ahead of Matchday Six.

With the news that UEFA have secured a court order enforcing blocks on IPTV providers in Ireland, it’s logical to assume that they will do obtain a similar high court order yo block illegal IPTV streaming in the UK as well. The Premier League is already subject to such blocks and the major ISPs in the UK and Ireland are legally required to block streams from non-official streaming sources.

Champions League and Europa League matches for the 2021/22 season will be streamed live on the BT Sport website, as well as their respective apps for iPhone, iPad, Android, Smart TV, Now TV, FireTV etc.

Furthermore; BT Sport isn’t the only geographically-censored streaming services a VPN or Proxy will allow you to access.  Other UK services like Sky Sports, Now TV, Amazon Prime, BBC Sport, BBC iPlayer, ITV Hub, All 4 and BritBox are available. Plus with the option to switch to our USA service whenever you like, you can access Hulu, HBO GO, Netflix and Pandora.  Essentially you can access international content from virtually anywhere!