Not the best weekend but we’ve still found you four worth a watch. The major European football competitions, the Champions League and Europa League are streamed live in the UK by BT Sport.

This week sees the return of European competition with games spread across Tuesday, Wednesday and Thursday. This seasons Champions League really is shaping up to be something special, with six teams – Manchester City, Liverpool, Chelsea, Bayern Munich, PSG and Real Madrid, all looking like potential winners. With fans back in the stands at all games, this is the first Champions League since 18/19 that will be played without any pandemic restrictions.

The Europa League is also looking very strong this season with Sevilla, West Ham, Barcelona, Atalanta, Leverkusen, Real Betis and Lyon all standing out as teams who could potentially go on and win the competition. Often overlooked because of snobbery by those who regard the Champions League as the only European trophy worth winning. With the Europa Conference League now in full flow, everyone can snobbishly dismiss it as a nonsense and give the Europa League the love it deserves.

We thought we’d take a look at the European football coming up for you over the next few nights, as it stands to be a busy week. 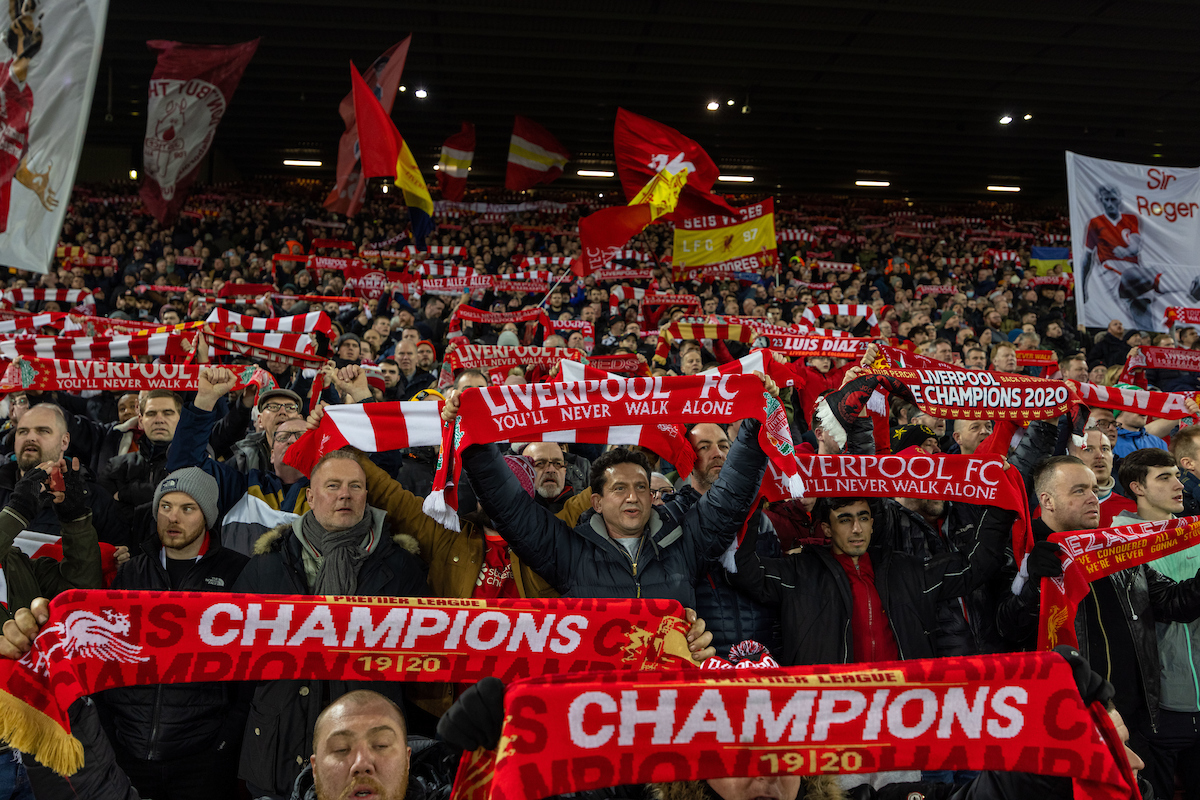 Tuesday is a Champions League night with two big games on the slate. First up, at Anfield, Liverpool will attempt to protect their 2-0 lead over Inter Milan. Inter gave Liverpool some problems in the first leg at the San Siro and will likely do the same again tomorrow. The defending Italian Champions will, once again, be without Nicola Barella through suspension but will have to come up with solutions to make do.

In the other tie of the night, Bayern Munich will try to overcome some recent poor form when they take on Red Bull Salzburg at the Allianz Arena. The sides played out a 1-1 draw in the first leg, with Salzburg feeling aggrieved by the result after being the better side for long stretches of the game. Bayern will obviously be heavy favourites to advance but don’t rule out the upset given Bayern’s current issues in defense and midfield.

Both games are 8:00pm kickoffs.

No matter where you are, you can use your Liberty Shield VPN to find a way to watch European Football this week. Don’t have a Liberty Shield VPN? You’re missing out! Click right here to check out what we can offer you, and use the code ROUTER50 to get a 50% OFF a VPN Router at check-out. 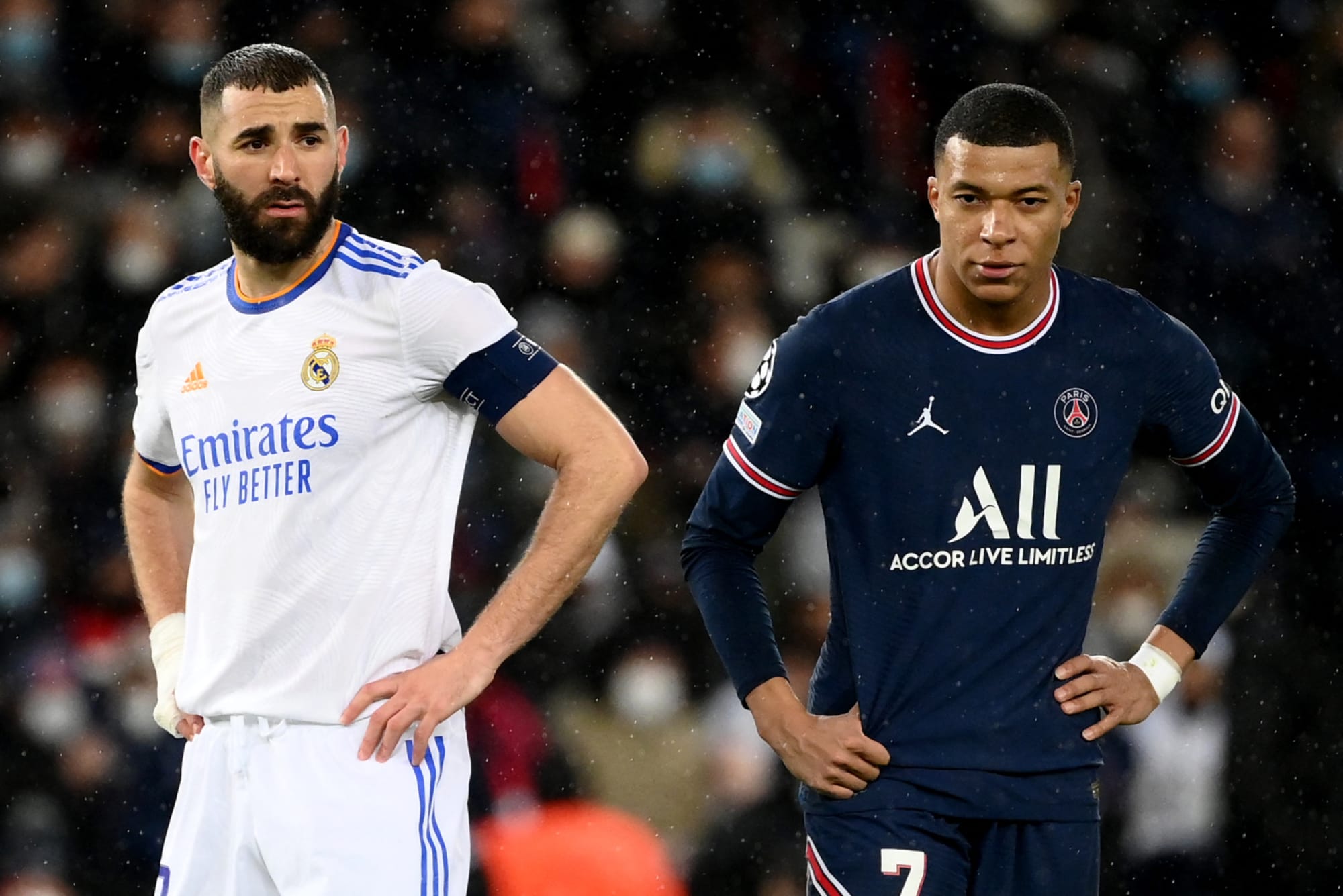 Wednesday will see games from both competitions, as the Europa League gives two offerings to go with two Champions League games.

In the Champions League, Manchester City have all but secured their place in the next round. They defeated Sporting Lisbon 5-0 in the first leg, and will likely play a heavily rotated team in this game at the Etihad. City destroyed Manchester United at the weekend so will come in to the game on a high. Sporting may also rotate their team to try and keep players fresh for their title push as they look to retain their Primeira Liga title.

The other game is the tie of the round, and a finely balance encounter. Real Madrid will welcome PSG to the Bernebeu looking to overcome a 1-0 deficit from the first leg. Real were heavily criticised after their performance in that game in Paris, with Carlos Ancelotti employing a very conservative game-plan. Real will have to open up on Wednesday night and that might leave them open to counter attacks.

In the Europa League Lyon will welcome Porto to the Groupama Stadium for the first leg of their tie. Lyon topped Group A to advance to this stage, while Porto dropped in after finishing 3rd in their Champions League group and then defeated Lazio to earn their place in the round of 16. Porto are currently top of the Primeira League but will want to go as far as they can in the competition, whereas for Lyon the Europa League represents their only chance at silverware this season.

Real Betis, having an excellent season on all fronts, will take on Eintracht Frankfurt who have been very disappointing in the Bundesliga. After throwing away a place in the Champions League last season, they have found themselves struggling in the bottom half for much of this season. Betis have to be seen as the favourites in this tie, but the Germans won’t be easy to beat. Frankfurt topped Group D to earn a place in the Round of 16 whereas Betis finished second in Group G before defeating Zenit St Petersburg in the playoff.

No matter where you are, you can use your Liberty Shield VPN to find a way to watch European Football this week. Don’t have a Liberty Shield VPN? You’re missing out! Click right here to check out what we can offer you, and use the code ROUTER50 to get a 50% OFF a VPN Router at check-out. 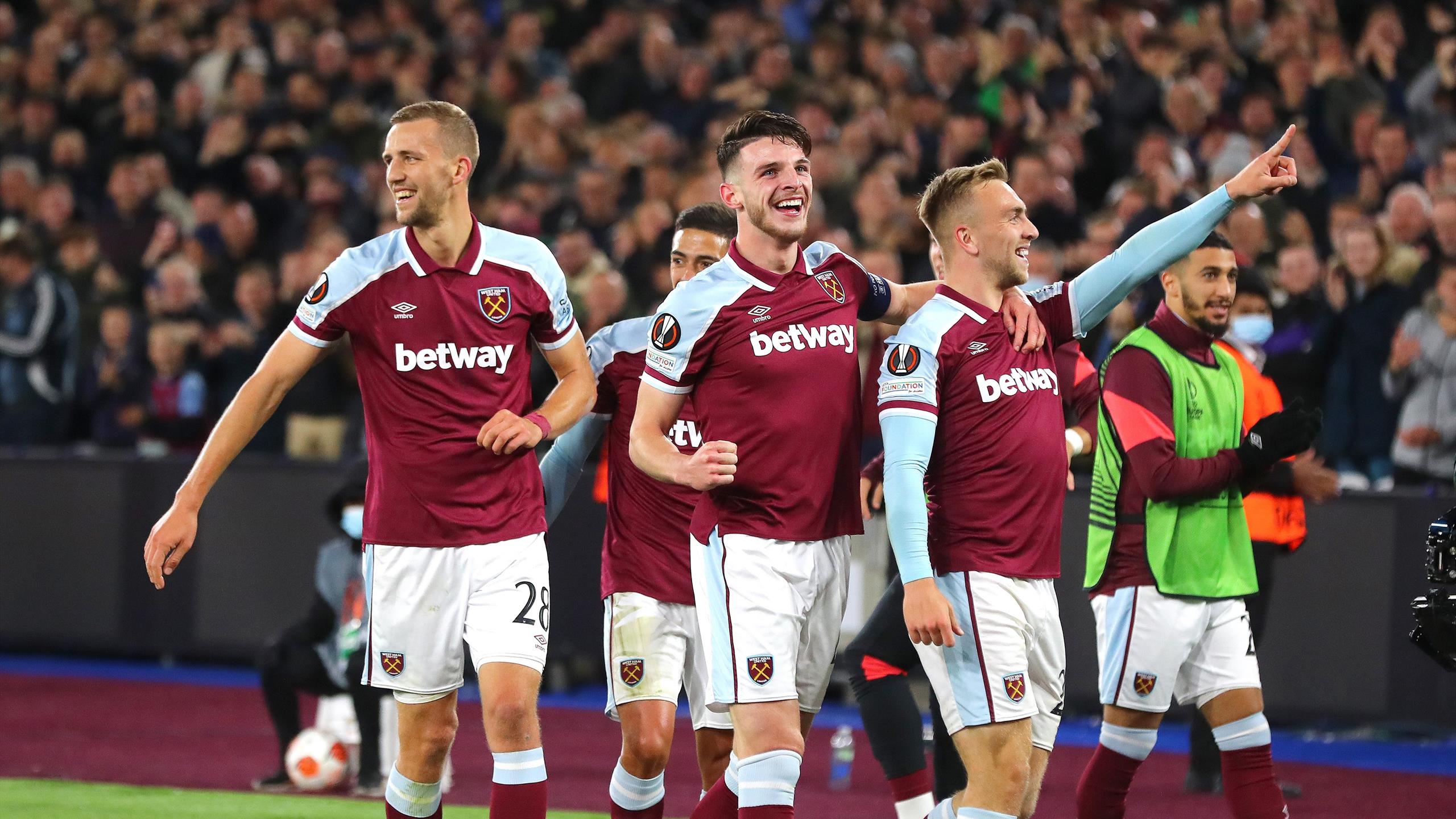 Thursday is the busiest day of the week with five Europa League games. There were meant to be six but Spartak Moscow have been removed from the competition so RB Leipzig will take a bye and move on to the quarter finals of the competition.

In the lone 5:45pm kickoff, Europa League specialists Sevilla will begin their search for a seventh success in the competition as they take on West Ham. Nobody else can match their current total of six and it would be no surprise if they secured a seventh. After dropping out of the Champions League they defeated Dinamo Zagreb in the playoff. West Ham have seen their domestic form tail off at the wrong time of the season. They topped Group H and will be confident of progression but this was the toughest draw they could have gotten.

On to the 8pm kickoffs and we begin at the Nou Camp. Barcelona will take on Galatasaray as the Catalan club come to terms with the ignominy of not being in the knockout stages of the Champions League. The Spaniards finished third in their Champions League group and then defeated Napoli to advance. Galatasaray topped a very difficult Group E and will be confident of causing an upset. Barca are in excellent form at the minute though and will see this as their only chance of silverware for the season. It’s a competition Barcelona have never won, and if they were to win it this season it would enter them into a very exclusive group of clubs who have won the European Cup, UEFA Cup/Europa League and the now defunct Cup Winners Cup.

Rangers finished second in Group A and defeated Borussia Dortmund in the playoffs to advance. With Celtic having overtaken them in the Scottish Premiership, Rangers risk this season becoming a step backwards for them if they don’t continue their European adventure. Standing in their way is Red Star Belgrade who topped Group F. This might be seen as the weakest tie of the round as neither look like potential winners, but it should still be entertaining.

Braga finished second to Red Star in Group F and then overcame Sheriff Tiraspol by overturning a two goal deficit from the first leg to advance on penalties. They will face Monaco who eased through at the top of a difficult Group B. Monaco are having somewhat of a disappointing domestic season and will hoping to claim silverware in this competition. To do so, they will need their high profile stars like Aurelian Tchouameni, Kevin Volland and Wissam Ben Yedder to come through when the pressure is on.

The final tie is perhaps the tie of the round, and is almost certain to be the most entertaining. Atalanta, who cost themselves Champions League progression with some capitulations in the group stage, will take on Bayer Leverkusen who topped Group G. Both sides play high tempo attacking football with defending being something of an afterthought for the pair of them. Leverkusen, under Gerardo Seoane, have been one of the big surprises this season and will pose a big test for Atalanta who seem to be running out of steam under Gian Piero Gasperini.

No matter where you are, you can use your Liberty Shield VPN to find a way to watch European Football this weekend. Don’t have a Liberty Shield VPN? You’re missing out! Click right here to check out what we can offer you, and use the code ROUTER50 to get a 50% OFF a VPN Router at check-out.

How can I watch European Football on BT Sport live?