Thursday night European Football brings us the second leg of the Round of 16 of this seasons Europa League. Europa League matches are streamed live in the UK by BT Sport.

There are also Europa Conference League games on, but nobody really cares. The Europa League is very well set up to be the most exciting edition of the competition in years. 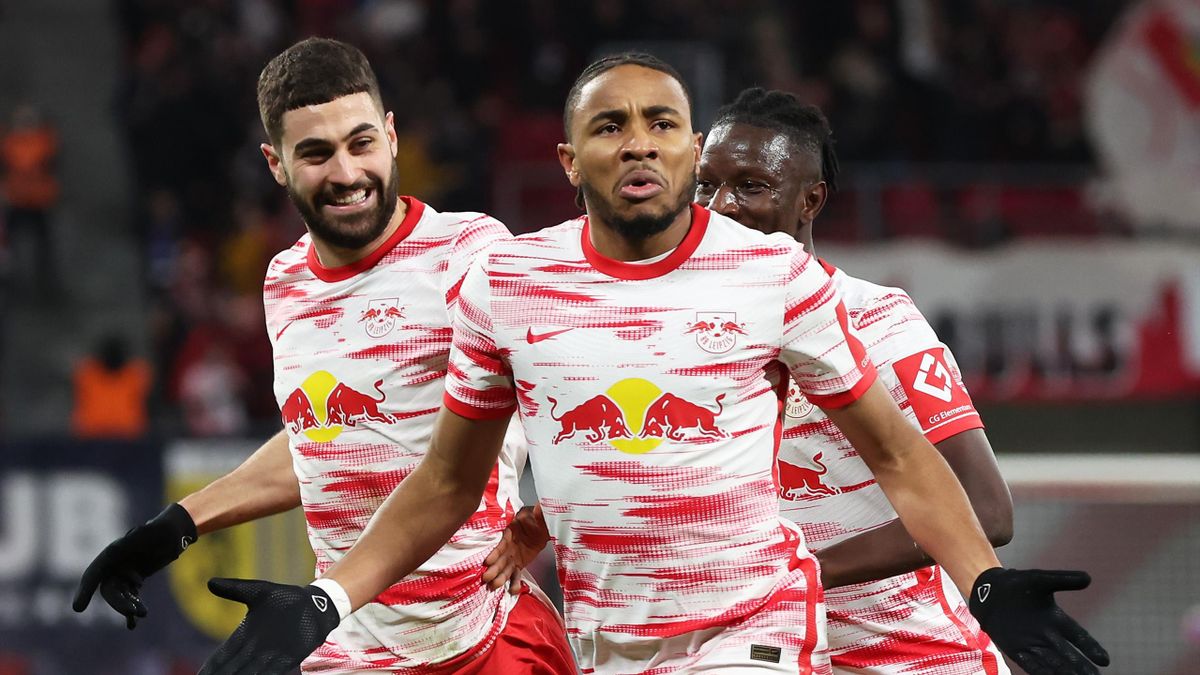 What we know so far is that RB Leipzig are through to the quarter-finals after Spartak Moscow were kicked out of the competition because of the Russian invasion of Ukraine. Leipzig represent one of the favourites to win the competition, with Christopher Nkunku putting together a sensational season that will likely see him earn a big money move to one of Europe’s top clubs this summer. 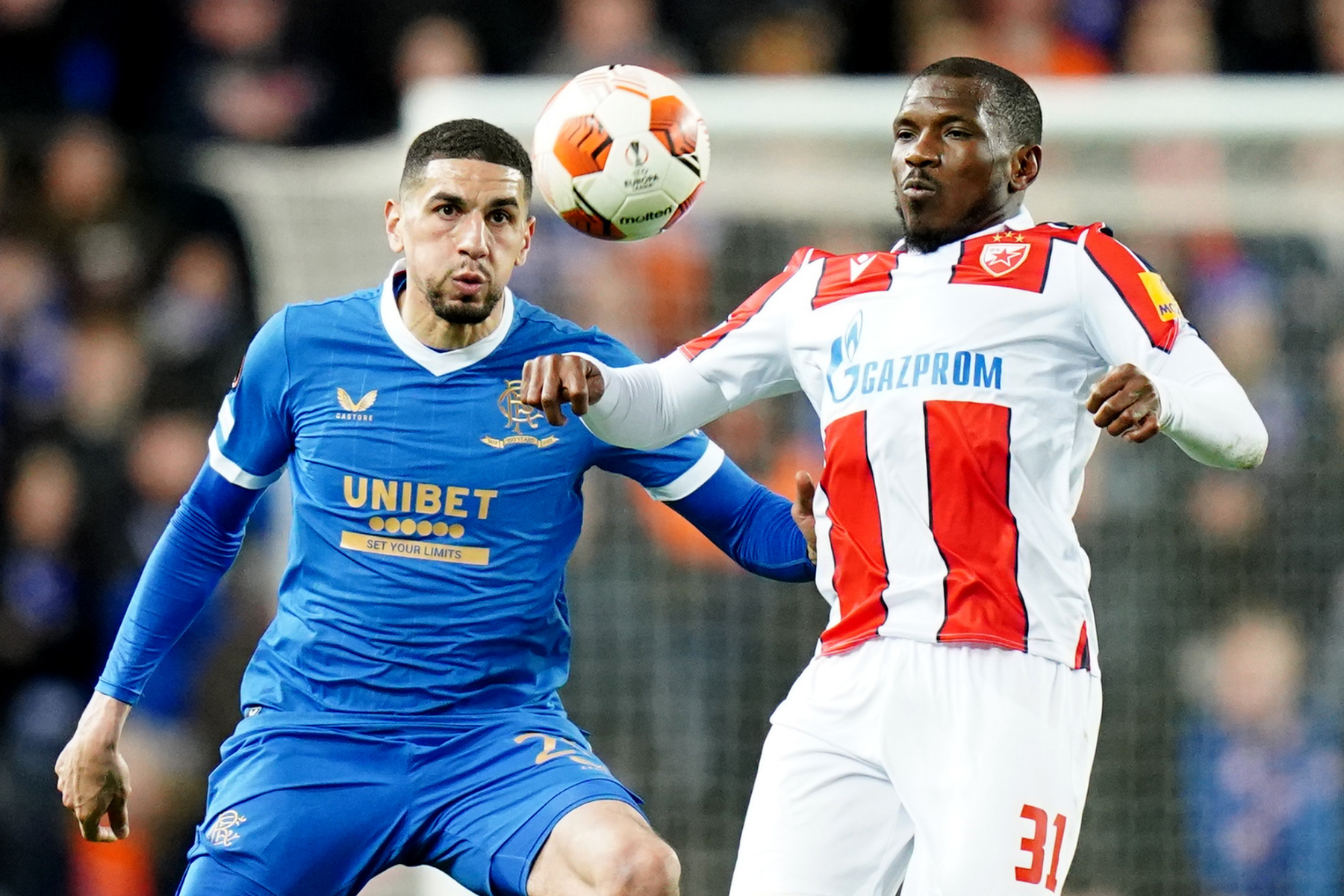 Of the seven remaining games, only one of them looks to be over and done after the first leg. Rangers will take a 3-0 lead to Belgrade for their second leg against Red Star and with their defensive record over the past couple of years it’s hard to see them allowing that lead to slip away. It won’t be an easy game for the Scottish Champions but they have a healthy cushion that should be enough to see them through.

That leaves six games so let’s start with the 5:45pm kickoffs, of which there are three outside for Red Star vs Rangers.

Galatasaray will look to spring the surprise of the round when they take on Barcelona at the Nef Stadium. The sides played out a 0-0 draw last week in a game that Barcelona dominated but could not find the breakthrough in. The Turks are having a terrible domestic season, and currently sit firmly in midtable a massive 32 points off the top of the table so the Europa League is their only real route to playing in Europe again next season. Barca on the other hand have turned their season around in impressive fashion under Xavi but will recognise the Europa League as their best chance of important silverware this season so they will be going into this game with the intention of winning and progressing.

Monaco welcome Braga to the principality hoping to overturn the 2-0 deficit they find themselves facing after the first leg in Portugal. The French side have had a very disappointing season, and currently sit 8th in Ligue 1. There’s no shortage of talent in the squad, but injuries and inconsistencies have cost them to drop points far too often this season and a defeat on Thursday might also cost Phillipe Clement his shot at retaining the job he took when Nico Kovacs was dismissed in December. Braga have remained consistent in the Primeira Liga and are eyeing up a 4th placed finish for the fourth time in five years. With Carlos Carvalhal in charge, they will feel confident that their 2-0 advantage will be enough to see them through. 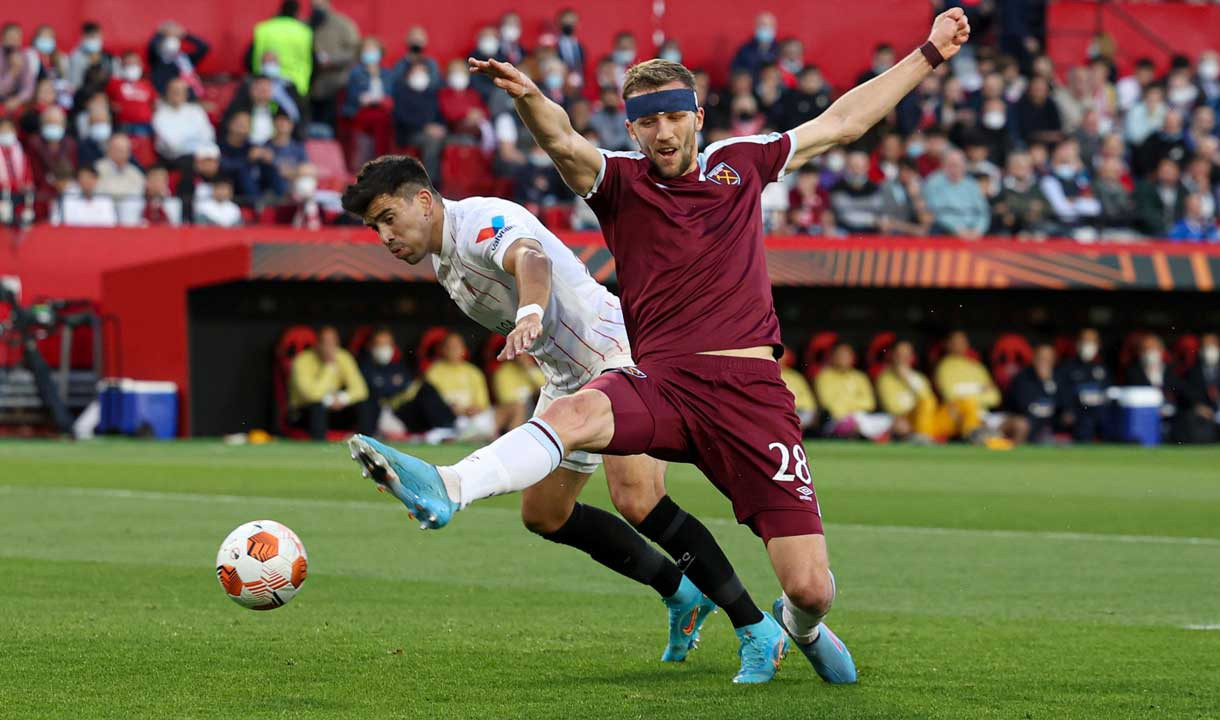 The final 5:45 kickoff is the tie of the night, with Levekusen taking on Atalanta. These sides played out brilliant game first time around, with the Italians coming away 3-2 winners on the night. Leverkusen suffered a massive blow in the last few days when teen sensation Florian Wirtz was ruled out long term with a torn ACL. Without their brilliant young playmaker, the Germans might struggle to as decisive in attack as they had been throughout this season. Atalanta have their own issues though, with rumours of discontent in the squad and key players being linked with moves away this summer. Gian Piero Gasperini is desperate to bring silverware to Bergamo and this competition represents his best chance, he needs harmony behind the scenes right now.

Moving to the 8:00pm kickoffs, where all three games are finely balanced, we’ll start in France where Lyon await Porto. Lyon bring a 1-0 lead home with them after the first leg at the Dragao but like many others, find themselves in a situation where victory in this competition is their only chance of European football next season. While Porto look set to claim the Portuguese title this season, Lyon sit 10th in Ligue 1 and could face an exodus of their top talent ahead of next season. The sharks are beginning to circle the likes of Lucas Paqueta, Maxence Caqueret and Castello Lukeba, while Houssem Aouar’s name continues to be put into transfer rumours on a weekly basis.

Eintracht Frankfurt stunned Real Betis with a 2-1 victory at the Estadio Benito Villamarin and will hope to hold on to that advantage when the sides meet at the Waldstadion. Eintracht have found a little run of form, possibly at the ideal time, in a disappointing season that has seen a major drop off from last season’s impressive showing and could really use a continued run in Europe to lift the spirits around the club. Betis on the other hand are still in the mix for a top four league finish, and have secured their place in the Copa Del Rey final so this season will go down as a success no matter the outcome. There is, however, the potential for a Seville derby in the next round should they and cross city rivals Sevilla progress and that is enticing.

West Ham are the other team looking to kill off the possibility of a Seville derby, and they will take on Sevilla looking to overturn the 1-0 defeat they suffered at the Ramón Sánchez Pizjuán Stadium in the first leg. It won’t be easy but David Moyes has had this West Ham team punching well above their weight for the past couple of seasons and knows that should they get past Sevilla, West Ham have a real chance to win the competition. The Hammers have been hit by injuries at the worst possible time with Jarrod Bowen and Vladimir Coufal joining Angelo Ogbonna on the sidelines but they will have to make do without them. Sevilla on the other hand remain consistently solid in their domestic form, but have suffered a few too many draws of late. They’ll gladly take a draw on Thursday.

No matter where you are, you can use your Liberty Shield VPN to find a way to watch European Football this weekend. Don’t have a Liberty Shield VPN? You’re missing out! Click right here to check out what we can offer you, and use the code ROUTER50 to get a 50% OFF a VPN Router at check-out.

How can I watch European Football on BT Sport live?