Better late than never! The GAA season is finally at Championship stage, for the hurlers at least. Due to the Covid lockdown and subsequent Government shenanigans, it’s take until late October for the summer showcase of Ireland’s national sports to take place. GAA action is shown free in Ireland on RTE. Need an GAA VPN?

It’s a big weekend for Hurling, starting Saturday at 6pm with Dublin taking on Laois in the Leinster Hurling Championship quarter-final match-up to decide who will move on to face Kilkenny in the semi-final. Neither county is a traditional hurling power, though Dublin have had some rare success in the past decade. In 2011 the claimed the National League title, and in 2013 shocked everyone by winning the Leinster Championship. While they may be without an All-Ireland Hurling title since 1938, their footballers have more than made up for it.  Fun Fact: ‘GAA VPN’ is one of the most searched sports phrases on Google! 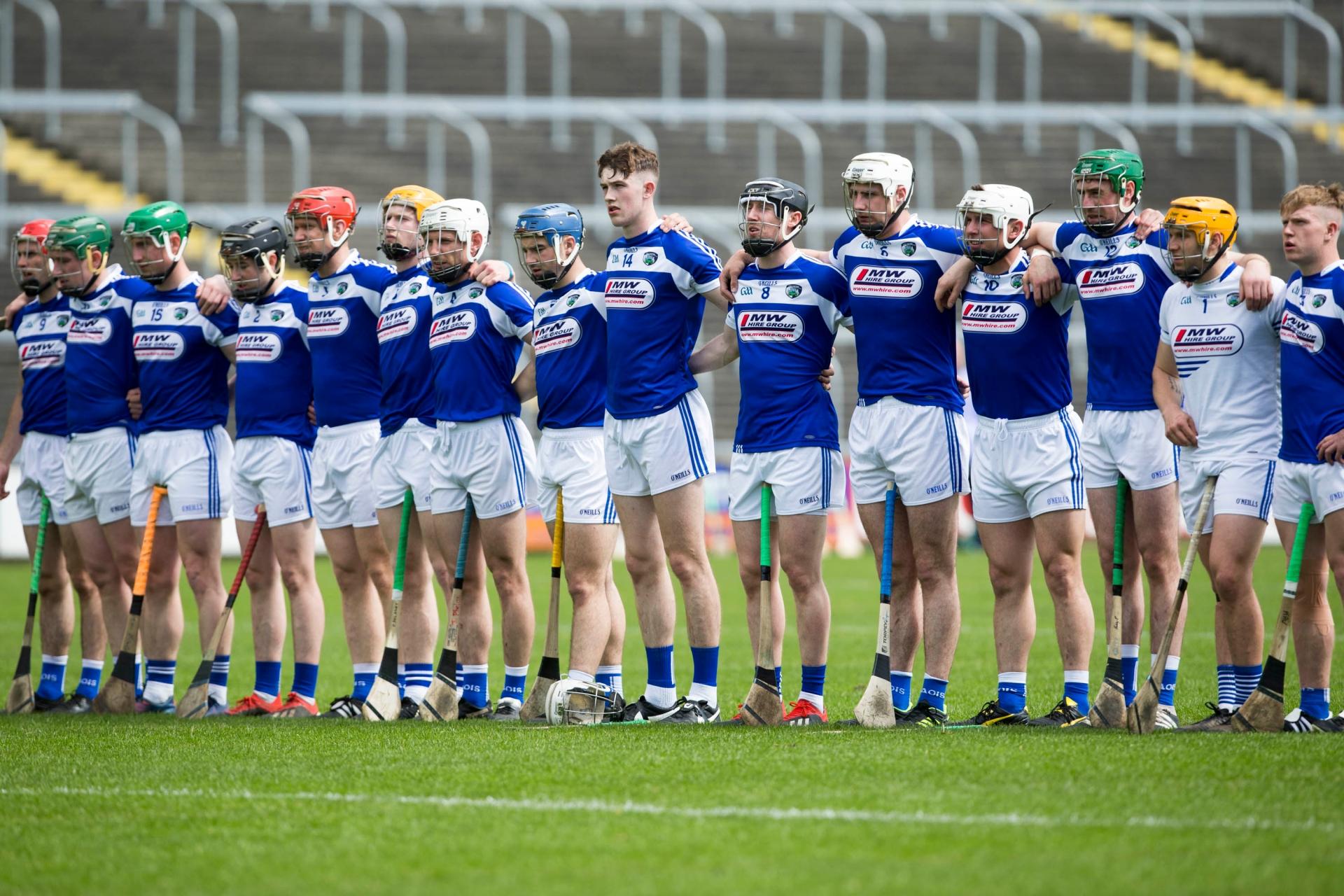 Laois are arguably the weakest team in this year’s field and certainly the county with the least recent success, having not won a provincial title since 1949 or an All-Ireland since 1915. Last year they qualified for the Preliminary Quarter-Finals by topping the group in the Joe McDonagh Cup, and faced off against Dublin. They secured the victory that day 1-25 to 0-23, before losing to eventual All-Ireland Champions Tipperary in the Quarter-Finals proper.

These sides have already met this year, back in February Dublin ran out 4-18 to 2-17 winners in a National League match. The Dubs will be favourites to repeat the trick and move forward to face Kilkenny, but this will be a close game.

The focus switches to Munster on Sunday where Clare will meet Limerick at Semple Stadium in Thurles for a 3.45 throw-in. This match is dual purpose. First and foremost, it serves as the final of the 2020 National Hurling League Division 1. After almost eight months of waiting, the two teams that finished top of their groups, both unbeaten in their respective five games, will face off to take home the Dr. Croke Cup. 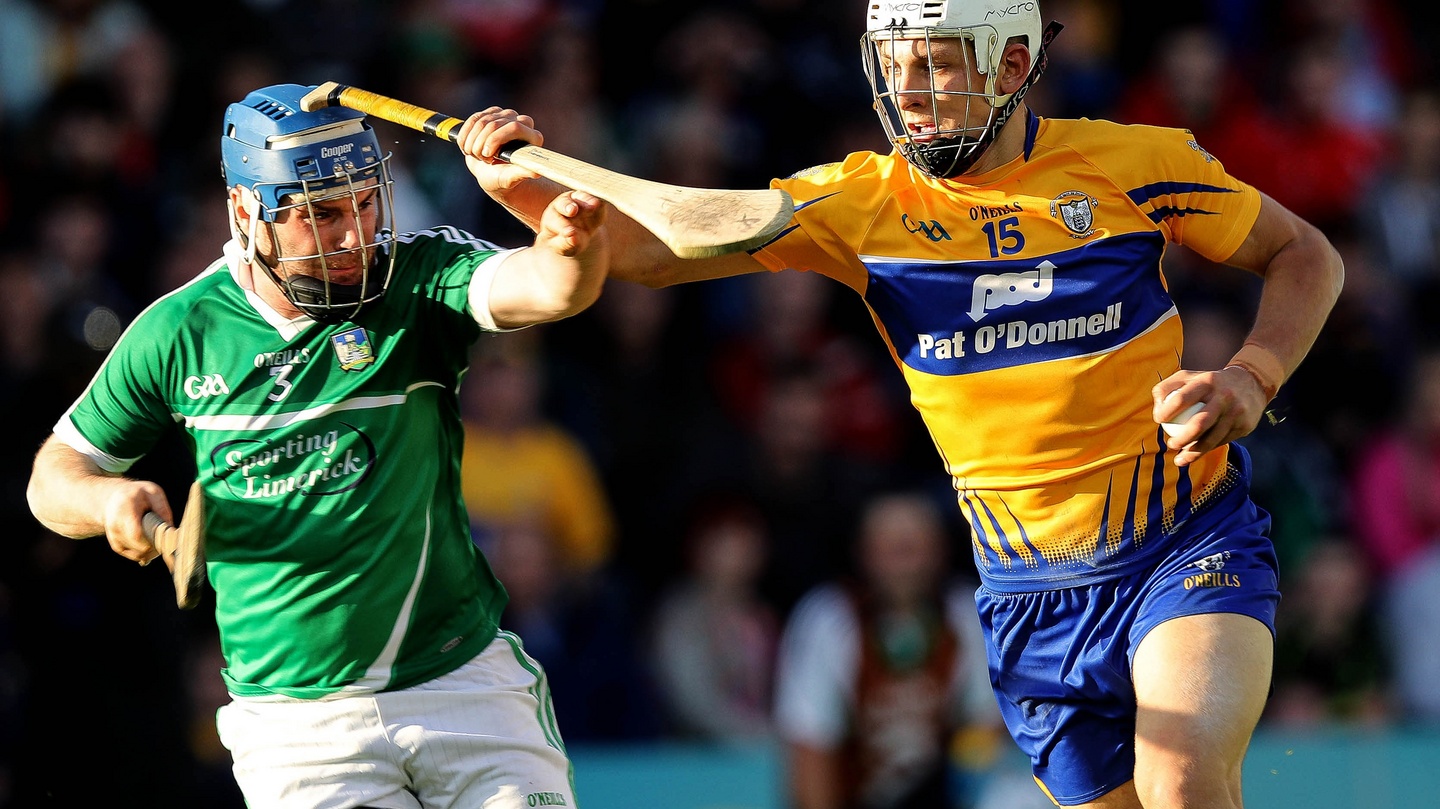 This match will also double as the Munster Championship quarter-final, with the winner set to face reigning All-Ireland Champions Tipperary next weekend. It’s tough on the two teams to have meet each other so early in the Championship, and then have to face Tipperary a week later, but both know that even if they lose they will get a second chance.

Both sides have enjoyed success in recent years. Clare won the All-Ireland in 2013, and the league in 2016, whilst Limerick claimed the Liam McCarthy Cup in 2018, and followed it up with league success in 2019. As bordering counties these teams have a natural rivalry. The teams have not met this year, but over the previous two years they faced off four teams. Limerick have edged it over that time, with two victories to Clare’s one, with the fourth match ending in a draw. This should be a very entertaining match between the men from the Banner County and those who hail from the Treaty County, with local bragging rights on the line.

On the Football side of things, it’s the final round of National League matches with Kerry facing Donegal on Saturday, followed by three matches on Sunday. Galway against Dublin, Mayo against Tyrone and Monaghan against Meath. As things stand, all four matches have importance to them, but that may change if Kerry beat their visitors from the Forgotten County. Kerry know that victory will clinch the title for them, and render the Galway vs Dublin clash relatively meaningless. 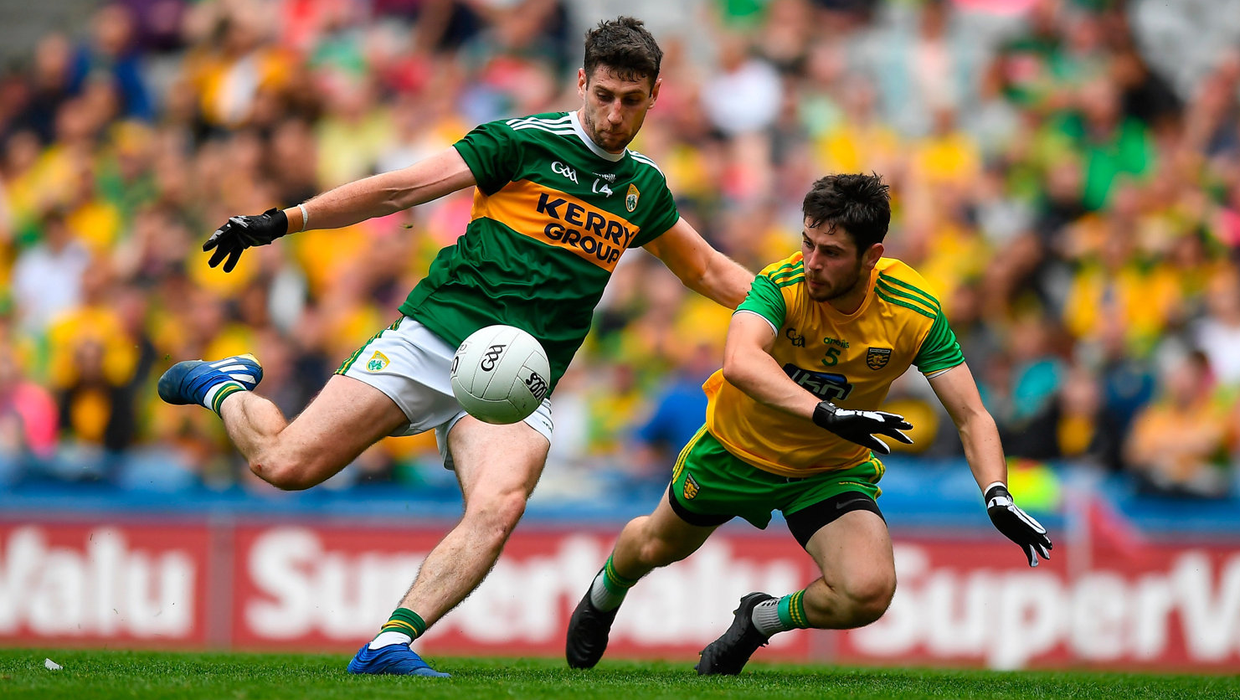 Galway and Dublin will tune into Saturday’s match knowing that a Donegal victory will give them an opportunity to claim the title with a win on Sunday. Dublin were comfortable victors in last years league clash between these teams, and given their dominance at Championship level, should likely be considered favourites to win this game. However, they have struggled to replicate their best form when moved outside the confines of the capital and Galway will fancy their chances though they will need a much better performance than they put in last weekend against Mayo.

We are in the situation where a Donegal victory over Kerry, and a draw between Galway and Dublin would leave all four teams on nine points. This would favour Donegal who have by far the superior points differential, so it really is all to play for.

From teams that could win the league, to teams trying to avoid relegation. Mayo currently sit second from bottom, level on points with Monaghan but below them on point differential. Tyrone sit just one point ahead of them and know that a draw will see them safe. A draw likely won’t be any good to Mayo though, given Monaghan face Meath, bottom with zero points from six games.

Monaghan should be expected to beat a terrible Meath team, which mean that the loser of Mayo vs Tyrone will join the Royal County in a drop down to Division 2 football for next year.

Next weekend will see the All-Ireland Football Championship start, but this weekend should serve as a nice warm up.