January is a tough month for many, the buzz of Christmas has worn off, the days are short, the weather is largely awful and there’s less sport on TV each weekend. But there is still sport on TV, and a lot of it is very enjoyable. Need a Live Sport Streaming VPN?

As ever, we’ve put together a preview of three of this weekend’s Premier League games, though Covid has intervened and Villa vs Everton has been postponed. You can find the preview of the other two games right here.

The NFL have done an impressive job at working through their season despite the difficulty of trying to navigate the Covid landscape in America, with its vast size and different rules in each state. They have reached the playoff stage, with the Conference Divisional round taking place this weekend. We’ve previewed all four games right here.

Truth be told, there’s slim pickings this weekend. Some sports are on hiatus for the month, some have been forced to stop playing because of Covid and some are in the down stage of their season prior to a major event. There is still some good quality sports available to you, so let’s jump into them. 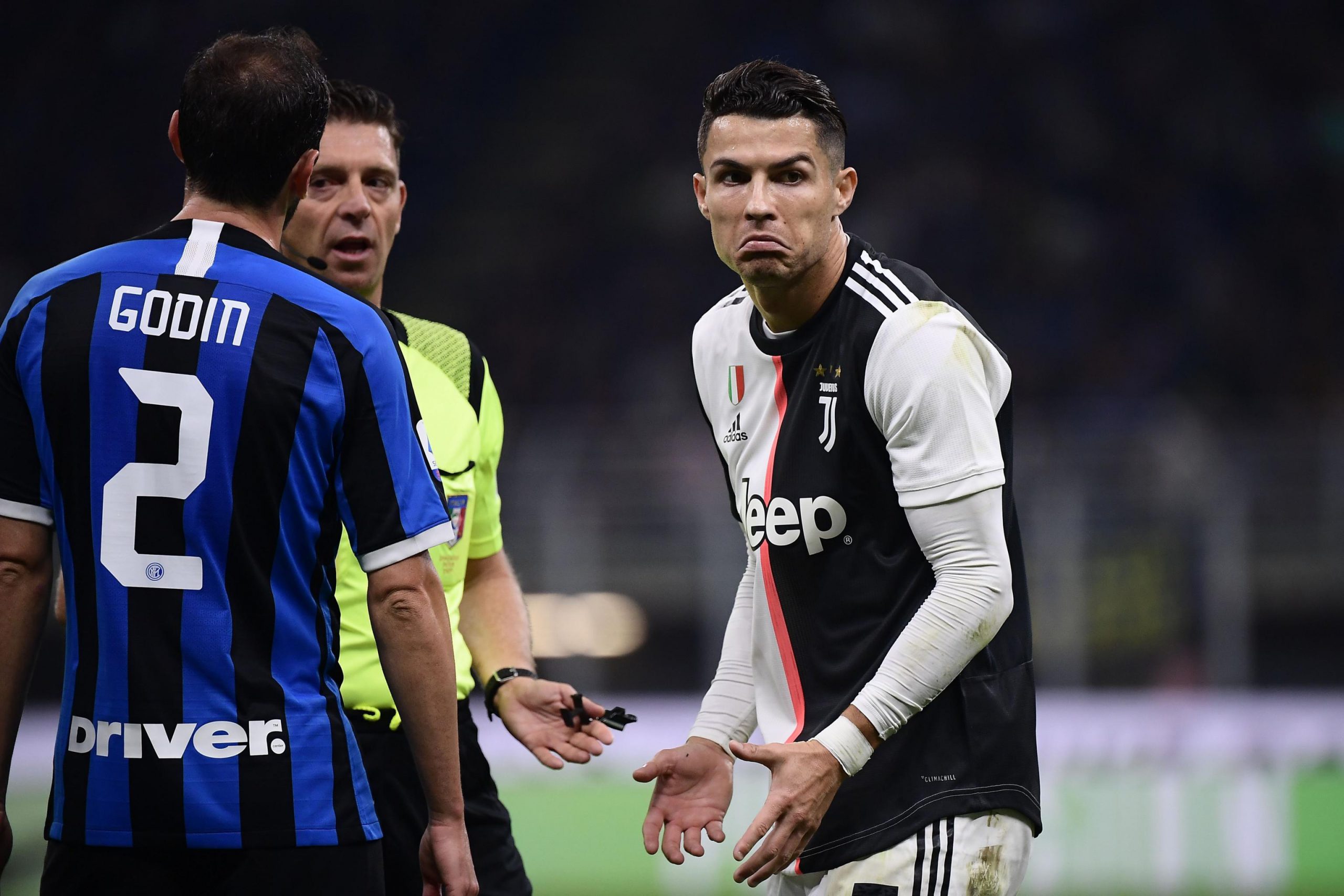 Stepping outside the top five leagues, 9pm on Friday night sees FC Porto play host to Benfica in a battle of 2nd vs 3rd in the Portuguese Primeira Liga. When the two biggest clubs in Portugal meet, they tend to produce good quality games and this should be a cracker. Both sides will be disappointed to find themselves looking up at Sporting CP, especially Benfica who went all in on this season with some big money moves in the summer.

Hipsters rejoice! It’s Stuttgart vs Gladbach in the Bundesliga on Saturday at 5.30pm. Both sides play exciting high tempo football, are managed by highly regarded managers in Pellegrino Matarazzo and Marco Rose, and are lauded for their recruitment. Stuttgart boast an exciting young trio of attackers in Silas Wamangituka, Sasa Kalajdzic and Nicolas Gonzalez who can cause problems for any team, while Gladbach have plenty of attacking threat themselves but it’s midfielders like Dennis Zakaria and Florian Neuhaus that tend to catch the eye for them.

There isn’t really a marquee game in Ligue 1 this weekend but Sunday at 12 noon sees Brest vs Rennes which will be watchable purely from the basis of getting to watch Rennes two young stars Eduardo Camavinga and Jeremy Doku. You’d be hard pressed to find two more exciting prospects playing on the same team than Camavinga and Doku, who have already established good chemistry in their half season playing together.

Sunday at 4.30pm is kickoff time for the biggest game in England football, previewed above, and then at 7.45 Serie A’s biggest rivalry, the Derby of Italy, sees Inter Milan welcome Juventus to the San Siro. Both teams are chasing AC Milan this season, with Juve still trying to find their feet under new manager Andrea Pirlo and Inter struggling to find goals from sources other than Lukaku and Martinez.

There are no games in La Liga this weekend but at if that Serie A contest doesn’t start well you can watch the final of the Supercopa de Espana at 8pm Sunday night. Athletic Club overcame Real Madrid during the week to book their place in the final against Barcelona. After a pretty disastrous start to the season, Barca have looked more like themselves in recent weeks while new manager Marcelino will be hoping to affect similar improvement in Athletic Club. 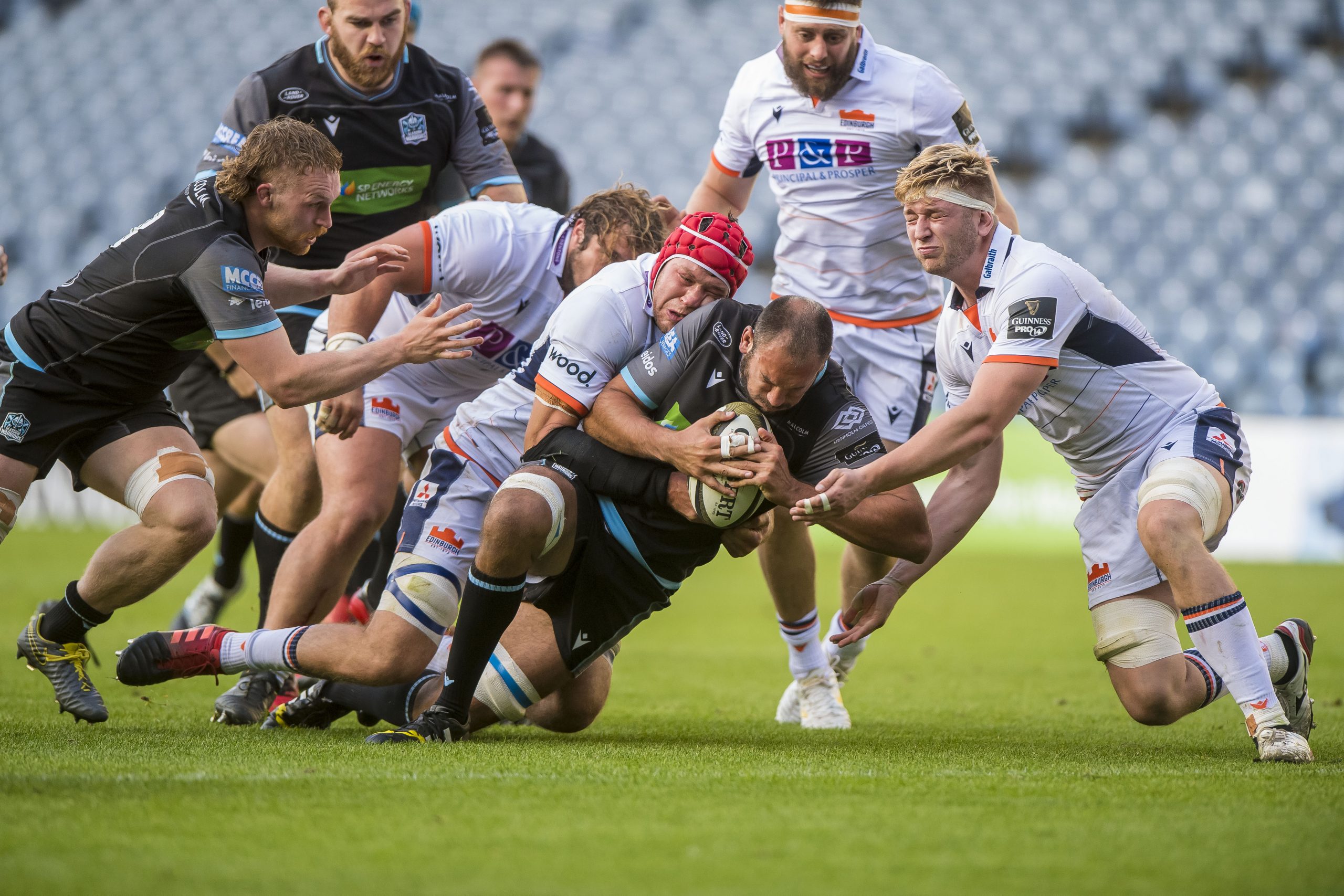 After weeks and weeks on packed schedules, there’s a very quiet weekend of Rugby ahead unfortunately. Covid has caused the postponement of Champions and Challenge Cup action, as well as a two week pause in the Gallagher Premiership. The only game on the schedule this weekend sees Glasgow take on Edinburgh in the Guinness Pro14 on Saturday at 5.15pm. 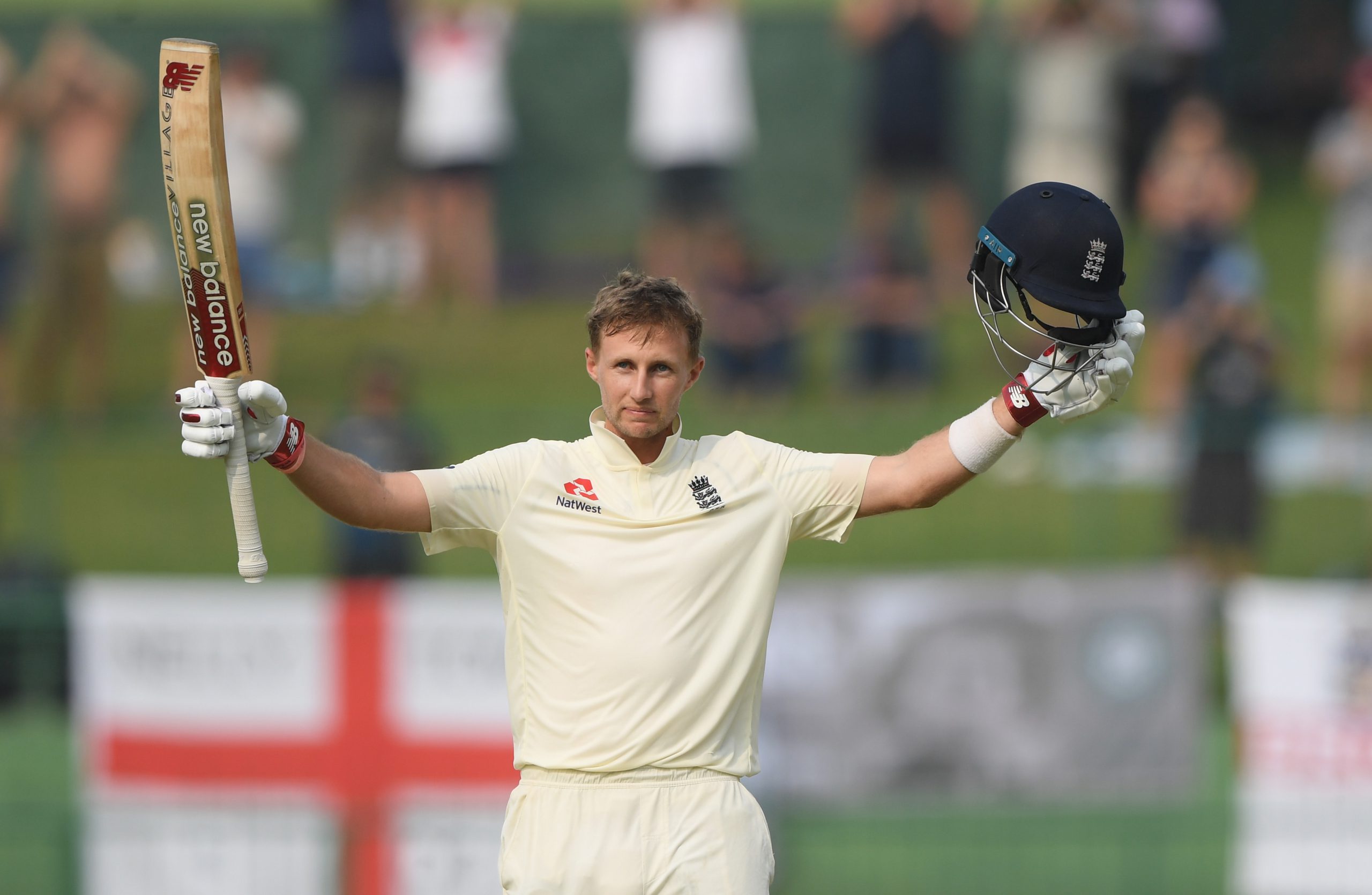 There is plenty of cricket this weekend, with two test matches and a One Day International taking place. It’s Ireland vs the UAE in One Day action on Saturday. These sides played last weekend with UAE triumphing, reaching 270 to secure victory by six wickets.

The first of the two test matches that are ongoing sees Sri Lanka take on England in their first of two scheduled tests. Sri Lanka posted a very disappointing first innings so England will have to be seen as strong favourites to win the test.

The second of the two pits India against Australia, in the fourth and final test between the two sides. The series is tied 1-1 after the third test ended in a draw.

The world of combat sports has the another weekend off with no scheduled boxing events taking place.

The world of combat sports has another weekend off with no MMA events taking place. 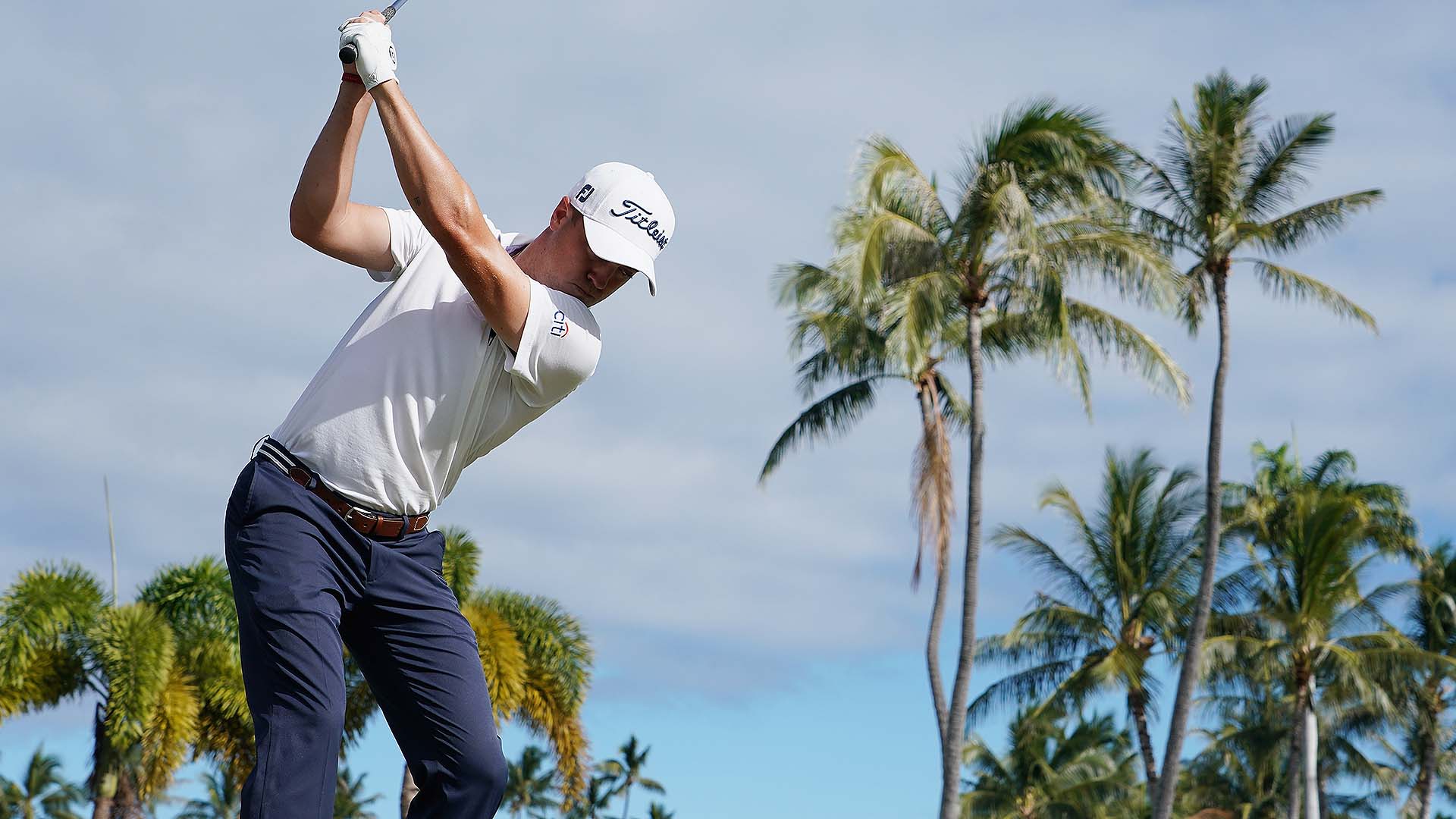 The Sony Open in Hawaii is the focus of the golf world this weekend and with a winner’s prize of over $1.1mil available to the the winner there should be a strong field of competitors. 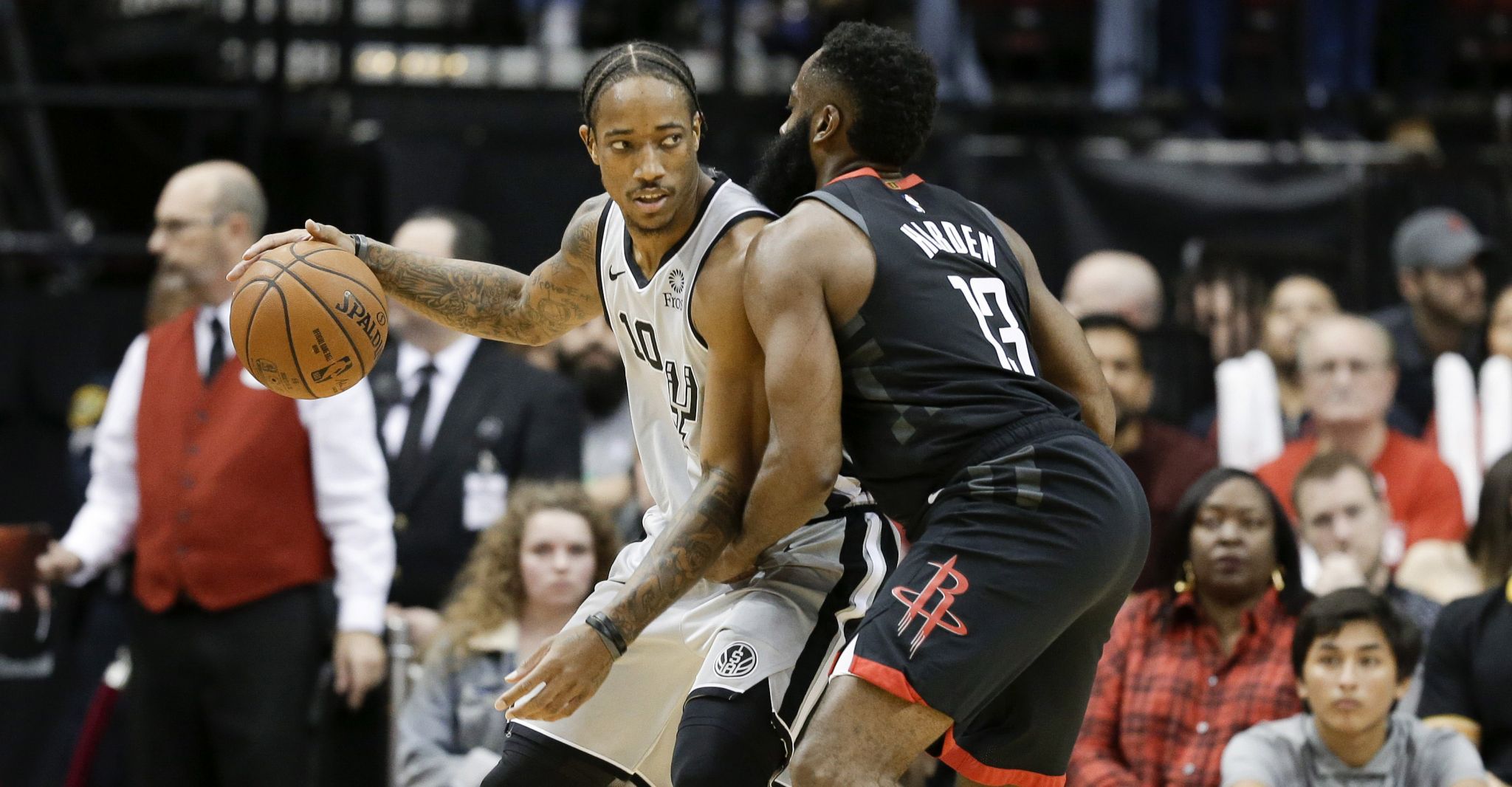 The NBA remains committed to continuing their season, with games spread across the weekend. Games are getting postponed left and right but as things stand the league has no plans to pause the season, and they have games scheduled all weekend. The pick of the games on each night is as follows:

And that’s that. It’s a lighter than normal schedule of sport, but there are good offerings from across a wide range of disciplines. No matter what you’re sporting preferences are, there should be something on for you this weekend. Settle into your favourite armchair, grab your Christmas leftovers, switch on your Liberty Shield VPN and enjoy the action while keeping your data safe.