Club football is back after the International nonsense, you can find our preview of the upcoming Premier League weekend right here. BUT!!! if Premier League football isn’t your bag, fear not. There are a bunch of fantastic games on the schedule this weekend. France, Spain, Italy, Germany, Portugal and Scotland all throw up important and interesting games this weekend. 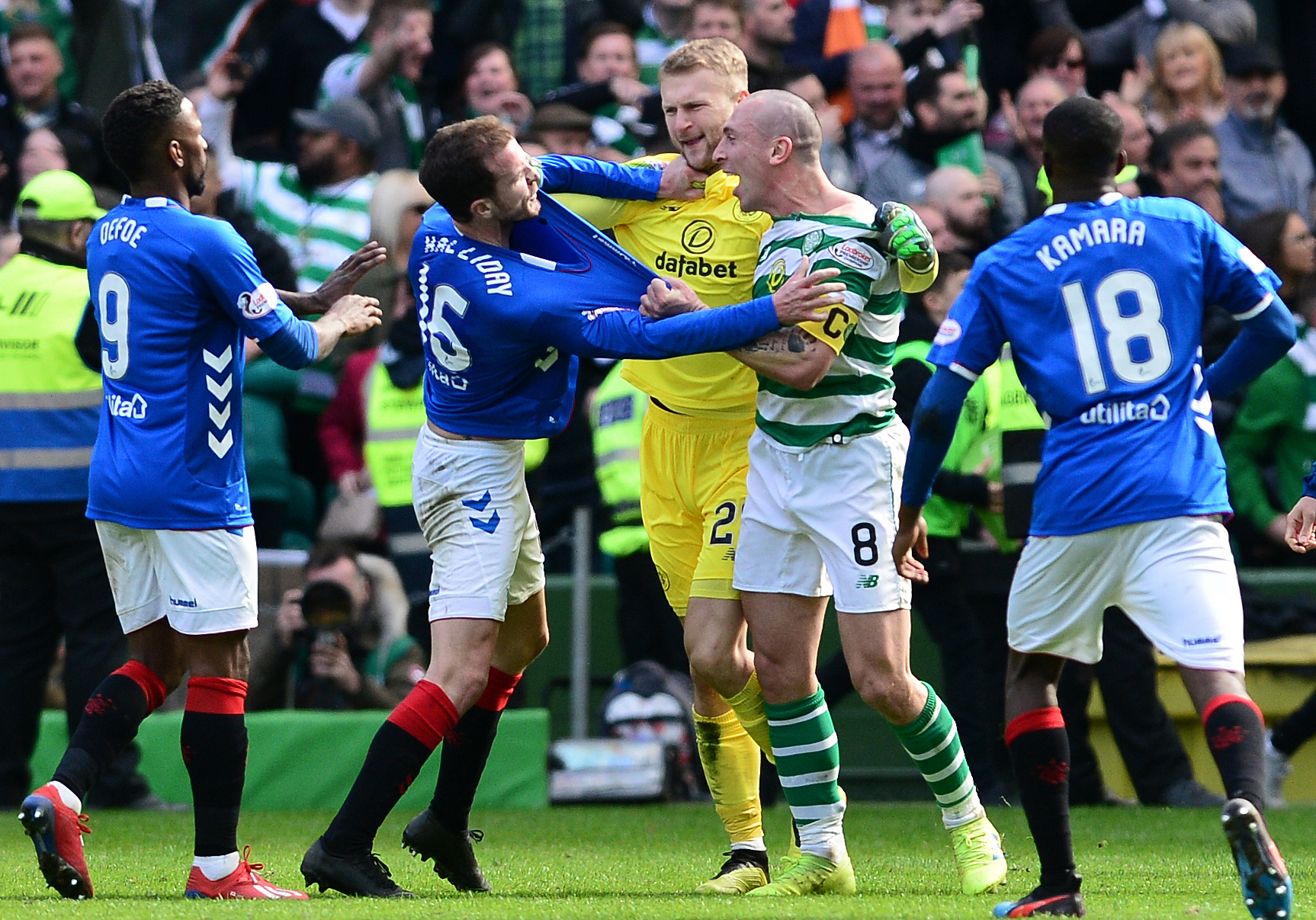 Let’s start in Scotland, with the first Old Firm Derby of the season. Both teams have begun the 20/21 campaign in great form and remain unbeaten in league action. Rangers currently top the table, one point ahead of their rivals, but they have played one game more.

In Ligue 1, we get Lille vs Lens in a battle of 2nd vs 3rd. Lens are newly promoted to the top flight and have shown they belong among the elite of French football. Lille will be favoured to win, given their performances over the past couple of seasons and the star names in their teams, but they won’t it easy.

There are no marquee or big rivalry games in the Bundesliga but we do get 1st vs 2nd as Leipzig vs Augsburg. Augsburg have made a surprisingly good start to the season, whilst Leipzig will be expected to challenge for the title this season. Another expected title challenge are Borussia Dortmund, currently sitting in 5th. They travel to face 6th place Hoffenheim in what promises to be the game of the round.

La Liga gives us Real Betis vs Real Sociedad, a battle of 2nd vs 3rd. Both teams play entertaining football and will want to build on their good starts to the season. In a local Derby, Villareal will play host to Valencia. Valencia have looked surprisingly good so far, despite the utter chaos taking place behind the scenes at Los Che.

In Portugal there’s a battle between two of the big three as Porto visit Lisbon to face Sporting. It’s early days in the Portuguese season obviously, but Porto won’t want to lose any more ground on Benfica so a defeat here could be catastrophic. Sporting are in something of a rebuild at the minute but have won both of their games to start the season. 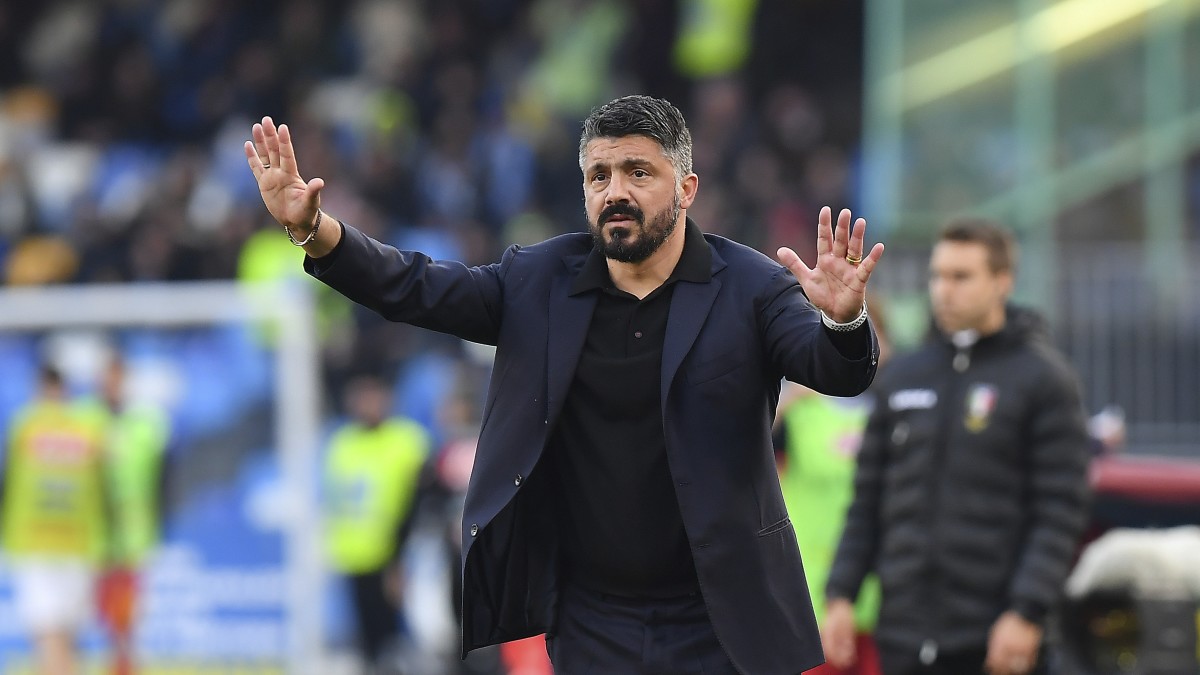 Serie A is definitely the pick of the bunch this weekend. Early pace setters Atalanta, who have begun the season scoring for fun, travel to Naples to face Gli Azzurri. Reno Gattuso’s men had to forfeit their last game, against Juventus, and found themselves docked a point as well as being handed a 3-0 defeat by the powers that be. Atalanta, unquestionably one of the most entertaining teams in Europe, have scored at least four goals in each of their games so far this season but will face a tougher test against Napoli.

The other big game in Serie A this weekend is maybe the biggest game in Europe this weekend as Milan face Inter in the Derby della Mardonnia. Both teams started this season well, with Milan looking much improved from last season. Defensively they have been exceptional, and are yet to concede a goal, but Lukaku and Lautaro will present an entirely different level of challenge. These games always bring up memories of the past, and now that both teams are good again for the first time in a very long time this may end up being a classic. 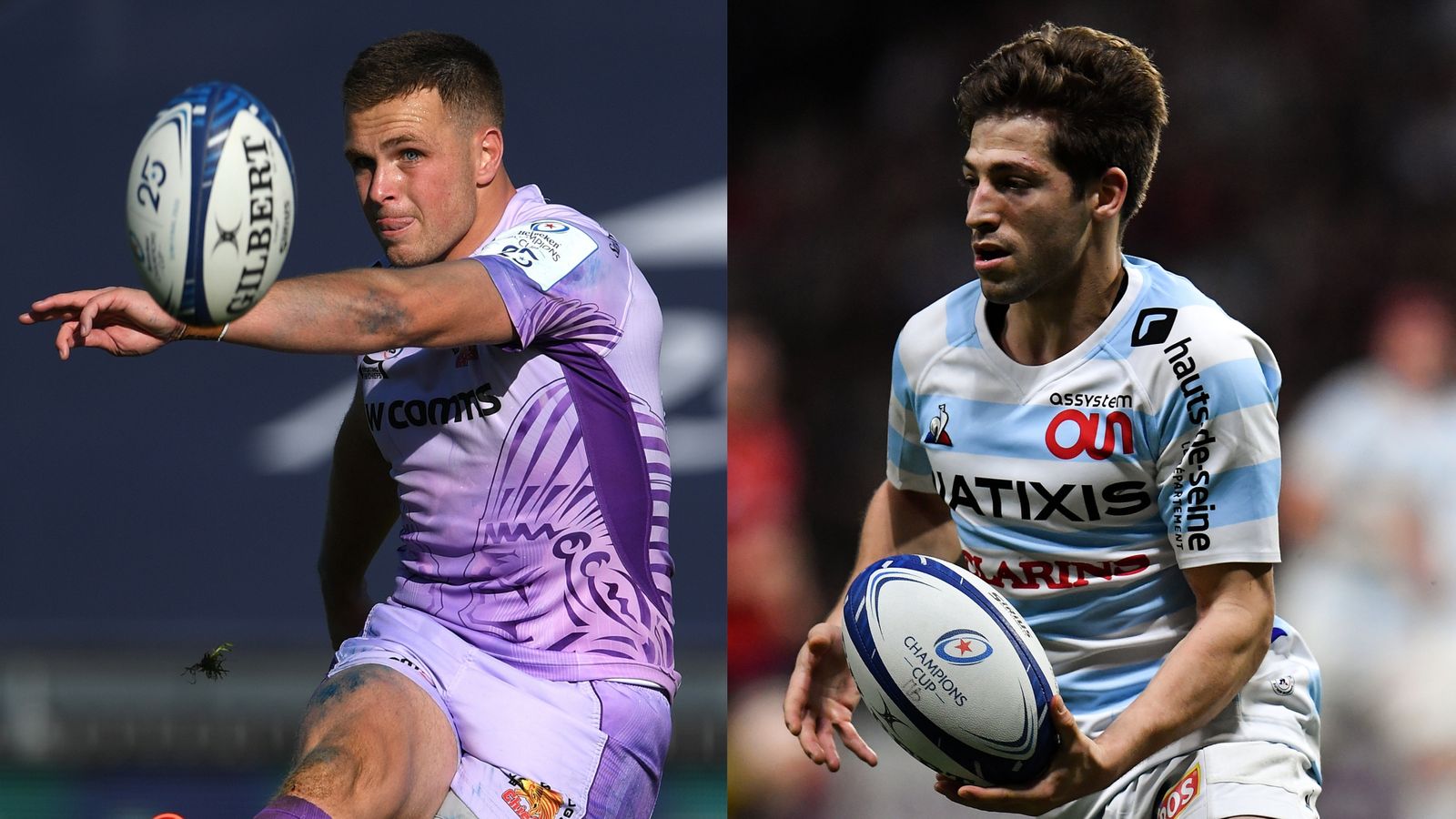 It’s another big weekend in Rugby with two massive finals, and the biggest game on the International calendar.

Friday gives us Toulon vs Bristol in the European Challenge Cup Final. Toulon haven’t had a great start to the new season domestically and will need to be at their very best to cope with a strong Bristol team.

Saturday is the big one on the club front. The biggest game in Northern Hemisphere club rugby, the European Champions Cup final with Exeter against Racing 92. Exeter will be looking to complete part 1 of their double, with the Gallagher Premiership Final against Wasps to follow. This should be a fantastic game between two fantastic teams.

Sunday is the biggest game on the annual calendar. It’s New Zealand vs Australia in the second game of the Bledisloe Cup series. It’s the second of four games this year, where the world of Covid-19 has forced mass changes to the sports world. The first game ended in a 16-16 draw, and the All Blacks have faced criticism for their performance in the first game and will want to put a beating on their biggest rivals. The Aussies will have much less pressure on themselves and hopefully can turn in another high calibre performance. 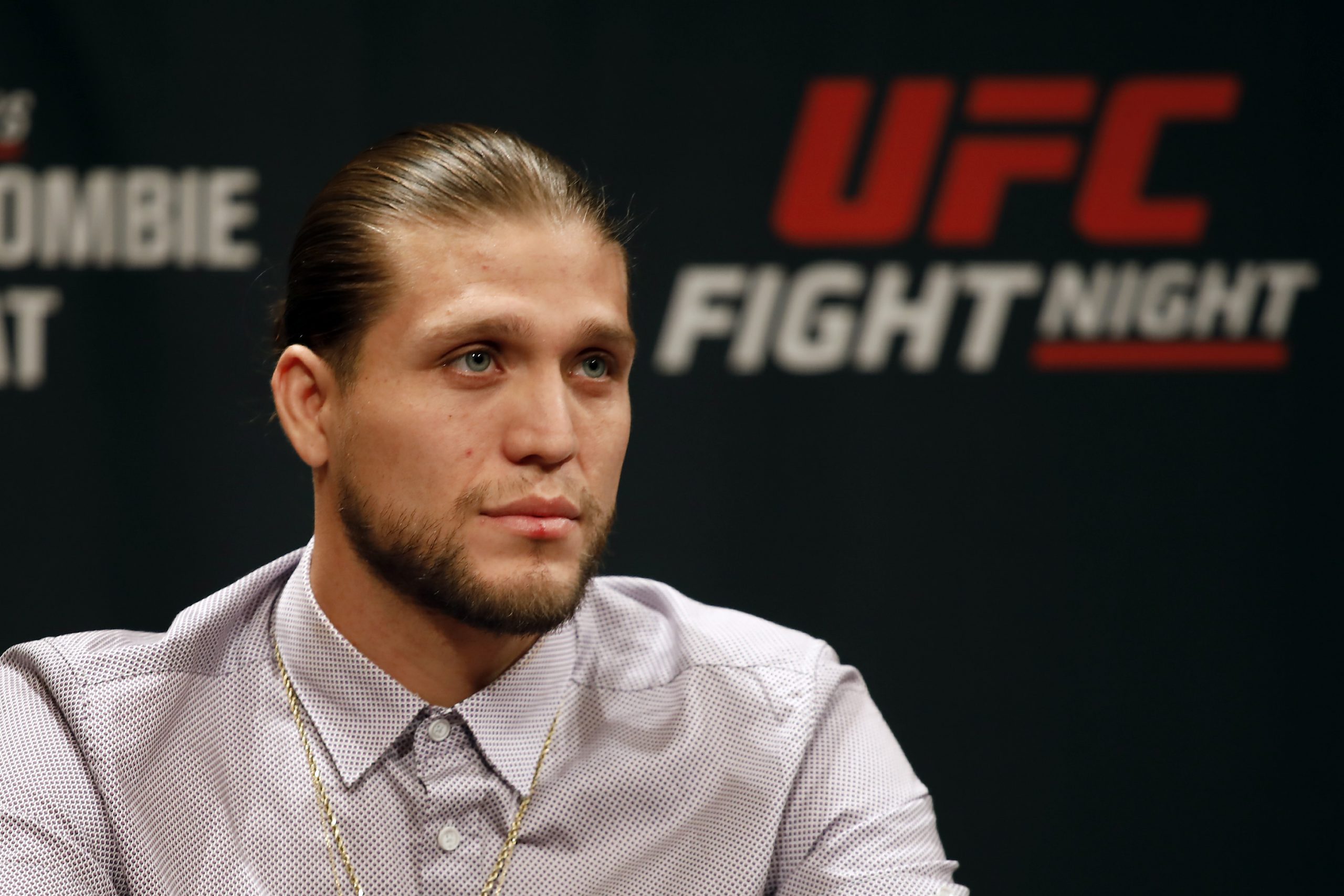 In the week that Conor McGregor announced that, shock horror, his latest retirement has come to an end and that he will face Dustin Poirier in January, there is of course another UFC Card this weekend. The headline fight promises to be an absolute war between former Featherweight title contender Brian Ortega and the Korean Zombie Chan Sung Jung.

Ortega hasn’t fought in almost two years, since his defeat at the hands of Max Holloway, whilst the Zombie has been since in almost a year. He comes in riding a two fight win streak and will fancy his chances, though the 14-1 Ortega is likely to be the bookies favourite in this one. On the undercard, two of the most exciting women in the fight game will face off as Jessica Andrade squares off against Katlyn Chookagian. Andrade s moving up in weight and will have to rely on her speed and accuracy to take out Chookagian.

Sticking with combat sports, arguably the best boxer in the world is in action this weekend as Vasyl Lomachenko steps into the ring to defend his WBA, WBO and Ring Magazine Lightweight titles in a unification bout against IBF champion Teofimo Lopez. Lopez is one of the best young fighters in the game, and holds a perfect 15-0 record. In most fights, he would be the favourite going in. But this one is different, Lomachenko is just different.

The time Olympic gold medalist is dominating his third professional weight class and his fights don’t tend to be close. His incredible defensive work, largely based on footwork and movement, give him so many counter punching opportunities that his opponents must feel like they are surrounded. This fight will be fantastic, it can’t be anything else. 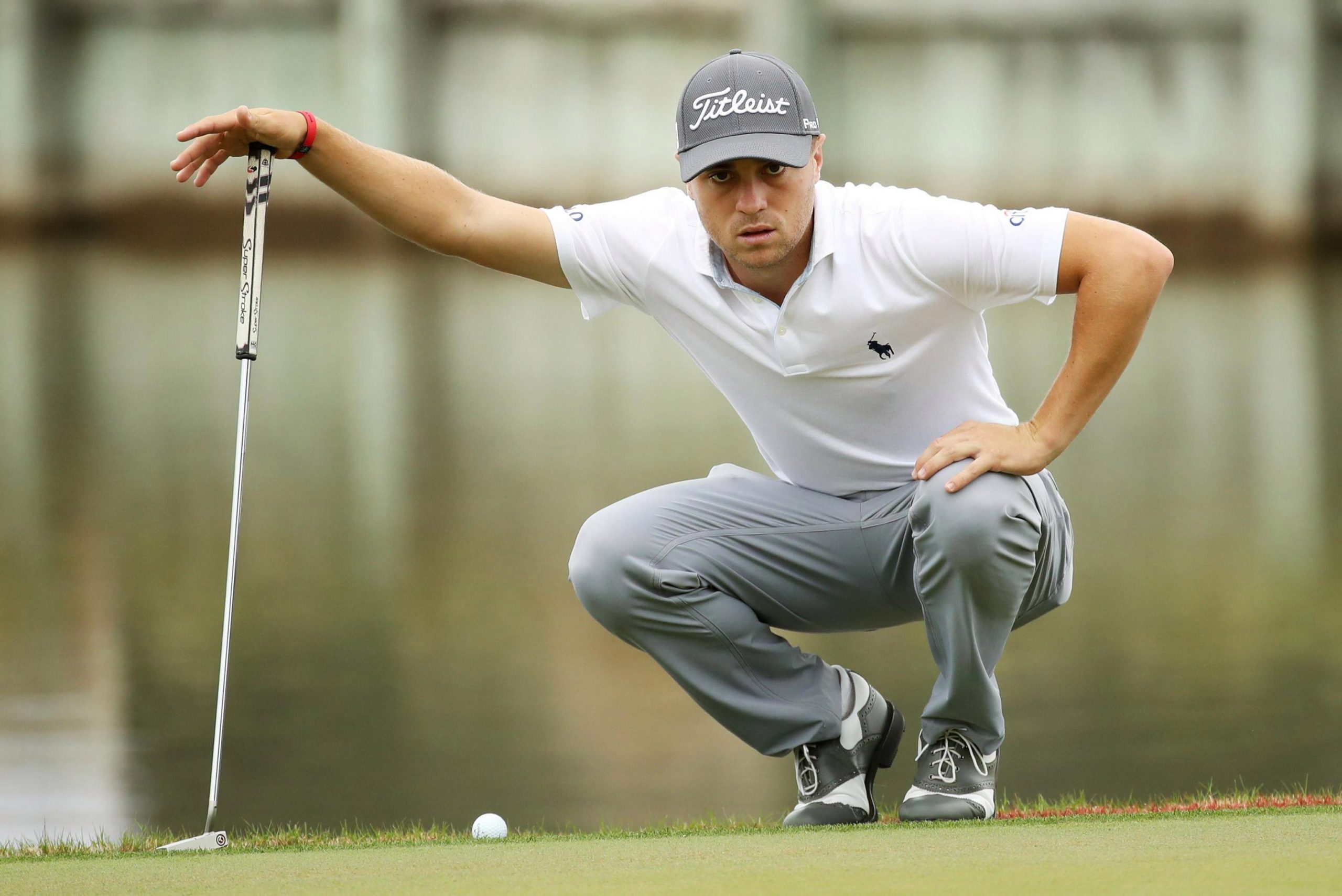 Finally, the PGA tour is currently in North Las Vegas, at the Shadow Creek course for the fourth edition of the CJ Cup. This tournament was previously held on Jeju Island in South Korea but has been relocated to the US. Two time winner Justin Thomas will be looking to retain his title but will face stiff competition for a packed field.

All in all, there’s something for pretty much everyone this weekend. Turn your Liberty Shield VPN on, and enjoy the action.