The Premier League is back! After the needless international break, it’s back down to real business of Match-week 5 of the 2020/21 Premier League season. Premier League matches are shown by pay-TV broadcasters Sky Sports, BT Sport, Amazon Prime and with match highlights available free on BBC Sport with Match of the Day. Need a Premier League VPN?

After the stunning results that highlighted week 4, Manchester United 1-6 Tottenham Hotspur and Aston Villa 7-2 Liverpool being the most notable, it would be fair to say that attempting to predict games is an almost impossible task this season. Without fans in the stands, we’re seeing players playing with more freedom, more expression and more creativity.  Fun Fact: ‘Premier League VPN’ is one of the most searched sports phrases on Google!

Players seem more willing to try something unlikely, safe in the knowledge that they won’t have 40,000 people moaning at them if it doesn’t come off. With England going backwards in terms of dealing with Covid-19 it’s hard to see fans in the Premier League stadiums any time soon, so the shocking results and goal fests might be something we have to get used to.

With that in mind, here’s our suggestions of the games to watch this weekend.

We kick the weekend off with the Merseyside derby as table-topping Everton welcome the Champions to Goodison Park. This game is a little different from recent meetings between these two teams for a couple of reasons. For each of the past three seasons, this has been the second derby of the season and it has ended 0-0. Four years ago, Sadio Mane broke Everton hearts with a stoppage time winner to give the Red side of Merseyside the spoils. One goal in four matches. It doesn’t seem like that trend is likely to continue with the two teams having scored 23 goals between them already this season.

Secondly, Everton go into this game as the favourites for the first time in a long time. Top of the table, playing outstanding football, well managed and with match winners in multiple positions, Everton are a team to be respected. While it’s too early to make definitive statements about them, it’s perfectly fair to suggest that they will challenge for a top four spot this season. James Rodriguez and Allan have brought a new level of quality to the team and the existing players like Lucas Digne, Richarlison and Dominic Calvert-Lewin have raised their games in return.

Calvert-Lewin has started the season brilliantly with six Premier League goals to his name already. Carlo Ancelotti has added a new dimension to DCL’s game and turned him into a penalty box predator, as well as a brilliant line-leader with endless energy. Calvert-Lewin’s movement and pace make him a nightmare to deal with for any defence.

And it’s Liverpool’s defence that has been their achilles heel thus far this season. 11 goals conceded, most of them their own fault, Liverpool have been their own worst enemy at times this season. The Champions did win their first three games of the season but their defeat to Villa was so jarring it has raised a lot of questions about their ability to go back-to-back and repeat as Premier League Champions.

This game promises to be a physical battle with plenty of attacking talent at both ends, it may well come down to which goalkeeper makes the least errors as the hapless Jordan Pickford and the error prone Adrian stand at either end of the battlefield.

If goals are your thing, this may well be the game for you. Brendan Rodgers only knows one way to set his team up, and that’s on the front foot. Aston Villa, fresh off that monumental win over Liverpool will come into this game full of confidence and looking to knock off the Foxes in this Midlands Derby.

Leicester started the season impressively, winning their first three games with a thumping of Manchester City being the standout result. before a 3-0 humbling at home at the hands of West Ham. The Foxes looked a lot more like the team that finished out last season in relegation form, than the team that had started this season looking like a top four contender. That result won’t sit well with Leicester’s players but without Ricardo Pereira, Wilf Ndidi and James Maddison they aren’t the same team that for so long last season looked like potential title challengers.

Villa barely escaped relegation last season but look reborn this season with the additions of Emi Martinez, Matty Cash, Ollie Watkins and most recently Ross Barkley looking inspired. Barkley looked like Liverpool owed him money as he bullied and battered them repeatedly in his debut for his new club. Jack Grealish, finally playing with team-mates of a similar level, looks inspired. Freed from the weight of expectation that had come with being “The Man” had Villa Park, Grealish looks to be enjoying his football. He may well return from international duty with a chip on his shoulder having been disrespected by Gareth Southgate. That’s good news for Villa but bad news for Leicester.

This game promises goals. Watkins vs Vardy, Grealish vs Barnes, Barkley vs Tielemans. There will be a lot of quality on show all over the pitch and it should make for a very entertaining battle to keep you occupied on Sunday Night. 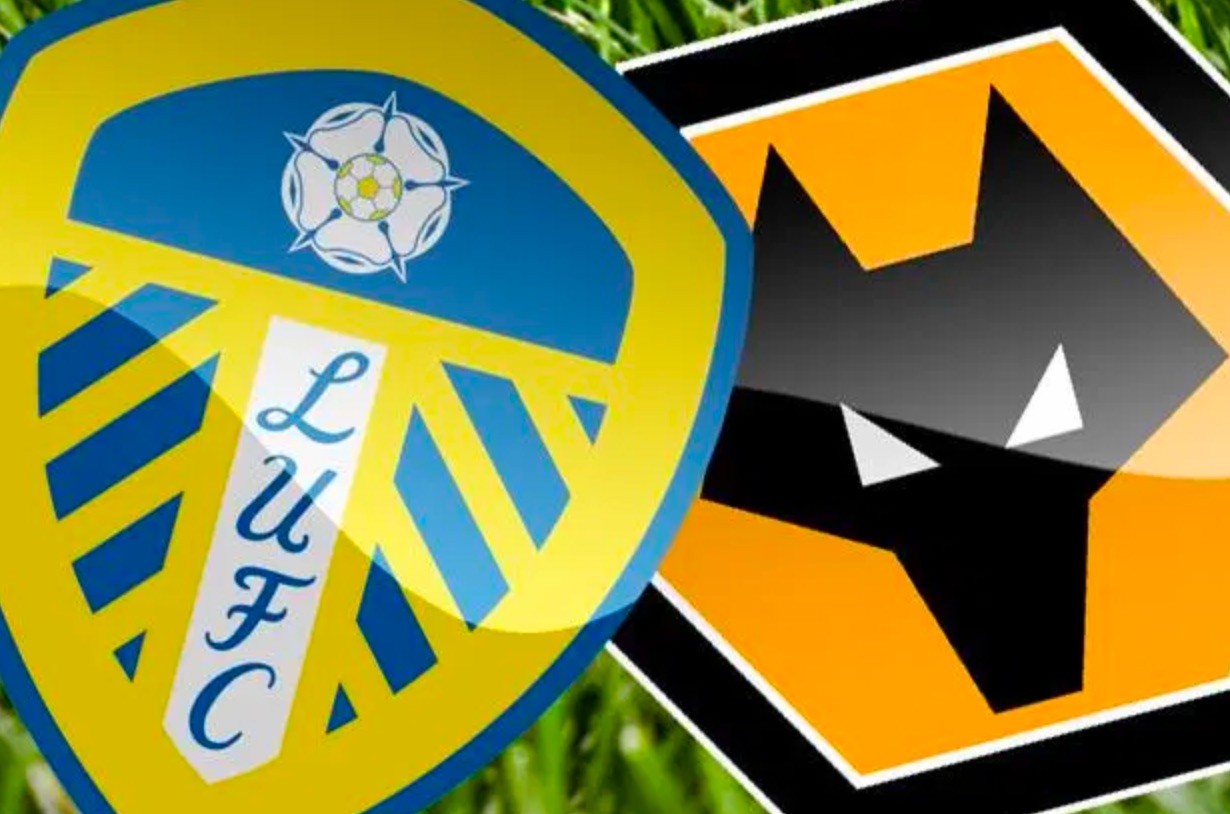 There are a lot of entertaining teams to watch in the Premier League, but there are few as intriguing as Marcelo Bielsa’s Leeds United. Leeds are just……..different. They have a different approach to attacking than most other clubs. They have a different approach to defending than all other clubs. Owners of a respectable seven points from their first four games, they will be in a confident mood when they welcome Wolves to Elland Road on Monday.

Wolves have been a little bit hit and miss this season, though they have picked up six points from their four games. After a very strange transfer window in which they appear to have gotten worse in the short term but set themselves up to be better in a couple of years, the men from Molineux are looking to build on back to back 7th place finishes in their first two seasons back in the big time.

Leeds won’t care where Wolves finished last season. Bielsa won’t allow his team to take a backwards step against a team who should, on paper at least, be favourites to win this game. Bielsa’s unique approach to all aspects of the game is winning his team plaudits on a weekly basis and after a narrow defeat away to Liverpool, and a point that should have been three against Manchester City, this team will believe they can match anyone.

Wolves 3-4-3 approach will likely mean Leeds stick with their 4-1-4-1 formation to give Bielsa his extra man advantage in the defensive third as he sets his team up to be hyper-aggressive defensively and attack in numbers. Nuno is one of the best in the business in terms of how he sets his team up to nullify the threat of the opposition, so it will be interesting to see how he copes with Bielsa from a tactical perspective.

This game will be exciting, purely because Leeds are incapable of playing a game of football that is dull.