As we head into Matchday 8 of the 2020/21 Premier League season, we are beginning to get a somewhat clearer picture of how the league is shaping up. Premier League matches are shown by pay-TV broadcasters Sky Sports, BT Sport, Amazon Prime and with match highlights available free on BBC Sport with Match of the Day. Need a Premier League VPN?

Liverpool won the league last season, Aston Villa almost got relegated. Villa beat Liverpool 7-2. Manchester United have lost 3 and drawn 1 of their first 4 home games. The first time since the 70s they’ve failed to win one of their first 4 home games. Everton topped the league after five games. Liverpool top the league now despite that 7-2 defeat and the second worse defensive record in the league. Sheffield United and Burnley finished 9th and 10th last season, they’re currently 19th and 20th. It’s all madness. There’s so much madness. Here’s another one, 12 of the 20 teams in the league have already conceded 10 or more goals. Six are averaging two goals conceded per game or more. Zero teams averaged that over the course of last season.

Outside of that, there are three games this weekend that we here at Liberty Shield believe are must-watch content for you.

Talk about role reversal! For decades, United have viewed Everton as an easy win. An almost certain six points each season. United have been a juggernaut, or merely a Champions League contender in recent years, whereas Everton have languised in midtable for most of the past 20 years.

Things are different this season. Everton made a very impressive start to the season, taking 13 points from 15 available after five games before losing their last two. They will put those defeats down to injuries and suspensions, but it can’t be denied that they were poor in both games and were soundly beaten by Southampton and Newcastle.

United’s league form has been awful, and a 1-0 home defeat to Arsenal off the back of a fantastic 5-0 win over RB Leipzig in the Champions League in midweek showed the Jekyll and Hyde nature of this team. United have had moments of brilliance in Europe, but sit 15th in the Premier League and are lucky to even have their seven points thus far.

Carlo Ancelotti is an all time great manager, whilst Ole Gunnar Solksjaer still have massive questions to answer about his ability to manage a club of United’s stature. Ole has done well against top class managers during his time at Old Trafford, if he can repeat that trick and guide his team to a win it will go a long way towards easing the pressure on him. Carlo will have other plans though.

This game will, in my opinion, hinge on the fitness of James Rodriguez. If he plays, Everton should be favoured for the win. If not, they’ll struggle to create and United’s attacking prowess could prove the difference.

Over the last couple of years this game has been a titanic clash between the two best teams in the Premier League. They are likely the two best teams again this season, but neither team has shown anything like their best level just yet. Liverpool are top, but their last four Premier League performances have not been close to their best. They have bounced back from their drubbing at the hands of Aston Villa with a draw against Everton and wins over Sheffield United and West Ham, though they didn’t play particularly well in any of those games.

They have also lost Virgil Van Dijk to a season ending injury, and Fabinho to a hamstring injury. Those injuries are massive losses to a Liverpool side built on the basis of being brilliant defensively.

Manchester City suffered their own drubbing, against Leicester, and dropped unexpected points against Leeds and West Ham. They haven’t showed the same level of attacking potency as in previous seasons but they have been without Sergio Aguero, and are bedding in a new central defensive pairing so they have played more cautiously than in previous years.

You would expect that come seasons end City and Liverpool will be right in the mix for the Premier League title. Both sides have great managers, both are loaded with talented from front to back, both have weaknesses. When they play, it’s usually an entertaining game. This should be no different. Build your Sunday around this match. 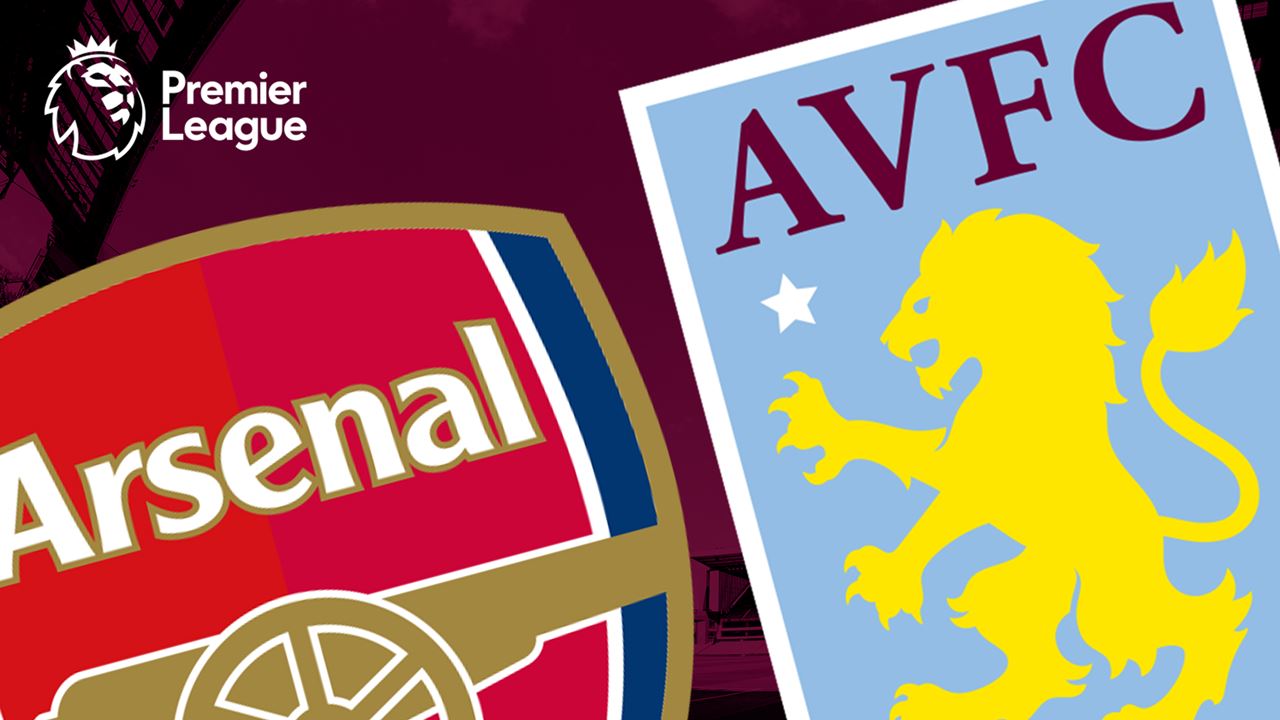 Two teams looking to take big steps forward from last season, Arsenal and Aston Villa have both shown plenty of promise so far this season.

Arsenal have lost three games, but defeats to Liverpool, City and Leicester are no disgrace. And they were relatively competitive in the City and Leicester games, losing 1-0 on both occasions. They are a team in the midst of a rebuild and are still settling new players into the line-up. The early signs on Gabriel and Thomas Partey are very promising for the Gunners. Both have been massively impressive thus far and should form the spine of Mikel Arteta’s team.

They still have some issues. They lack creativity and can be overly passive at times. There are games, like the City one, where they perhaps lack a little bit of ambition. But there can be no doubt that Mikel Arteta has them on the right path.

Aston Villa stayed in the Premier League last season as a result of a Hawkeye failure, which missed a clear Sheffield United goal. The point gained in that match kept Villa up. They seem set on not finding themselves in the same situation this season. They were aggressive in the transfer market and the arrivals of Emi Martinez, Matty Cash, Ross Barkley and Ollie Watkins have raised the level of this team.

Their first four games were exceptional, with four straight wins and the best defensive record in the league. They have lost their last two matches, to Leeds and Southampton, and conceded seven goals in those matches. That is slightly concerning for Dean Smith and his charges, and Smith will be calling on assistant John Terry to rectify the problem.

This match should provide a good marker for both teams as to how far along the rebuilding path they are.

Turn on your Liberty Shield VPN, settle in, and enjoy the games.