It’s happened before and it’s happening again. Fans are being priced out of football with Premier League Pay-Per-View on the horizon and many pushed towards illegal streaming, IPTV and Premier League VPN.

It wasn’t that long ago that the Premier League was being praised for ensuring every single match was available to watch on either Sky Sports or BT Sport at no extra cost while the BBC was also gifted a handful of games. With no fans allowed in stadiums, it was the right thing to do. But nothing is ever free in life, and it appears they’re now cashing in their chips with Premier League Pay-Per-View.

The Premier League have confirmed that the 5 games per round not televised will be made available to fans on a pay-per-view service pic.twitter.com/t7wDYJU8me

From next week, five games per match-day will be put behind a paywall. To really rub salt int the wounds, the Premier League will be charging £14.95 per match. They’ve not yet announced which of these will be pay-per-view ones but once again, fans are the losers.

Per The Guardian, a Sky Sports subscription is £33.99 per month while a BT Sport monthly pass is £25. Supporters with both packages part with over £700 per year and there’s no guarantee they get to watch their team on a weekly basis. The new PPV scheme could see some fans have to pay £1,000 over the year to watch their team every week when you factor in Amazon Prime costs. 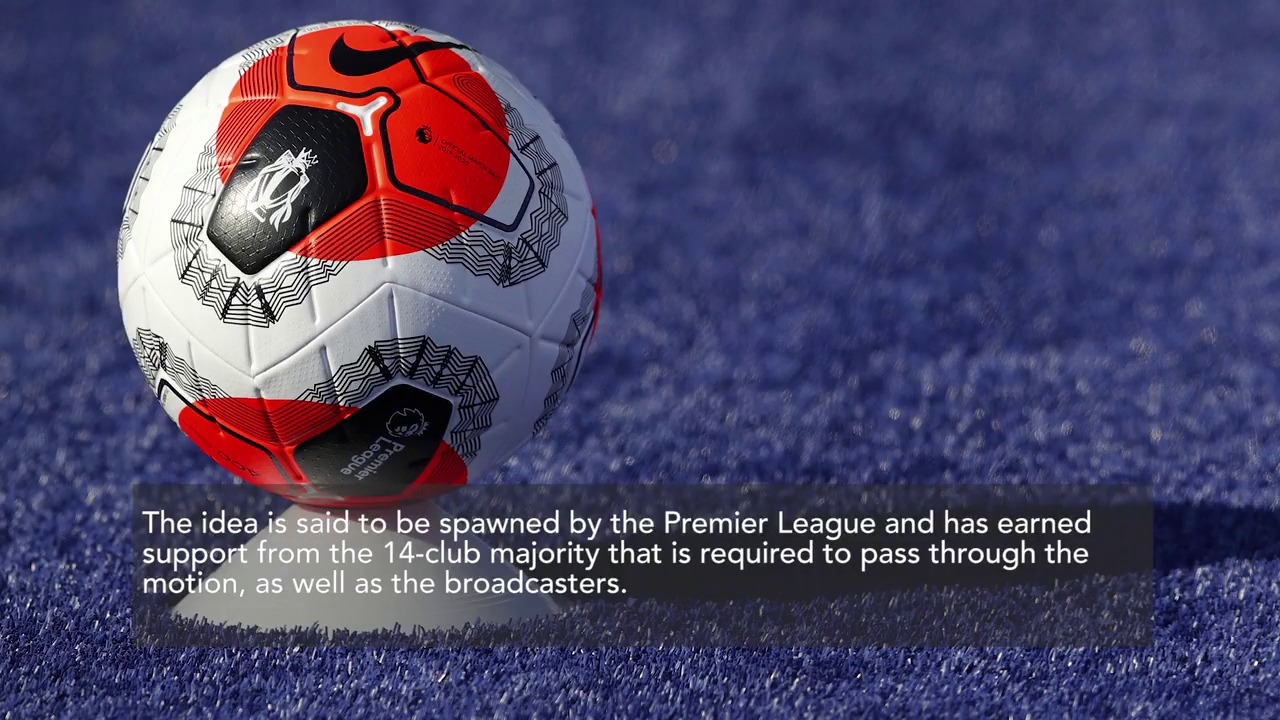 Yet outside of the UK, this isn’t an issue. In Canada, for example, all 380 Premier League games are available for $240 per year or $20 per month with DAZN. But that pass allows you to watch games from the NFL, NBA, Serie A, Champions League and Europa League, as well as some boxing and MMA events. Armed with a VPN, people in the UK can get all of that for £140. There are similar passes available with NBC in the US. This new approach won’t impact either of those countries.

The Premier League are attempting to cash in on the demand in the UK when they should be reading the room and looking at ways to work with fans. The pandemic means there’s job uncertainty and people are being frugal with their money. Charging them the cost of a monthly DAZN pass for a single game isn’t a good look, and it isn’t sustainable. 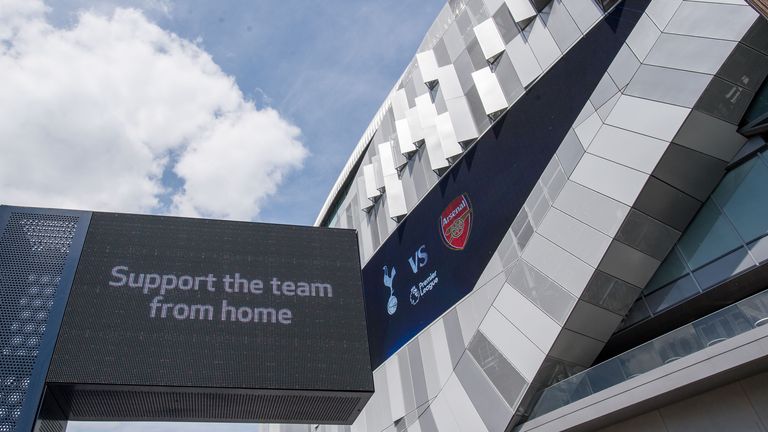 Netflix, Amazon Prime and Disney+ are all under £10 per month and each platform has copious amounts of content to watch. That is good value for money and people have no issue paying for it. The Premier League, on the other hand, seemingly feel as though one match is worth a Netflix and Amazon Prime subscription.

This was an opportunity to try something different. To maybe test the waters for a Netflix style Premier League platform down the line. Instead, they’ve likely forced people into looking at illegal IPTV streaming or international VPN services.