RUGBY PREVIEW | UP FOR GRABS

It’s the final weekend of the domestic Rugby season, and there are not one but two massive finals lined up. Rugby is streamed live in the UK by BT Sport, BBC, ITV & S4C.

The first of the two is the Gallagher Premiership Final, where Leicester and Saracens will go head to head in a 3:00pm kickoff at Twickenham. 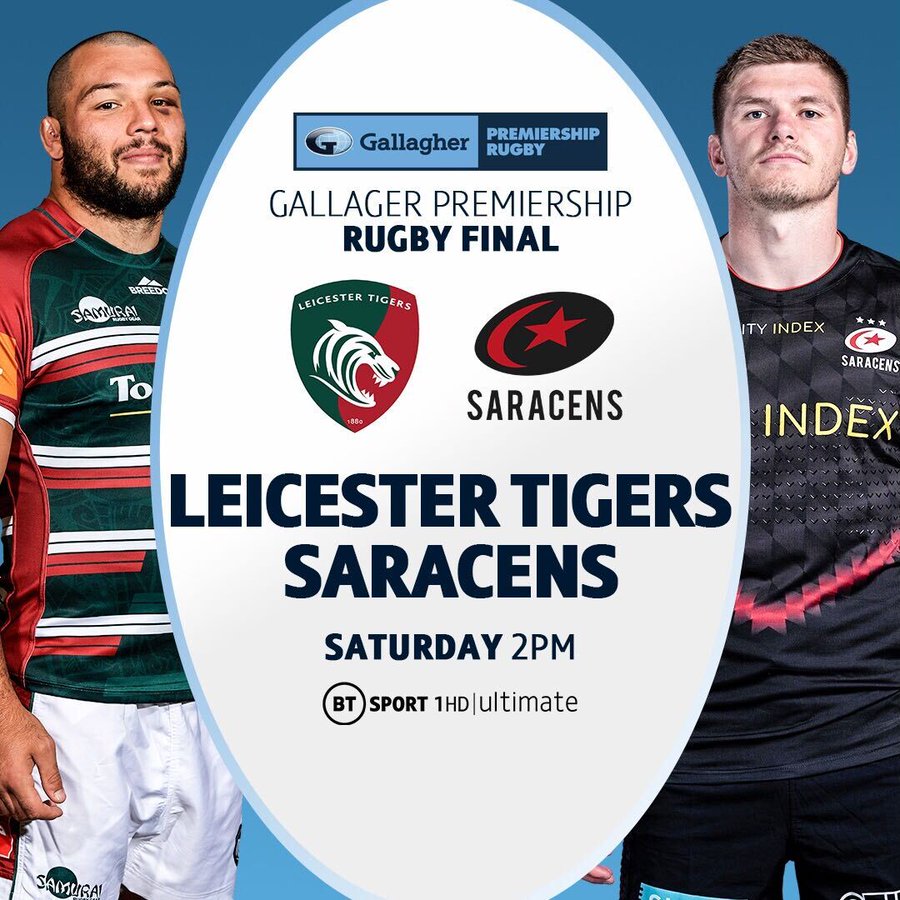 Leicester have been the best team throughout the season, they finished top of the table with 94 points and the best points differential in the league. They finished seven points clear of their nearest rival and displayed an incredibly strong defence that really powered them through the season. Steve Borthwick has done outstanding work since taking over at Welford Road, putting into practice what he learned during an excellent playing career and his early coaching career as an assistant with Japan and as the forwards coach with England.

Our RUGBY PREVIEW articles are brought to you in partnership with EPL Index, and Dave Hendrick – host of the Two Footed Podcast, offering FREE podcasts to football fans.

Last weekend the Tigers overcame a tough opponent in Northampton to earn their spot in the final. They had trailed the Saints with 10 minutes gone in the second half, but showed a great level of mental toughness to come back and run out 13 point winners.

The Tigers squad is littered with internationals and have vast experience all over that pitch. Nowhere is that more prevalent than in the halfback pairing of Ben Youngs and George Ford. Between the pair, they have 201 international caps for England. Youngs became England’s all time most capped player earlier this year, passing the legendary Jason Leonard. Barring Ford’s four year spell at Bath from 2013-2017, they have been playing together at Leicester since 2009 having both come through the academy. They’ve been an England pairing for seven years as well, and have developed a telepathic understanding together. 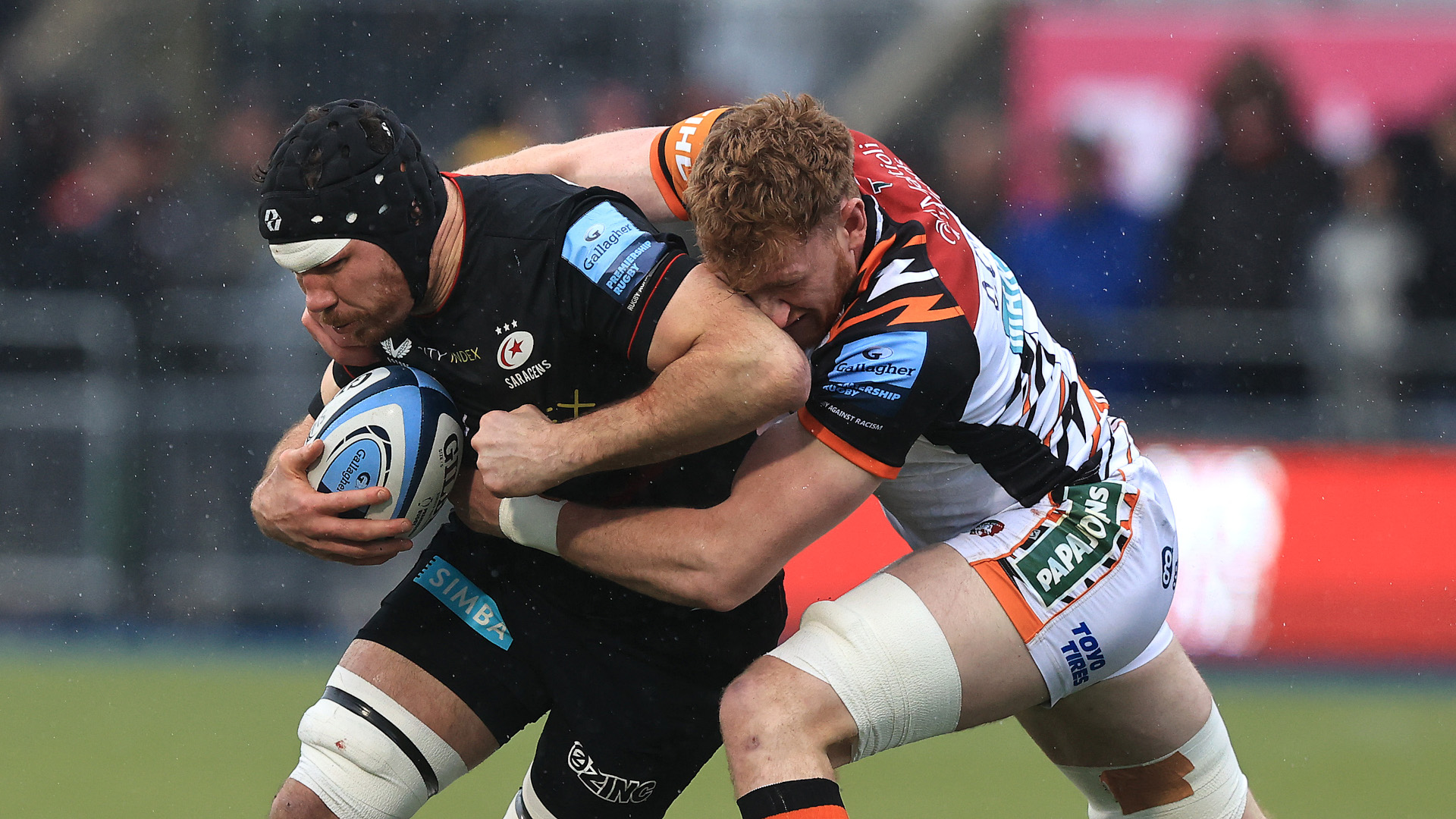 Saracens finished second in the table, seven points behind the Tigers on 87 points. They had the best attack in the league and having just returned from a season in the Championship following their enforced relegation in 2020 due to financial irregularities. Prior to that relegation they had won back to back Premierships and three successive European Cups. They were undoubtedly the best team in Europe.

They fell behind early in the semi-final against Harlequins but fired back to run out convincing winners with their attack looking capable of opening up their opponents at any moment.

Saracens have a star-studded squad but no star shines brighter than Owen Farrell. Farrell is almost 14 years into his Saracens career, which is outrageous when you consider he’s only 30. He made his debut in late 2008, at a time his father Andrew was still playing for the club. Farrell has a lot in common with George Ford, other than playing the same position and competing for a spot in the England starting XV. Both are the sons of Rugby League legends, and both are record setters. Farrell became the youngest player to ever play professional Rugby in England when he made his Saracens debut. Ford would later break that record.

This game may well come down to which Fly-Half, Ford or Farrell, can get the best tune out of their back line. If Ford can really get the ball moving for Leicester then Saracens could struggle because of the strength of that Leicester defence. 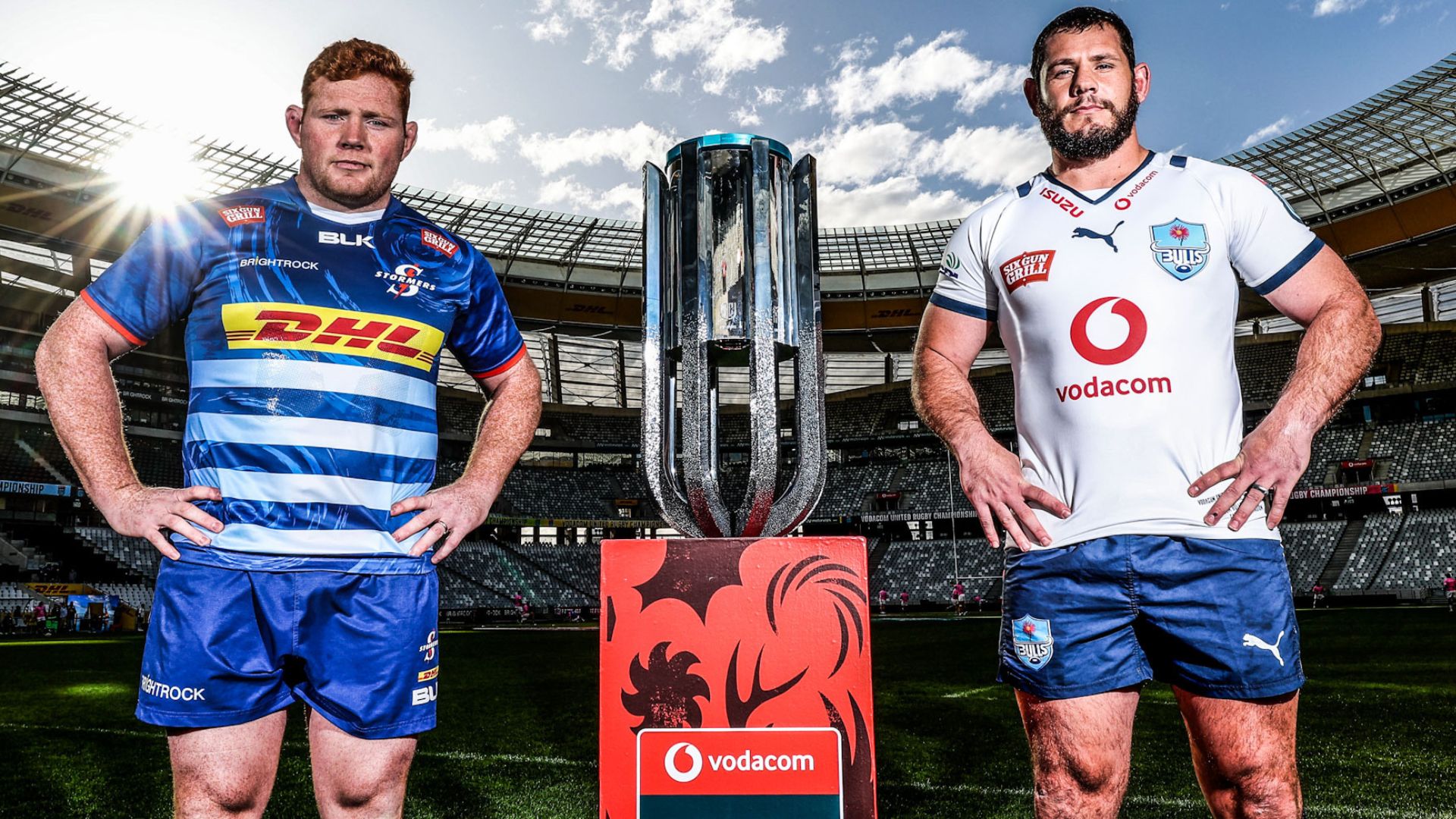 After events at Twickenham focus will shift to Cape Town, South Africa for the final of the United Rugby Championship between the Stormers and the Bulls.

An all South African final was not predicted before the semi-finals but an outstanding performance in an upset win by the Bulls, and a late game-stealing try by the Stormers brought us to this place and it’s something we should lean into.

The addition of the South African teams to the Pro14 has been a roaring success and they have shown that they aren’t just in it to take part, they’re in to take over. Only the Lions finished outside the top five, and the Sharks then ran the Bulls close in their quarter-final tie.

The Bulls shocked everyone when they went to Dublin and upset Leinster in a game that really wasn’t as close as the final score suggested. For an hour, the Bulls dominated the team who had topped the table and were expected to win the competition. They ran out of steam in the final twenty minutes and allowed Leinster to restore some pride by scoring two late tries. The Bulls won’t want the same thing to happen this weekend because they will be aware that despite being deserving winners over Leinster, they were a missed conversion on Rory O’Loughlin’s try away from blowing the game altogether. 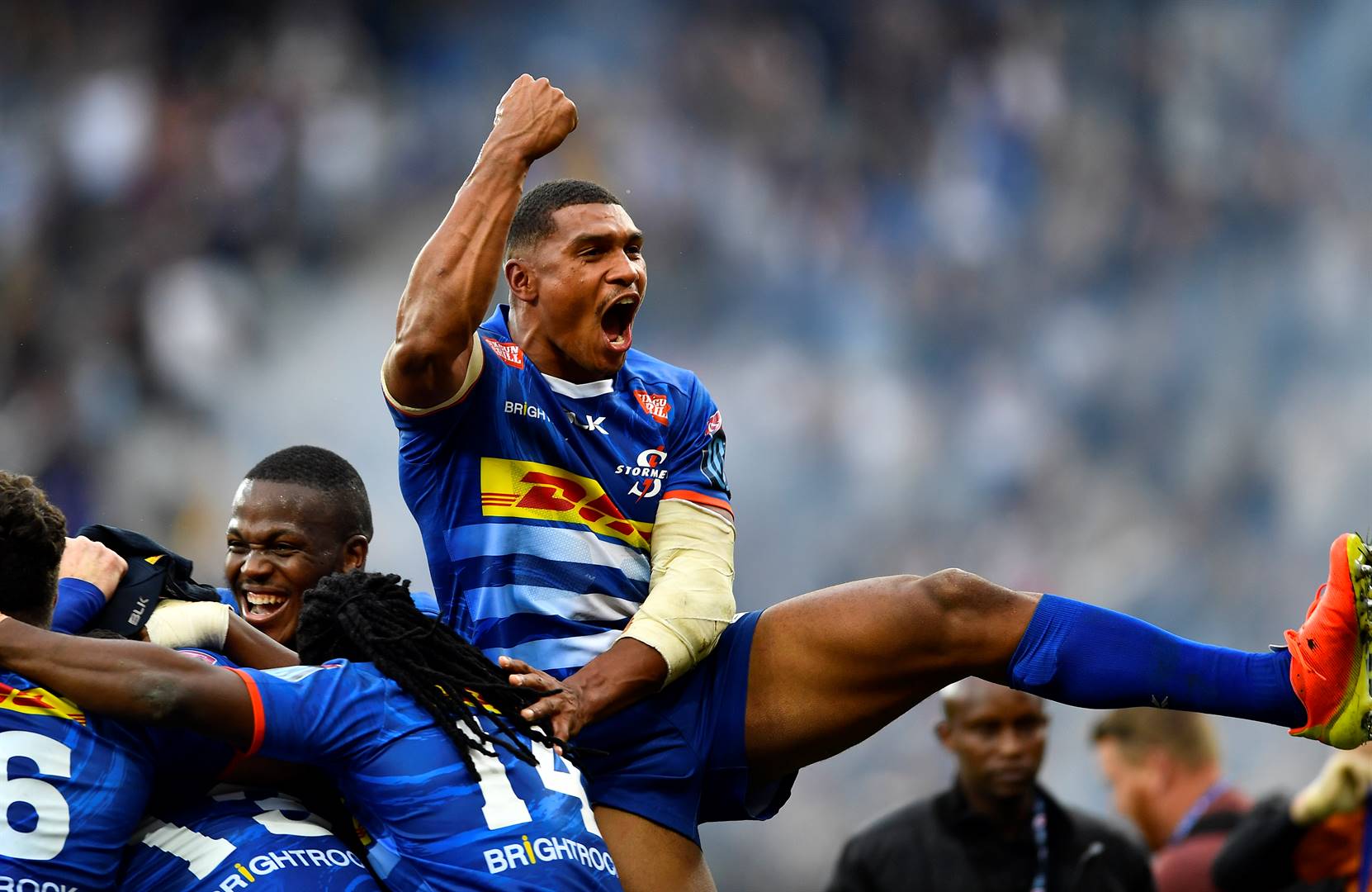 The Stormers were expected to beat Ulster in Cape Town but struggled mightily against the intensity of Ulster’s approach. They needed 86th minute try by Warrick Gelant and the subsequent conversion by Manie Libbok to overcome the Irish side and book their place in the final infront of a crowd of 30,000 passionate South African fans. The Stormers won’t want to fall into the same situation again this weekend because you can only ever push your luck so far in this sport.

This is the third meeting of these sides this season, and the Stormers have won the previous two. In Round 8 they met in Pretoria at the legendary Loftus Versfeld Stadium. The Stormers ran out 30-26 victors on that January day, with a late Paul de Wet try following by a Manie Libbok conversion seeing them over the line.

The second meeting came in early April during Round 13. The venue was this Saturday’s venue, the Cape Town Stadium, and another hard fought match was played out. The Stormers again triumphed 19-17, but needed a late missed conversion by the Bulls following Elrigh Louw’s try to see out the game.

The Bulls will feel like they’ve been very unfortunate in both games. Had they been able to stop de Wet’s try, or had that conversion of Louw’s try gone between the uprights, and they could easily have won one of the two games. They could easily have won both in truth, and nobody could have argued against it. They played the Stormers exceptionally well this season, making them earn every yard and punishing their mistakes. When the sides meet for a third time, they will be hoping that luck might finally be on their side.