The complete cast of celebrity dancers for Strictly Come Dancing 2022 has been revealed, and the popular BBC program will premiere in September 2022.

Strictly Come Dancing is back, and the celebrity line-up has been announced for 2022. Helen Skelton is the bookies favourite to take home the BBC Strictly Come Dancing 2022 title, she will compete against 14 other contestants in order to win the Glitterball – but they’ll all have to wow the panel and audience first. The dancers will get their dancing shoes on and dance with a slew of experienced dance partners over the next few weeks. 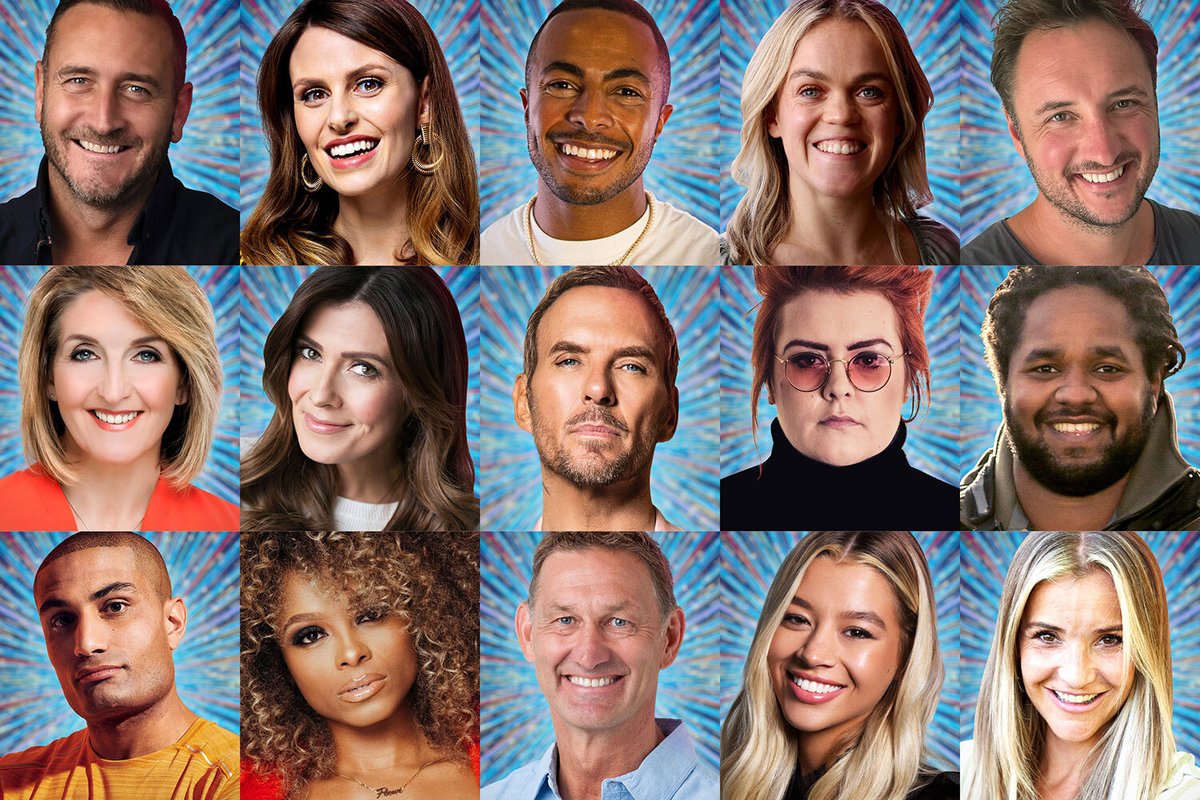 Following last year’s groundbreaking run, the 20th series of Strictly Come Dancing will premiere on BBC One and iPlayer on Saturday 17th September, bringing glitter, glamour, and breathtaking dancing to viewers all around the UK. This year’s series will include viewer favourites such as Movie Week, Halloween Week, Musicals Week, as well as a much-anticipated return to Blackpool following a two-year absence.

“We know how much viewers love the Strictly themed weeks so it’s fantastic to be able to announce a new one, celebrating the BBC’s centenary. It’s the icing on the cake to be able to confirm that we are returning to the iconic Blackpool Tower ballroom this year, we can’t wait to get back to Blackpool!” – Sarah James, Executive Producer

The official celebrity line-up has been announced for Strictly 2022, with 15 ambitious stars eager to take home the Glitterball this year. Scottish star Kaye Adams is among the confirmed competitors, and she will go up against actors Will Mellor and Helen Skelton on the show.

The judges from the past 2 seasons are returning for Strictly 2022, with Tess Daly and Claudia Winkleman once again handling hosting duties; having co-hosted the program since 2014. This year’s judging panel includes Motsi Mabuse, Craig Revel Horwood, head judge Shirley Ballas, and newcomer Anton Du Beke, as a permanent replacement for Bruno Tonioli, who announced his departure from Strictly earlier this year. 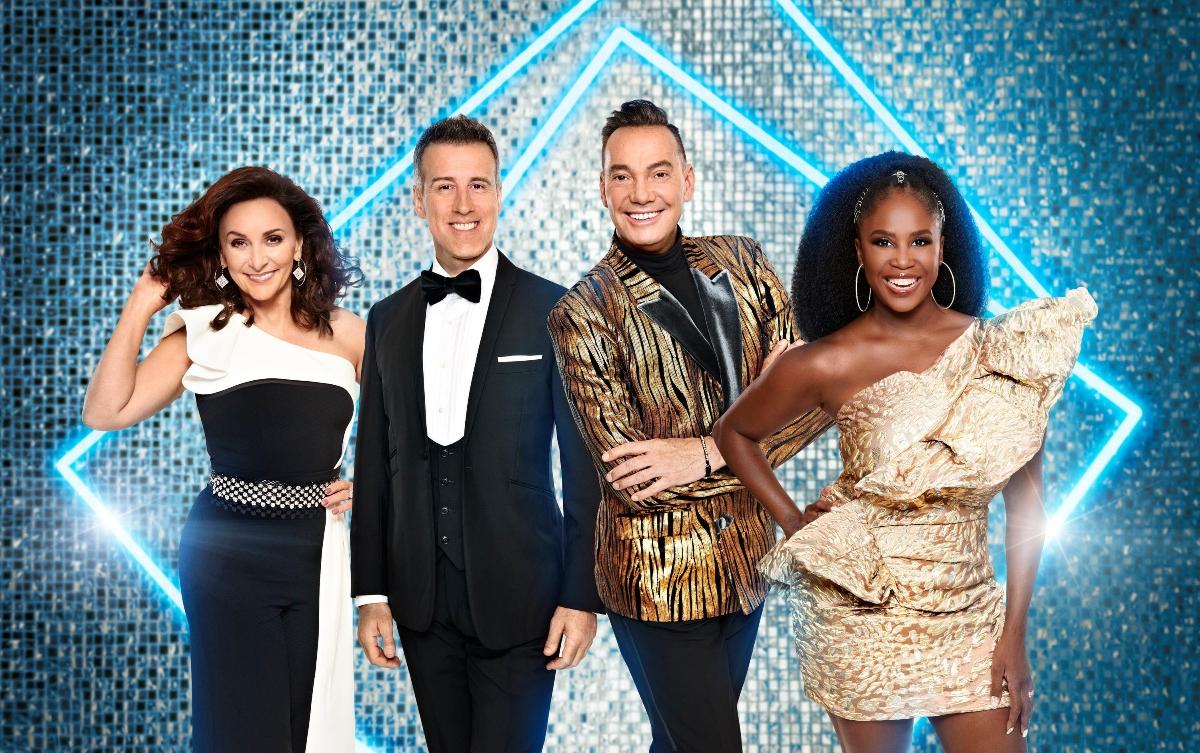 How to watch the Strictly Come Dancing 2022 from anywhere…

The BBC will have comprehensive coverage of Strictly Come Dancing 2022. Celebrating 100 years of the BBC, the fun-filled new themed episode will see each of the couples take to the Strictly ballroom floor, either dancing to a theme tune from an iconic BBC programme or in tribute to one of the BBC’s most loved services. There will also be two dazzling professional routines, one dedicated to the BBC’s natural history programming and another that will see our professional dancers “crashing” some of the BBC’s flagship shows. 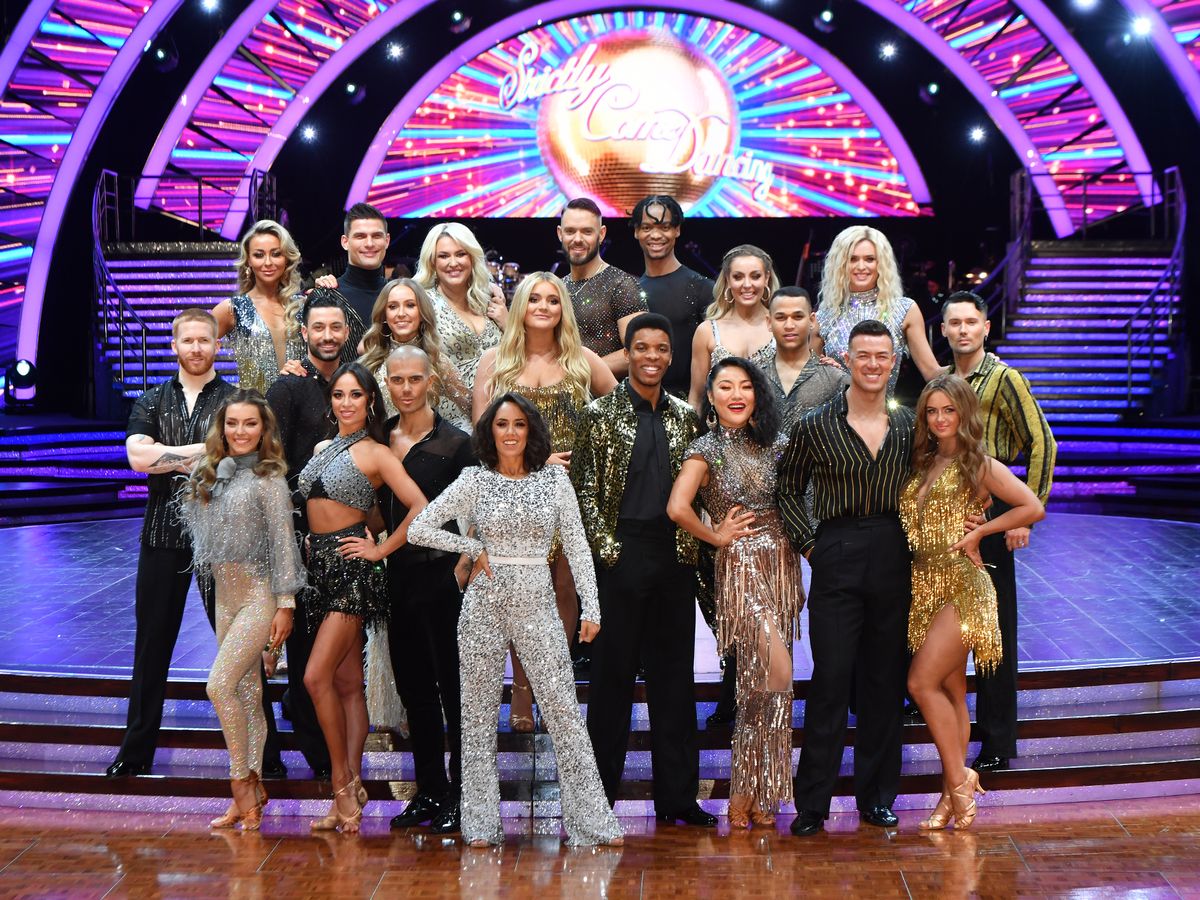 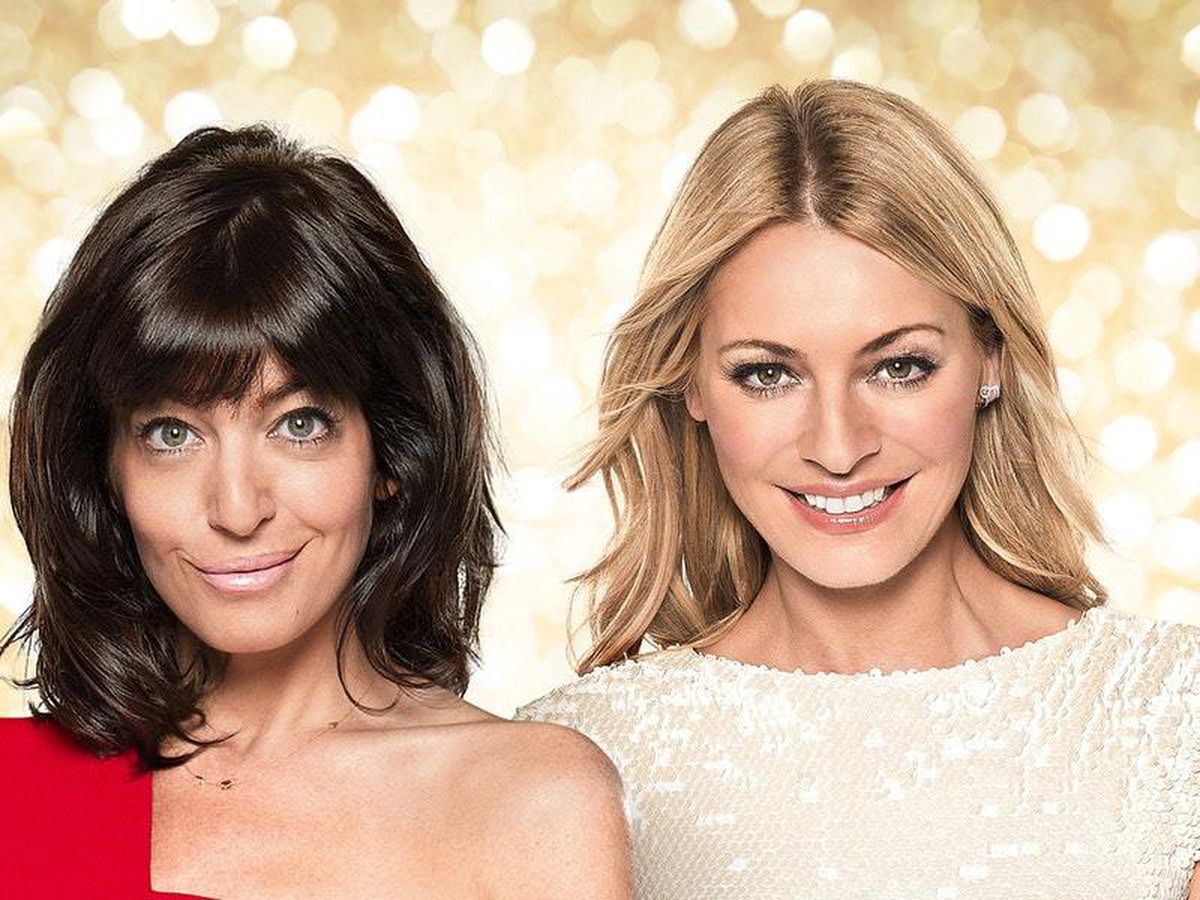 Furthermore; BBC iPlayer isn’t the only geographically-censored streaming services a VPN or Proxy will allow you to access.  Other UK services like BBC Sport, ITV, Sky Sports, All 4, Now TV, BT Sport, Amazon Prime and BritBox are available. Plus with the option to switch to our USA service whenever you like, you can access Hulu, HBO GO, Netflix and Pandora.  Essentially you can access international content from virtually anywhere!