With England thrashing India in the semi-final, a mouth watering T20 World Cup Final 2022 with Pakistan will take place in Melbourne on Sunday 13 November.

When England made the final of the 50-over Cricket World Cup in 2019, TV rights owner Sky Sports made the welcome and unprecedented move to share the coverage with free-to-air broadcaster Channel 4. In great news for UK cricket fans this will be repeated for Sunday’s T20 World Cup Final 2022. 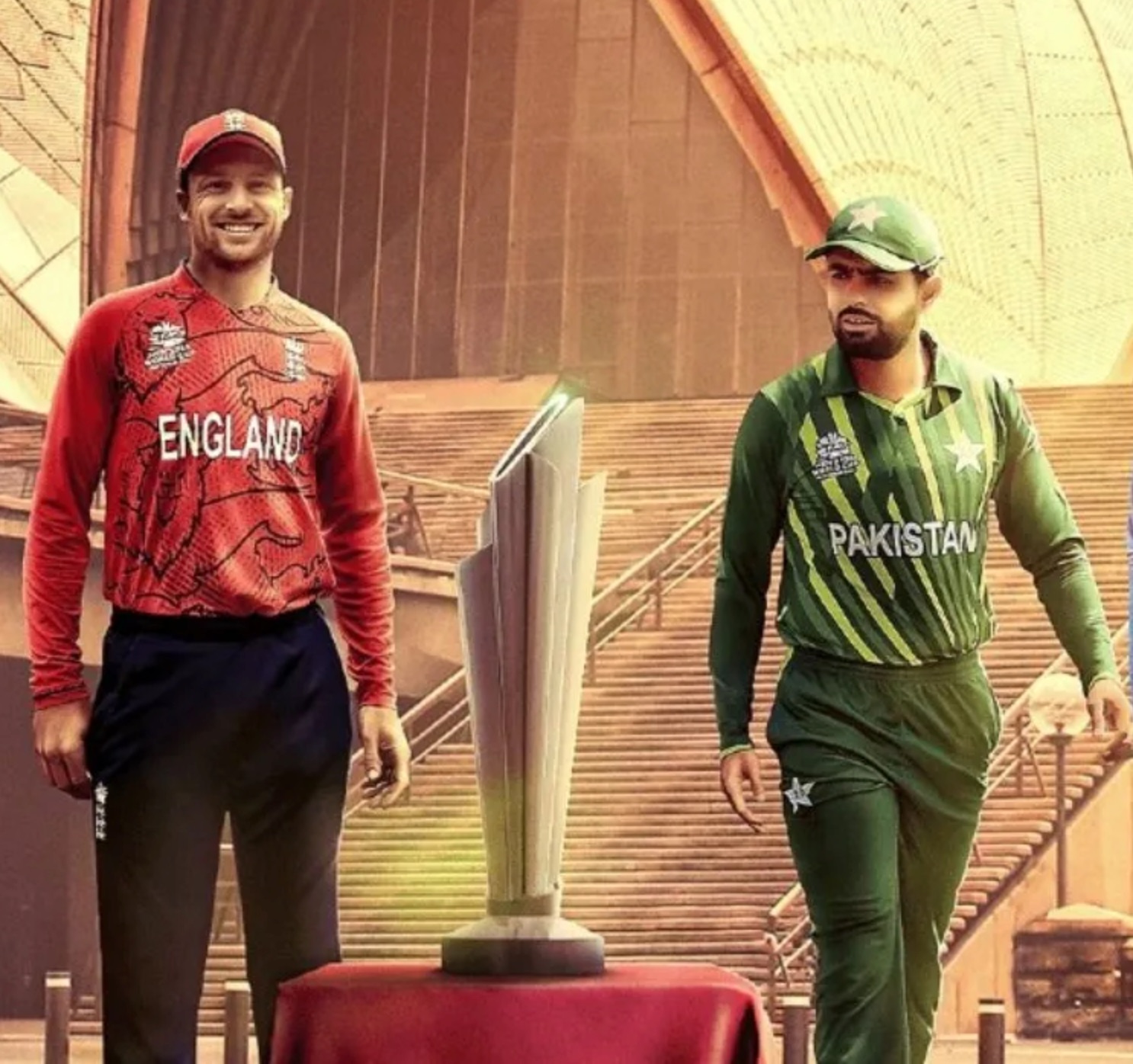 Having beaten Pakistan 4-3 in a Twenty20 cricket series, 50-over World Champions England will be marginal favourites to win the T20 World Cup Final for the second time. For those old enough to remember Pakistan have a storied history of World Cup’s in Australia, following their success against all the odds to beat England in the 1992 final.

“while Sky are yet to officially confirm their plans, they are ‘ready to screen the final for free on their own channels or in conjunction with a terrestrial broadcaster if England are involved”.

England stormed into the Men’s T20 World Cup final with a sensational 10-wicket demolition of India at the Adelaide Oval. Openers Jos Buttler and Alex Hales overcame a feverish India-supporting atmosphere and chased 169 without the loss of a wicket. They romped home with a massive 24 balls to spare to set up a final against Pakistan on Sunday and seal one of England’s greatest white-ball wins. 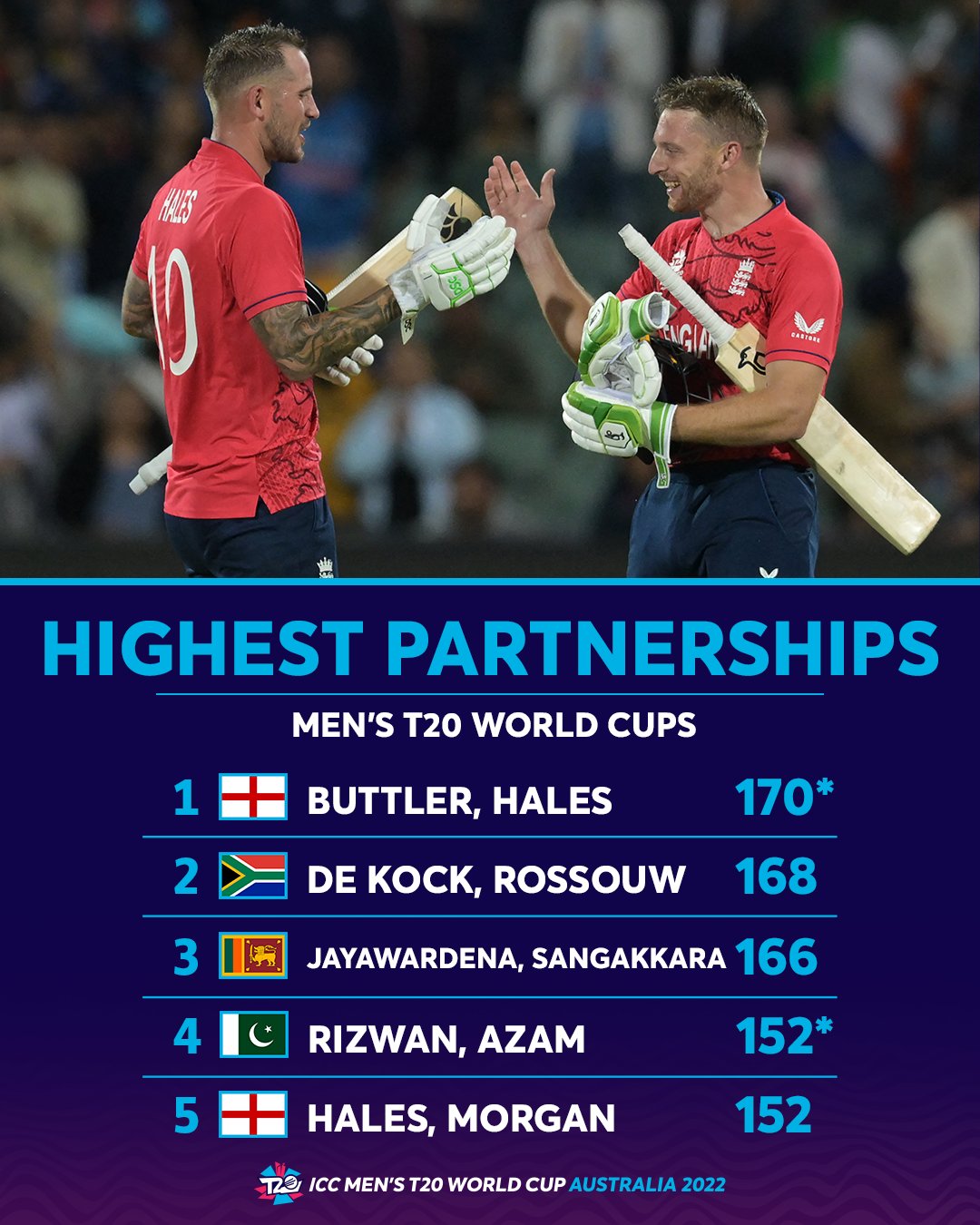 Hales ended 86 not out from 47 and Buttler unbeaten on 80 from 49, the England skipper clinching the match with the pair’s 10th six. Earlier, despite 50 from Virat Kohli, England’s bowlers restricted India well until Hardik Pandya’s 63 from 33 balls powered his side to what had looked a testing score. But Hales, recalled after more than three years in the international wilderness, gave England a rapid start and Buttler continued the onslaught.

Their stand of 170 is a record in a men’s T20 World Cup, beating the 168 shared by South Africa’s Quinton de Kock and Rilee Rossouw in their Super 12 game against Bangladesh last month. It denies the tournament what would have been a mouth-watering India-Pakistan finale, instead ensuring a repeat of the famous 1992 50-over World Cup final at the Melbourne Cricket Ground (MCG).

Pakistan meanwhile reached the final after a thunderous seven-wicket win over New Zealand in Sydney. Chasing 153 to win, Pakistan openers Babar Azam and Mohammad Rizwan hit half-centuries in an opening stand of 105 to tee up a stunning victory. 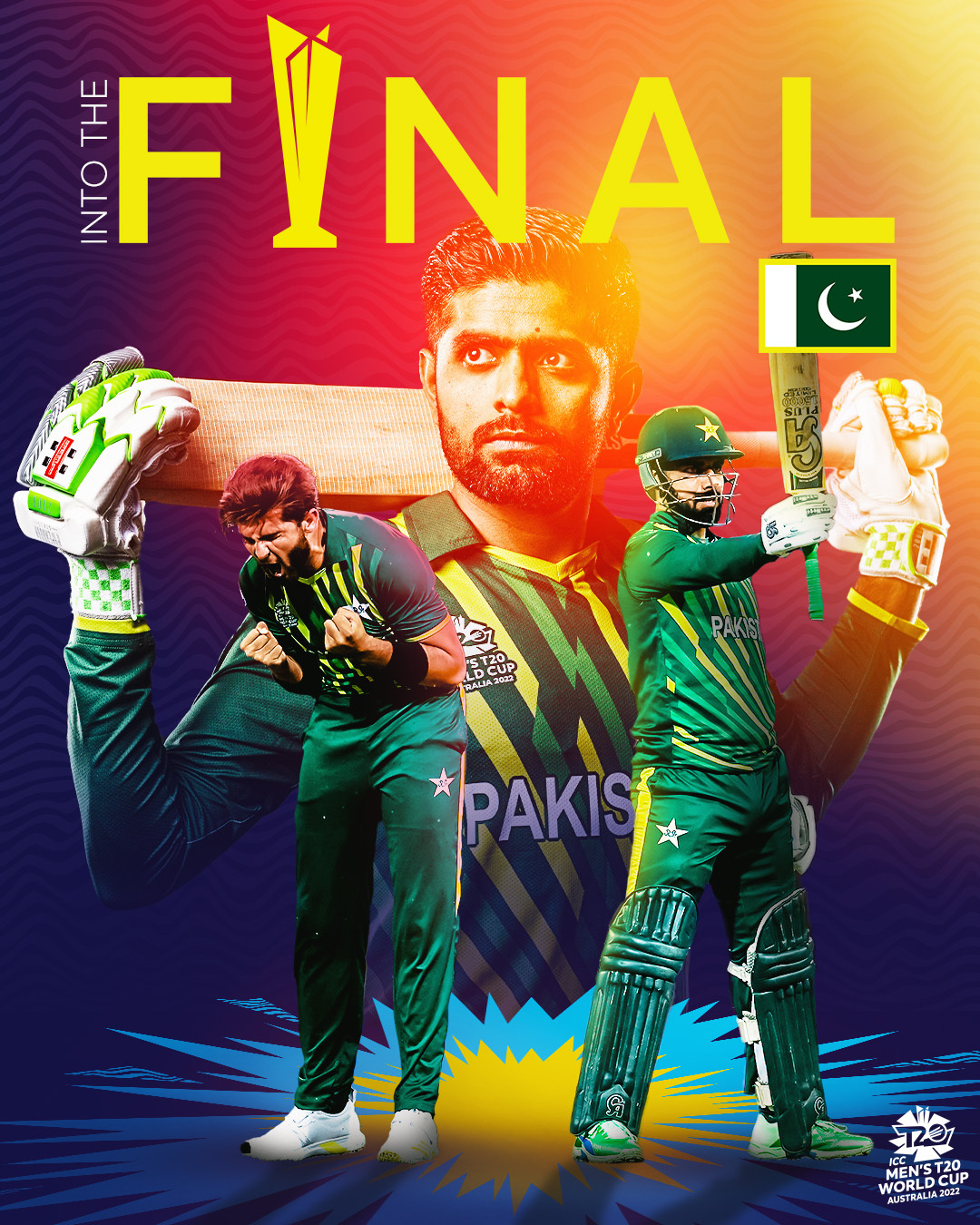 Shan Masood hit the winning runs with five balls to spare to send the Pakistan fans wild at an electric SCG. Daryl Mitchell had earlier hit an unbeaten half-century as New Zealand recovered from 49-3 to post 152-4.

It continues a stunning comeback for Pakistan, who were on the brink of elimination after losing to rivals India and then Zimbabwe in their first two matches of the tournament. They needed a shock defeat of South Africa by the Netherlands to keep their hopes alive, but they are now just one match away from a second T20 World Cup triumph.

“The team has performed so well in the last three matches and they followed that today. I want to thank the crowd, it feels like we are playing at home,” said Pakistan captain Babar. 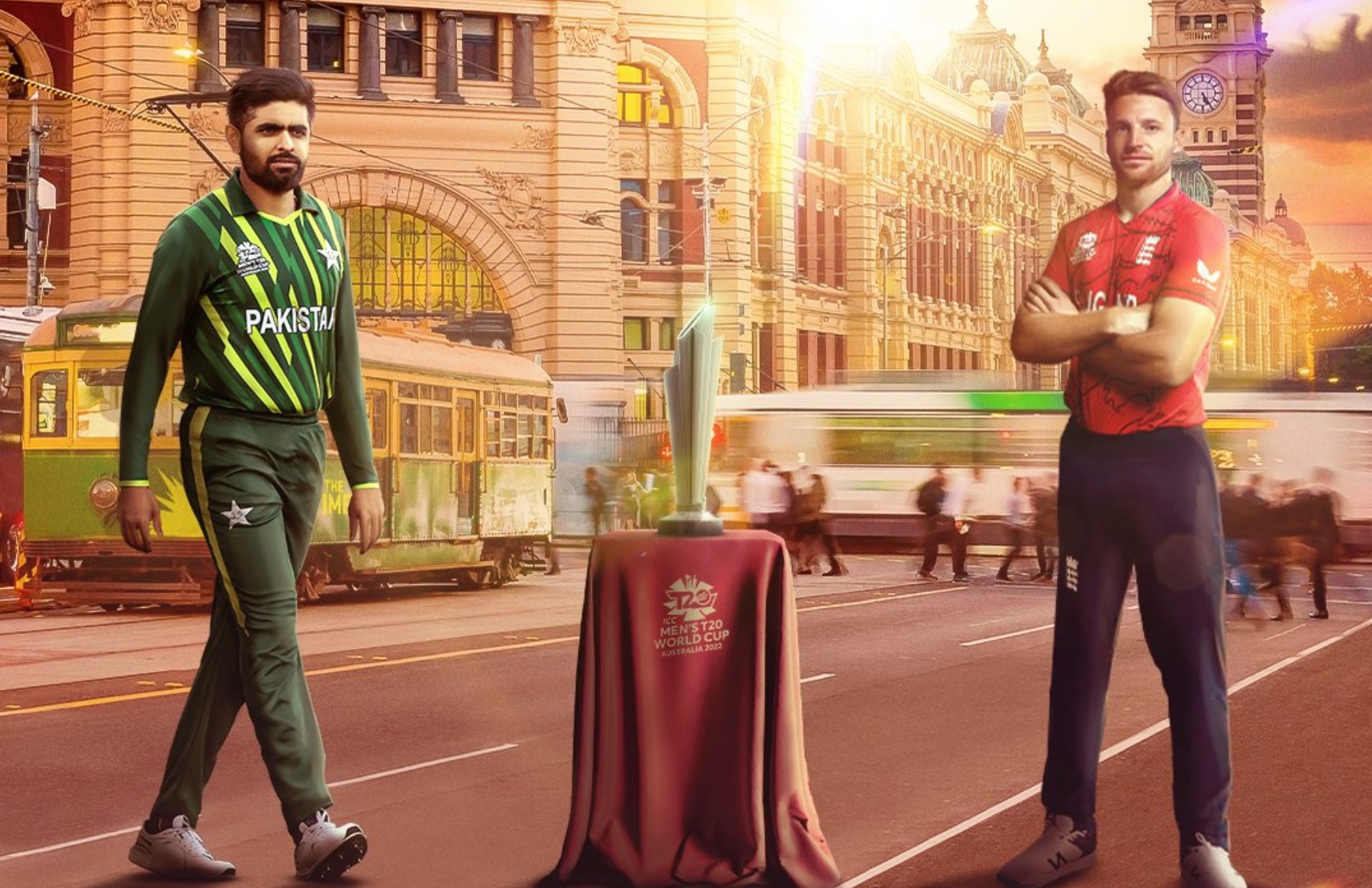 The T20 World Cup Final 2022 will be streamed live on Sky Sports and Channel 4 as well as their respective All 4, NOW and SkyGo apps for iPhone, iPad, Android, Smart TV, Now TV, FireTV etc.

NOT AVailable. all 4 is only available in the uk. 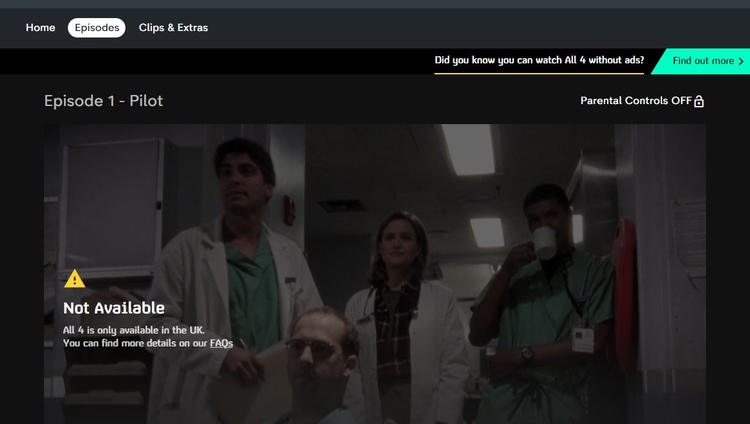 This is basically because their streaming services are geoblocked based on the IP address being used to access it. You must be a UK domestic web user to access Sky Sports and Channel 4 live tv streaming.

Furthermore; Sky Sports and All 4 aren’t the only geographically-censored streaming services a VPN or Proxy will allow you to access.  Other UK services like BBC Sport, ITV, BT Sport, Amazon Prime and BritBox are available. Plus with the option to switch to our USA service whenever you like, you can access Hulu, HBO GO, Netflix and Pandora.  Essentially you can access international content from virtually anywhere!