It’s crunch time with the runners and riders reaching the penultimate round of the group stage. UEFA Champions League Match Day 5 will be shown by pay-TV broadcaster BT Sport in the UK.

We are getting closer to the World Cup break so the elite clubs, taking part in the Champions League, face a hectic schedule over the next three weeks as they look to wrap up the first part of their domestic campaigns and secure their places in the knock-out phases of this competition. 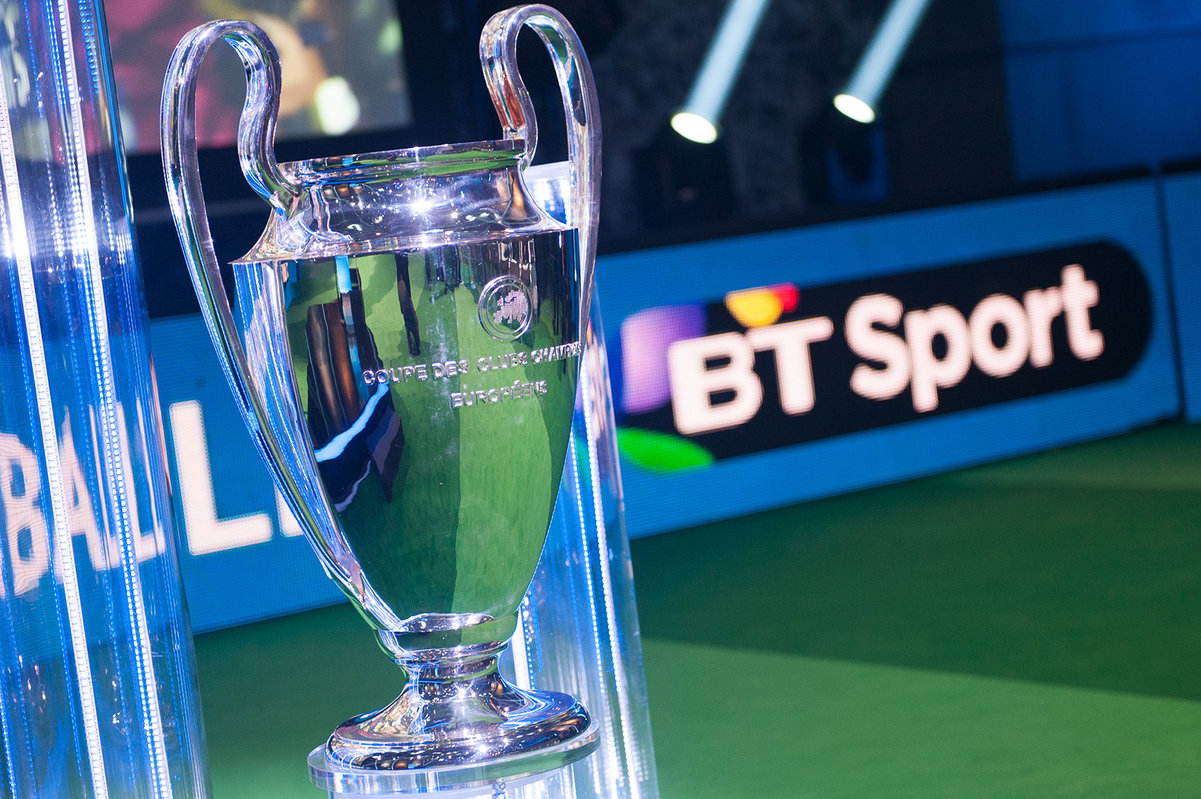 With games this week and next week, we will have a clear picture of what the post World Cup Champions League will look like as the group stage ends and 16 teams advance, while another eight drop into the Europa League and the ignominy of Thursday night football. Not that teams should be looking down their noses at the Europa League given the majority of the clubs facing the possibility of joining it would have far more chance of winning that competition than the one they are currently part of.

THIS UEFA Champions league MATCH DAY 5 preview is brought to you in partnership with EPL Index, and Dave Hendrick – host of the Two Footed Podcast, offering FREE podcasts to football fans.

A lot will get decided this week, so here’s a quick preview of two games you should consider watching. 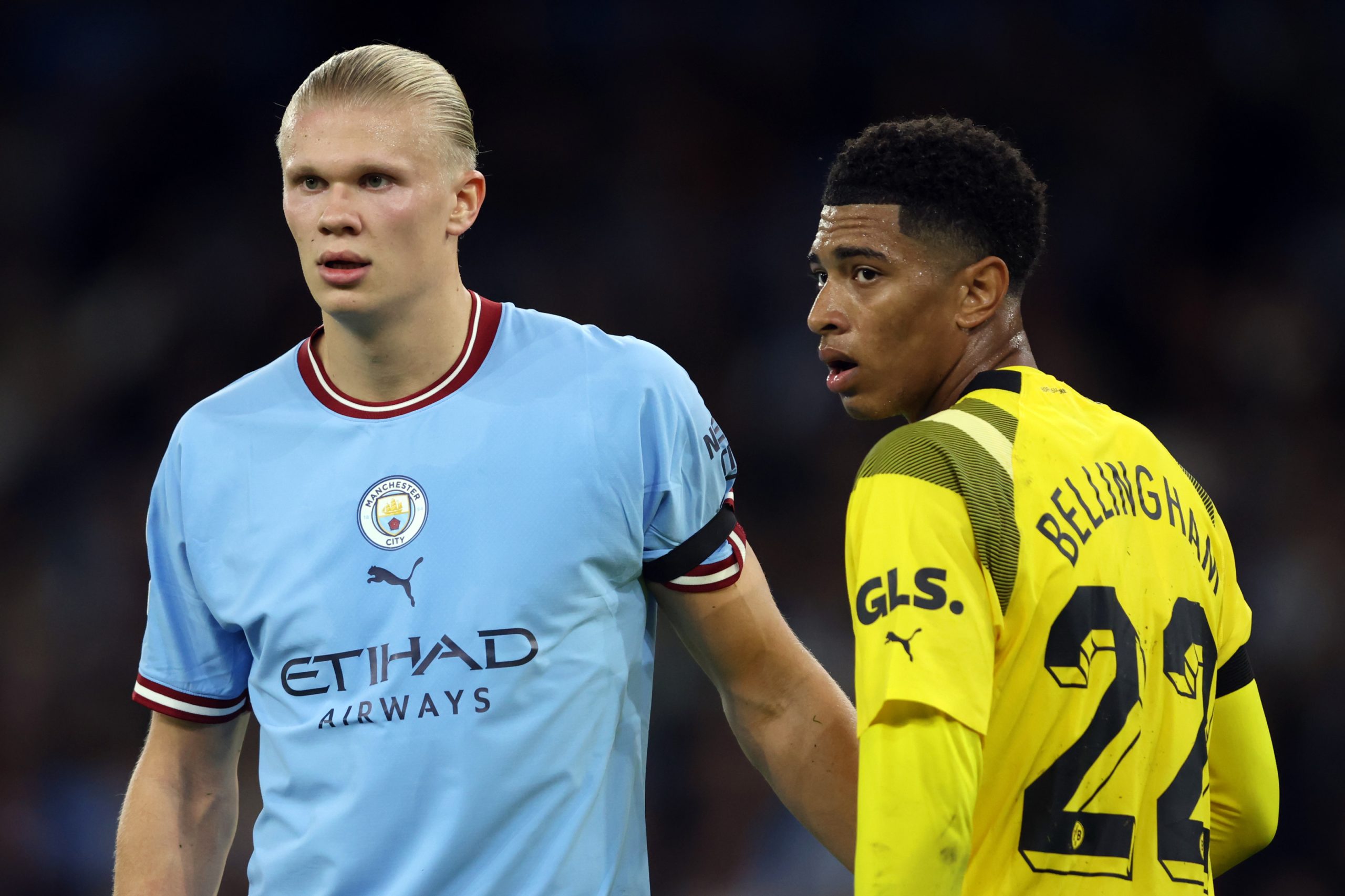 The Erling Haaland Derby Part Two is the pick of the game on Tuesday night, as the Premier League Champions travel to Germany to take on a team that have caused them significant problems in the Champions League over the past few seasons. In the quarter-finals of the 20/21 tournament Dortmund wrongly had a goal ruled out at Etihad to deny them a draw and then took the lead at the Westfalenstadion and threatened to send City packing before they turned it around in the second half. They did that without Erling Haaland who was injured. This season they took the lead at the Etihad and City needed two late goals, from John Stones and Haaland, to turn things around.

Dortmund currently sit fifth in the Bundesliga, having lost four games already this season. They do only sit four points behind table topper Union Berlin, and three behind second placed Bayern, so they are still in the title race but they will need to find a lot more consistency in their play. Dortmund will rise and fall with Jude Bellingham this season, likely his last with BVB. Thus far in the campaign Bellingham has contributed eight goals and two assists, while turning in frequent man of the match performances. It’s his best goalscoring output, but he still has a long way to go to equal his 14 assists last season. A couple of goal contributions against City will likely have Dortmund adding another few million to the asking price they will command in the summer.

City are easing their way through the early part of the season without ever really looking like they have the need to move out of first gear. They sit second in the Premier League but nobody is in any doubt that they will run away with the title, and they have already secured their place in the knock-out stages of the Champions League. For them it’s simply a matter of getting to the World Cup break without any major injuries and then coming back fresh when the players return for Qatar and staging a two-pronged assault on both competitions as Pep Guardiola looks to finally deliver the European Cup that the entire City project is geared towards.

No matter where you are, you can use your Liberty Shield VPN to find a way to watch UEFA Champions League Match Day 5 from anywhere. Don’t have a Liberty Shield VPN? You’re missing out! Click right here to check out what we can offer you, and use the code EPL25 to get a 25% OFF your VPN or VPN Router at check-out. 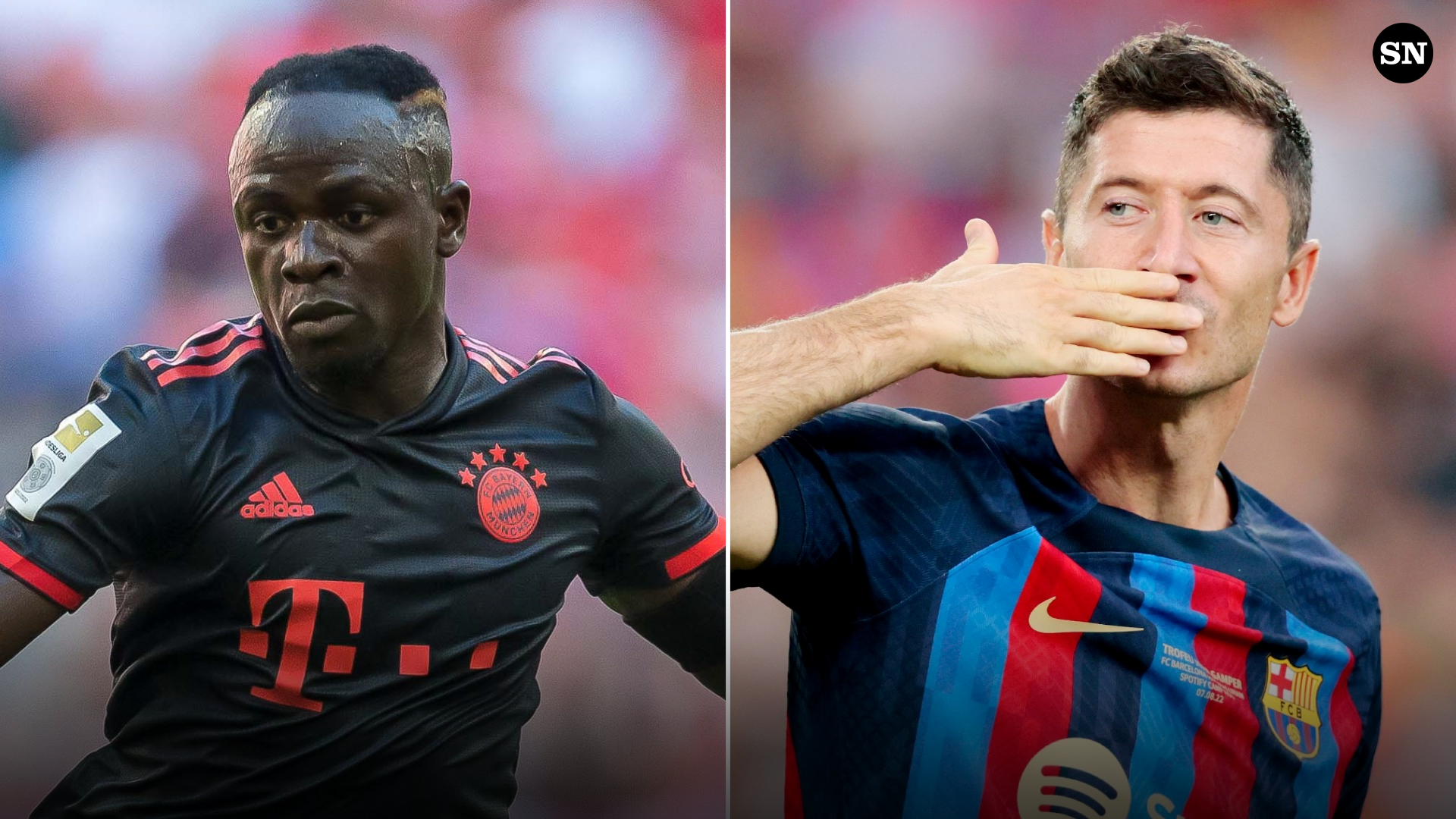 Big European nights with matches between big clubs is what it’s all about, and they don’t come much bigger than five time winners Barcelona playing host to six time winners Bayern Munich. This game may prove to be meaningless if Inter Milan defeat Viktoria Plzen in the earlier Group C kick-off and assure themselves of qualification, alongside Bayern, to the knock-out stages of this season’s competition, but Barca will still want to play for their pride.

Barcelona have actually had a better season to date than was expected in these early days of the Xavi era. In La Liga, they currently sit second to Real Madrid have won nine and drawn one of their 11 games so far. Their only defeat came at the hands of Real, the reigning La Liga and European Cup holders, and was not unexpected. Their consistency in the rest of their games was unexpected however, as was the fact that they have the best defensive record in the top six leagues. Their four goals conceded is one better than PSG in France, Benfica in Portugal and Lazio in Italy. It’s three better than Juventus in Italy and Porto in Portugal. Everyone else in the top six leagues has conceded at least eight. What’s most impressive about Barcelona’s defensive record is that they have to deal with a plethora of injuries at centre-back and a revolving door at left-back.

Those injuries, and that left back issue, go some way to explaining their poor campaign in the Champions League. Having breezed through Plzen in commanding fashion, they then lost back to back games against Bayern and Inter, before salvaging a draw at home to Inter through a last gasp Robert Lewandowski goal. Those results give Inter the head to head advantage, and mean that should Barca win their last two games, Inter can afford to lose their final game against Bayern and are guaranteed progress even if they and Barca end on equal points. The Catalan side would then drop into the Europa League and while that may be something of an embarrassment it would give them a real opportunity to win major silverware this season, and also give them entry to an exclusive group of clubs who have won three separate European competitions.

Bayern have not done what was expected and run away with the Bundesliga title as yet, but they have began to look more like themselves in recent weeks after a mixed start to the season domestically. In the Champions League they have been their usual ruthless selves. Four wins from four, 13 goals scored and only two conceded. Bayern are already certain of a place in the knockout stages and will only really be concerning themselves with ensuring they top the group in order to secure an easier draw in the knock-out round. A win against Barcelona or a draw with Inter will do that for them.

No matter where you are, you can use your Liberty Shield VPN to find a way to watch UEFA Champions League Match Day 5 from anywhere. Don’t have a Liberty Shield VPN? You’re missing out! Click right here to check out what we can offer you, and use the code EPL25 to get a 25% OFF your VPN or VPN Router at check-out. 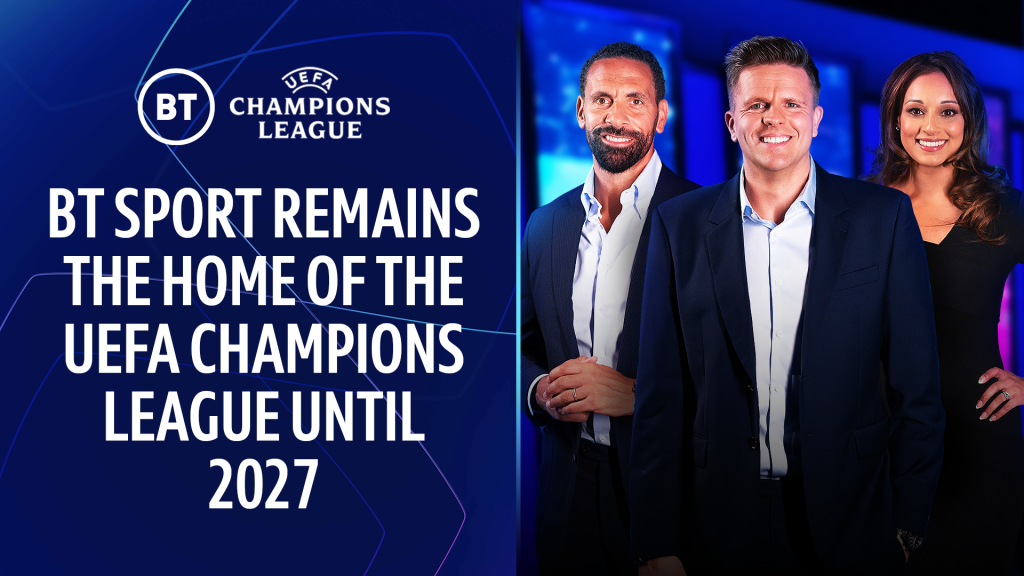