British citizens are exposing their privacy 24/7 and allowing the UK government easy access to all their data. Need a VPN in the UK?

Something that many people do not realise, both those living in the UK and those visiting, is that it is one of the most surveilled states in the world, meaning that the UK government is able to look at the browsing patterns of those in the UK.  This has been the case since 2016 when the Investigatory Powers Act, aka the Snoopers’ Charter,  was introduced, and as a result many people living in the UK have opted to use a VPN in order to protect their internet data.  Using a VPN has numerous benefits, including accessing content that is not available in your country and getting through blocks; this post will go into the reasons why you should consider using a VPN service if you are in the UK.  Fun Fact: ‘VPN in the UK’ is one of the most searched phrases on Google! 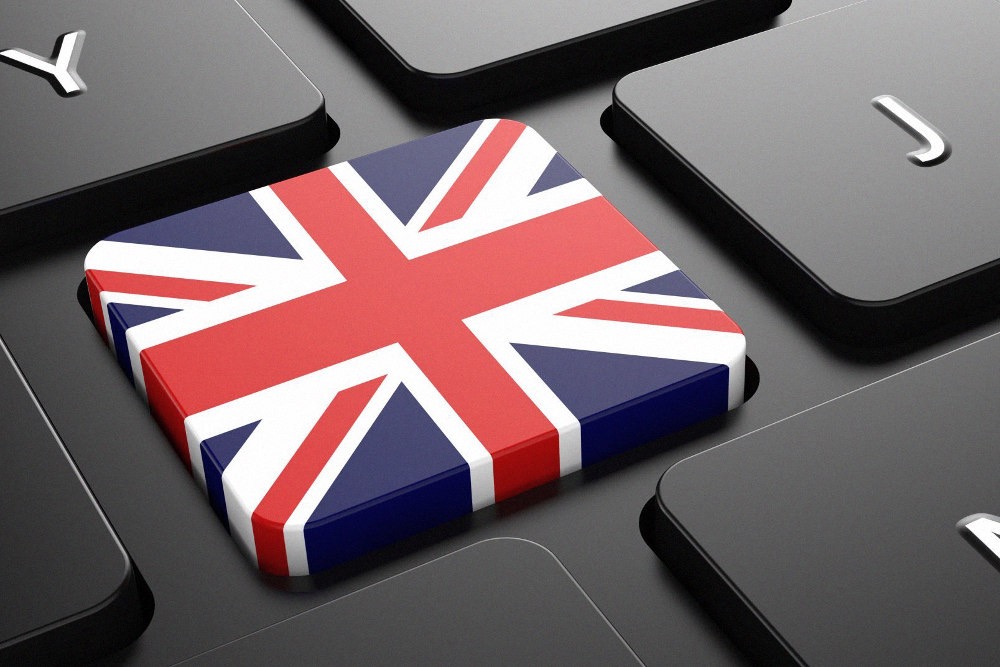 The UK is one of the most surveilled places in the world! Need VPN in the UK?

The UK government is monitoring what internet users are doing at all times, including snooping at browsing history and activity.  Not only can your data be acquired, but it can also be shared.  This means that everything a user wishes to do online can be seen by the government and used for data analysis.

For many internet users, this poses a threat to their privacy, and the solution to this threat is to use a VPN so that your browsing data cannot be acquired.  As soon as a user connects to a VPN, their browsing activity is concealed by the VPN encryption, meaning that the UK government cannot check or see what said user is doing.  Choosing a VPN means that you remain anonymous in your browsing activity. 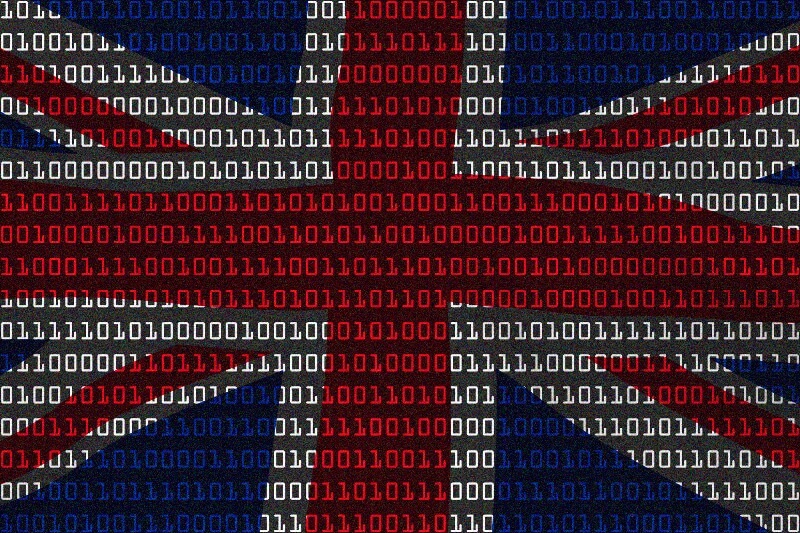 A common issue that internet streamers in the UK face is that of geoblocking.  This means that due to the users location there are certain things that cannot be streamed by that user.  For instance, a UK user may wish to stream something from American Netflix, or an American television channel online, but due to the fact that the stream is not available to UK residents, they will not be permitted to watch it.

When you do not use a VPN, your IP address can be traced to your current location, which is how the service knows that you are not in the right area to stream this content. When you use a VPN this is no longer a problem; using one allows the user to connect to a server in the correct location and the IP address will reflect this. 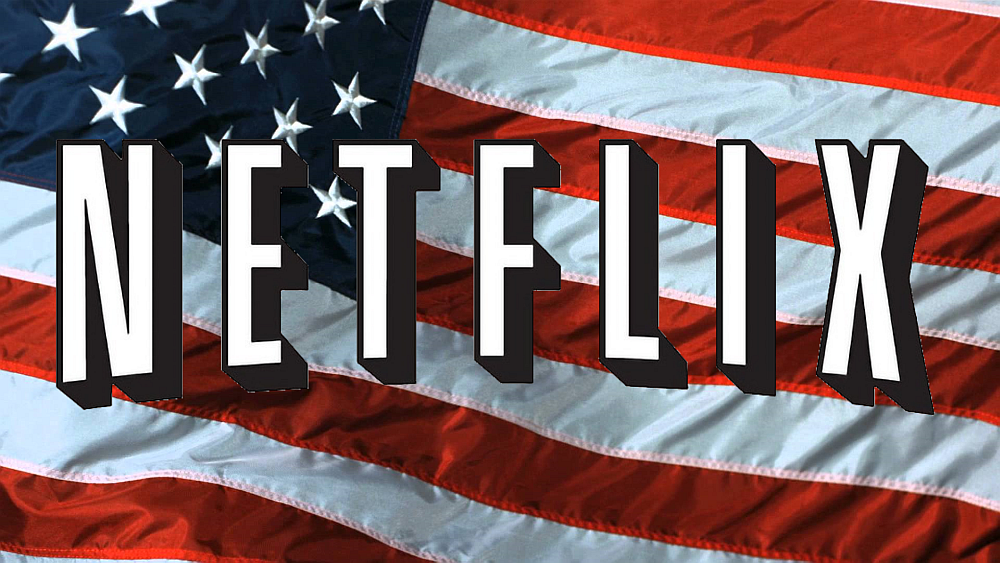 You can access blocked sites with a VPN in the UK

Many streaming sites in the UK are banned and internet providers have the power to block sites which are deemed to have infringed on copyright, meaning that if you are in the UK you cannot access many of these sites.

Similarly to streaming content from other countries, a VPN allows you to access sites that are banned in the UK such as movie streaming sites and music download sites.

Liberty Shield allows you to reap all of the benefits of having a VPN while also offering a 48 hour free trial alongside the service, so you can try out all of the features for yourself before committing to a subscription.  Furthermore, we offer support 365 days a year so that you can make the most of your subscription.