Featuring a Strictly Come Dancing special and The King’s Speech it’s a packed schedule across the BBC Christmas TV schedule this festive season.

The BBC has announced its full Christmas schedule for 2022, with exact dates and times for its festive specials and returning favourites so TV fans can mark their calendars. 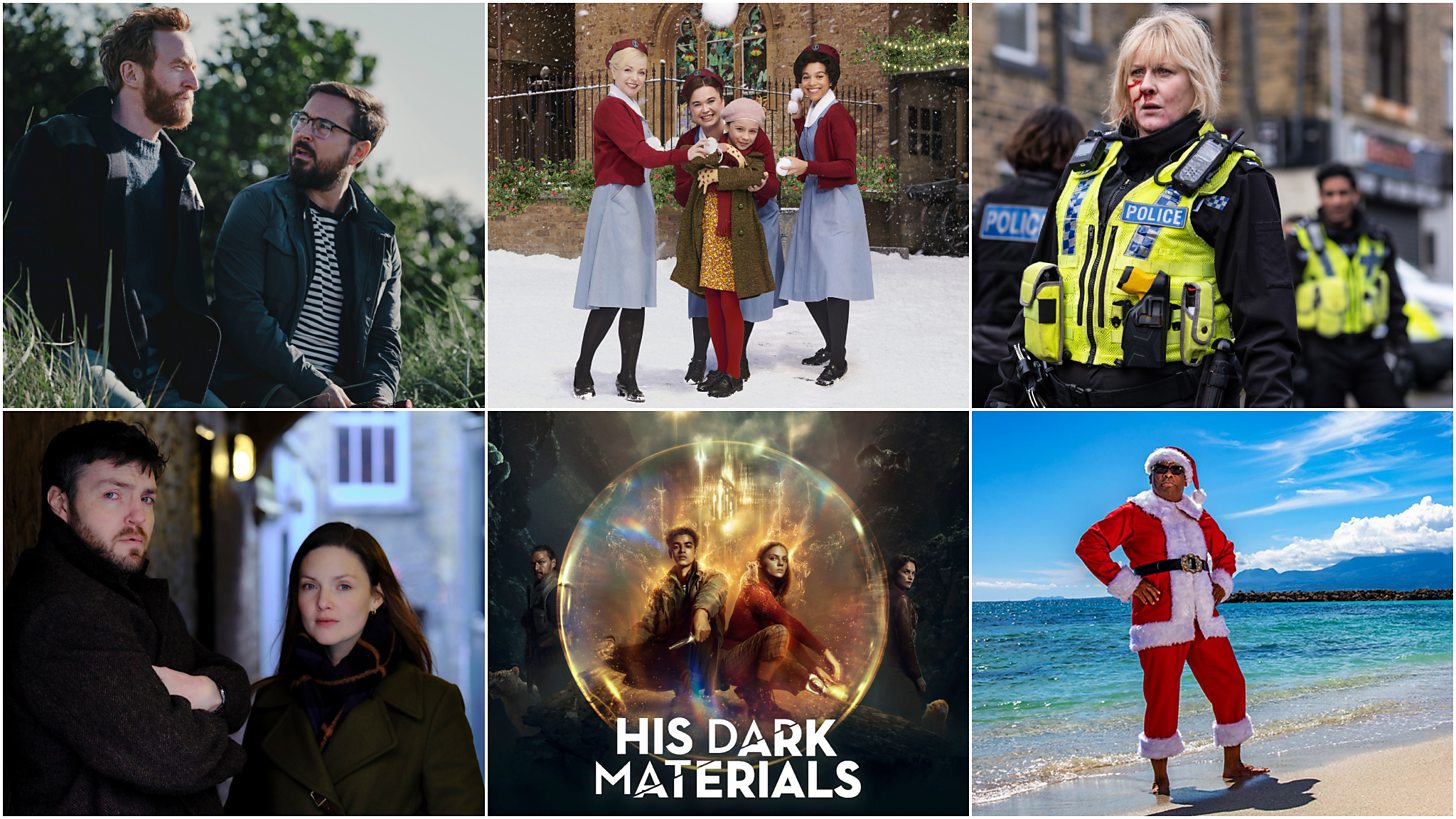 On Christmas Day, King Charles’s first ever Christmas broadcast will air at 3pm on BBC One, while the Strictly special will air on the same channel at 5:10pm.

The broadcaster’s full schedule covers the entire festive fortnight from Christmas Eve through to Friday 6th January, with highlights including the Strictly Come Dancing and Call the Midwife specials along with the King’s Speech. 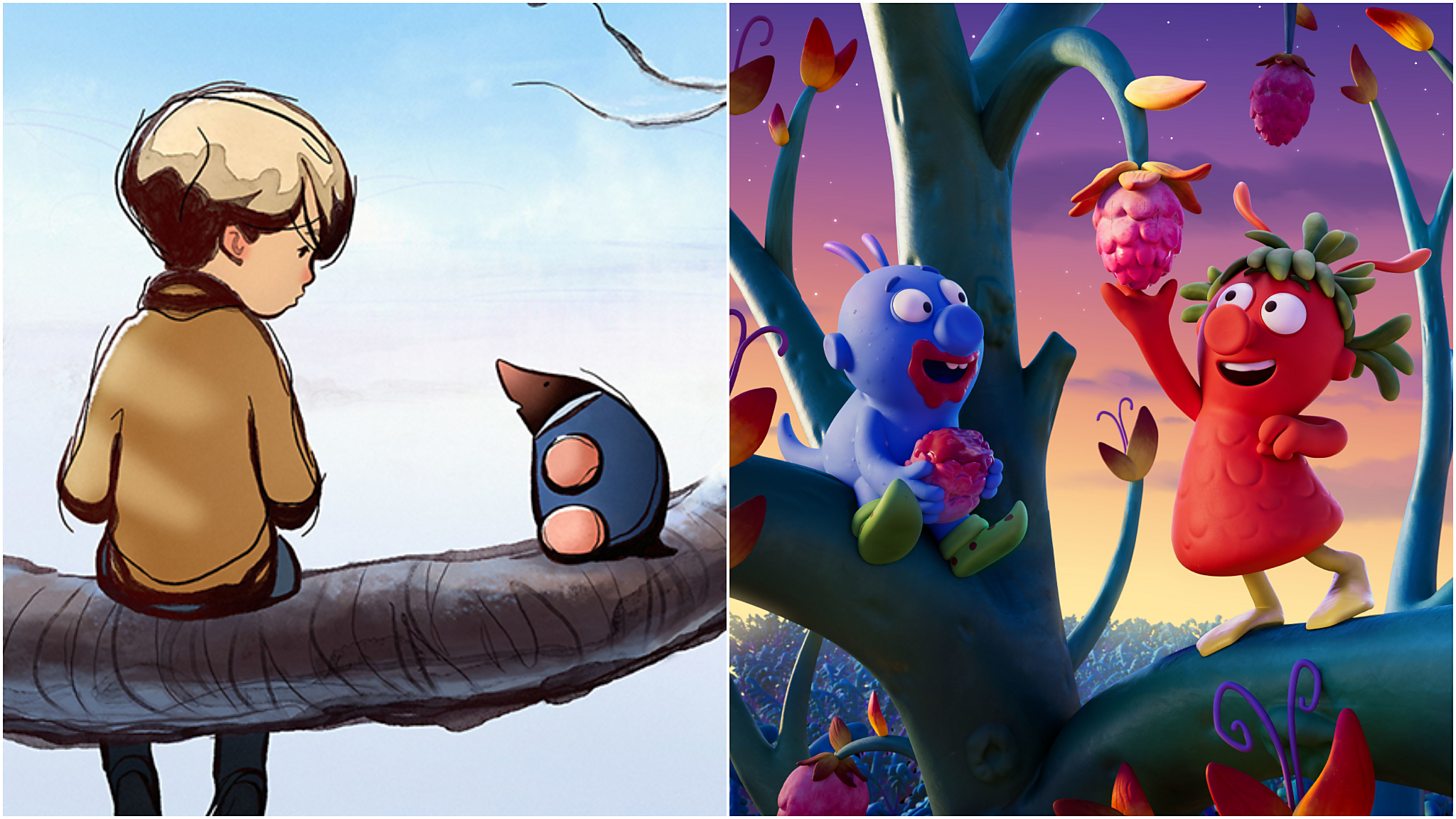 Christmas Day on BBC One will also feature plenty of treats earlier on, with new Julia Donaldson adaptation The Smeds and the Smoos airing at 2:30pm. Meanwhile, other favourites set to air on BBC One across the festive period include new animated film The Boy, the Mole, the Fox and the Horse airing at 4:55pm on Christmas Eve, and the Not Going Out Christmas special airing the same day at 10:40pm. The Death in Paradise special will air at 9pm on Boxing Day.

Nothing brings people across the UK together like Christmas on the BBC and this year we’ve got a world-class line-up like no other. Get ready to escape and be entertained with an incredible range of new festive shows across every genre, live or on demand, there’s something for everyone. – Charlotte Moore, BBC Chief Content Officer

Brand new music gameshow That’s My Jam will air on both Christmas Eve and New Year’s Eve – at 9:40pm and 9:10pm respectively.

Over on BBC Two, Mortimer & Whitehouse Gone Christmas Fishing will air at 8:40pm on Christmas Eve, while the big day will be kicked off with three classic Wallace and Gromit films, airing between 10am and 11:35am, followed later by Matthew Bourne’s Nutcracker! at 1:30pm. Fans of the Detectorists will have to wait until 9pm on Boxing Day for that Christmas special. 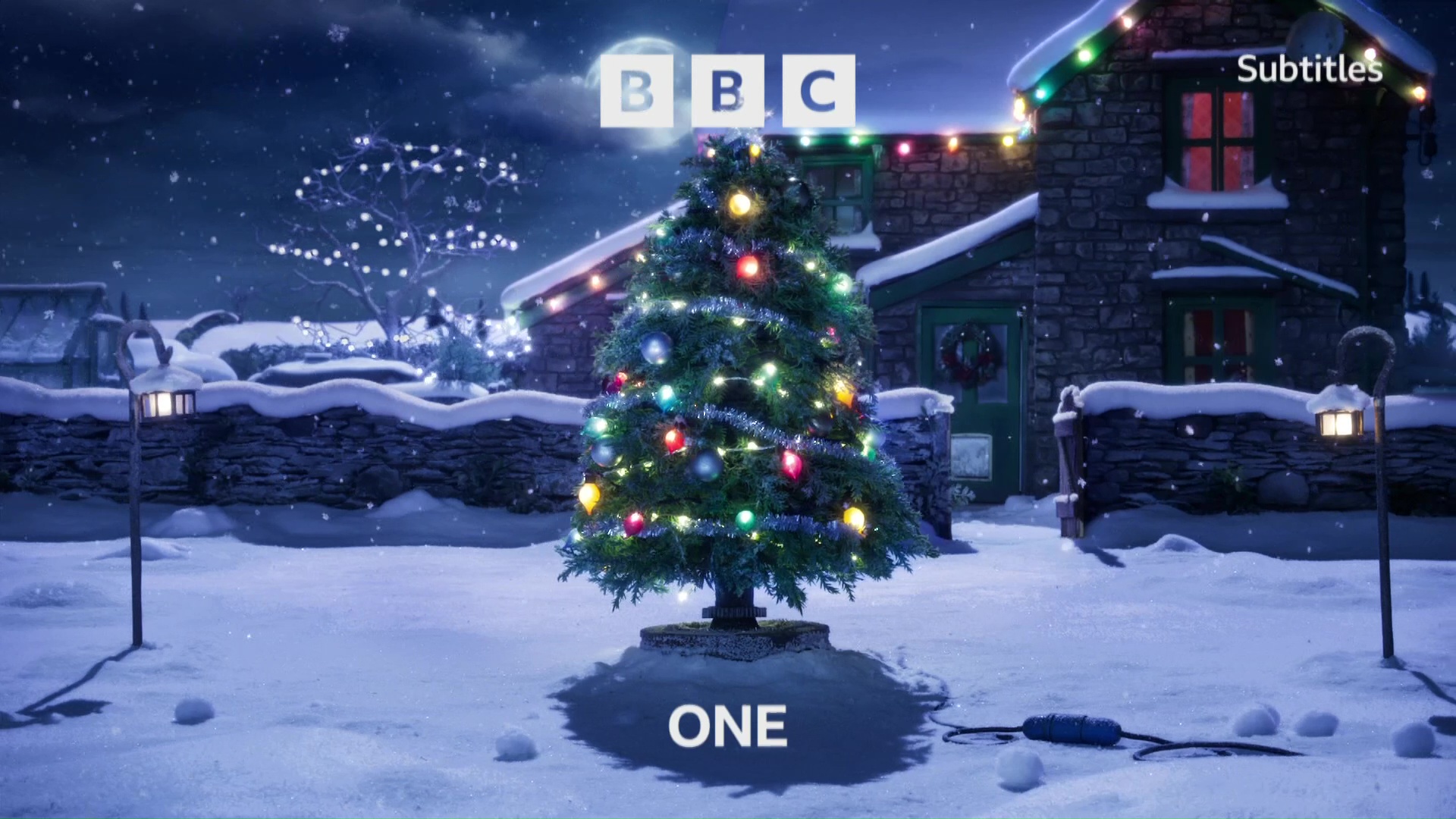 How to watch BBC Christmas TV 2022 from anywhere…

But this streaming services are not available to everyone, for example when you load Sky Sport in the USA, Germany, Ireland, Netherlands, France, Spain, Portugal, Australia, Dubai, Canada etc. you will get an error message.

Furthermore; BBC iPlayer isn’t the only geographically-censored streaming services a VPN or Proxy will allow you to access.  Other UK services like ITVX, Channel 4, Sky Sports, BT Sport, Amazon Prime and BritBox are available. Plus with the option to switch to our USA service whenever you like, you can access Hulu, HBO GO, Netflix and Pandora.  Essentially you can access international content from virtually anywhere!