Viewers are promised a new and improved product experience through ITVX, as well as new and exclusive programmes to stream for free. Along with bundles of ITV live channel streaming and on-demand content, ITVX will also include a dedicated rail for ITV News, giving viewers a new way to keep up to date with the stories of the day. 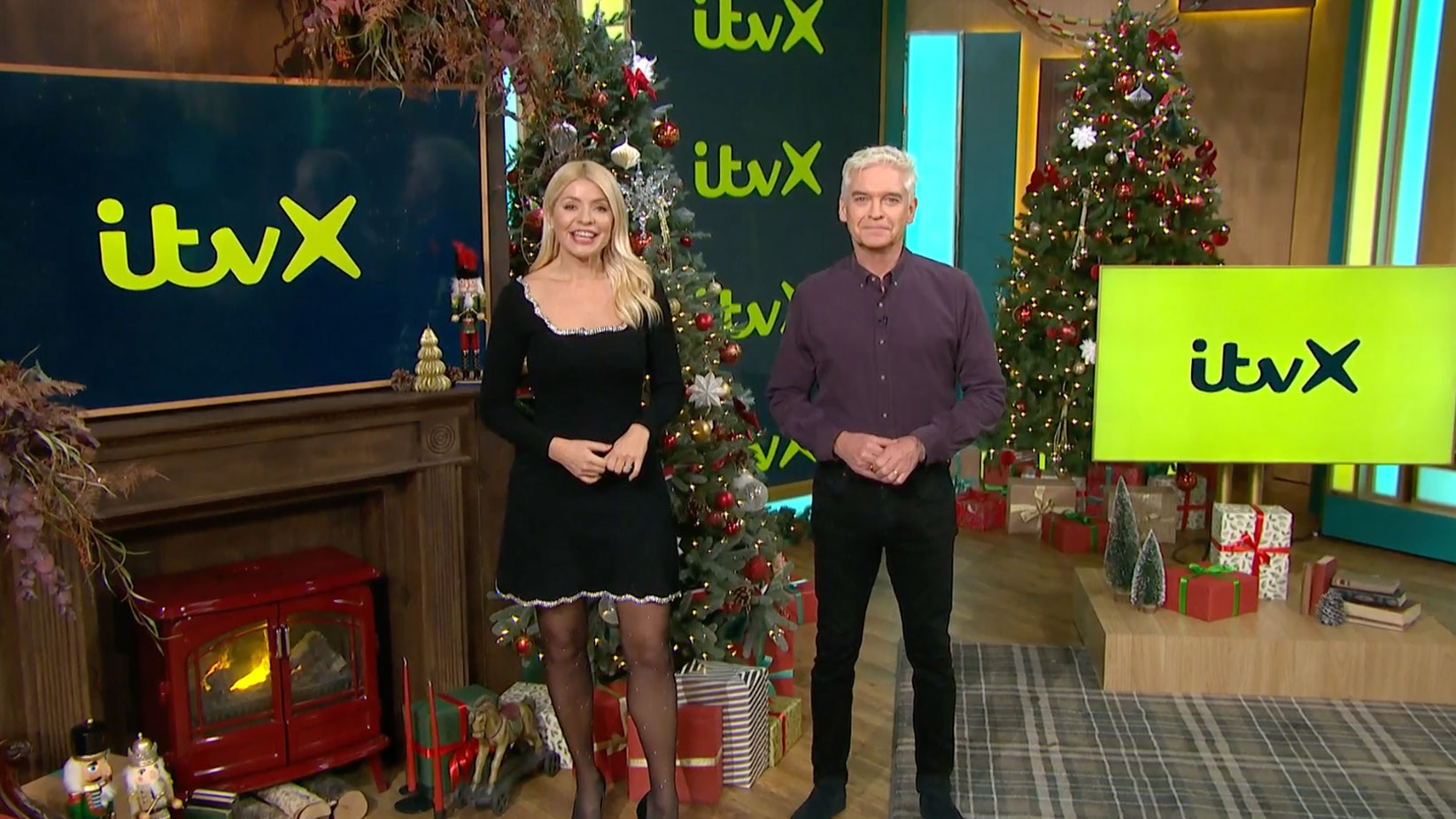 ITV says it wants digital monthly users to hit 20m in the next three years THROUGH ITVX – a figure that rather pales against BBC iPlayer’s current 10.7m a week.

ITVX is the UK’s freshest streaming service with over 10,000 hours of free programming Launched on Thursday, 8 December with premieres of Damian Lewis spy drama A Spy Among Friends, teen drama Tell Me Everything and comedy special Plebs: Soldiers of Rome, the new platform will be packed with exclusives over the coming year. ITVX is replacing the ITV Hub.

Which ITV shows will be on ITVX?

ITVX has launched with more than 10,000 hours of on-demand content, including 35 flagship shows, 200+ series and 250+ films. ITV has announced a number of shows that will stream exclusively to ITVX, before being broadcast on ITV channels six months later. 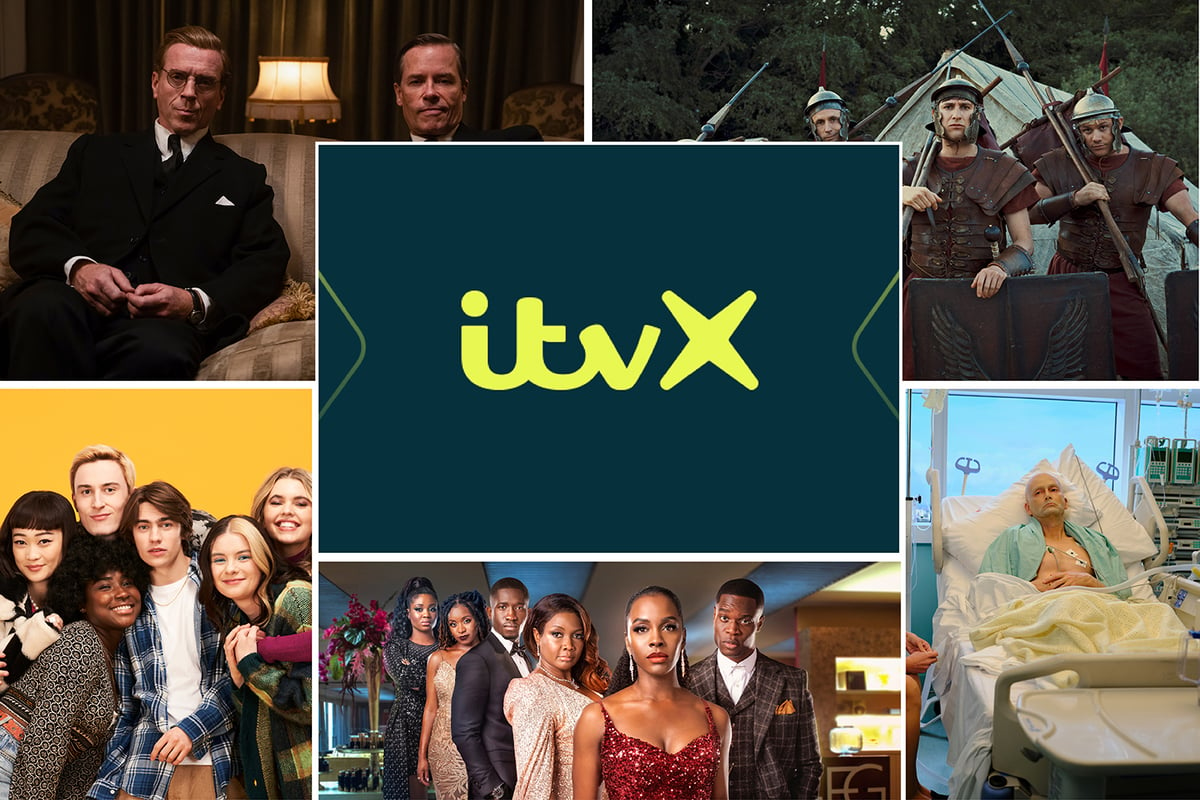 These so far include dramas Without Sin, which stars Vicky McClure, and A Spy Among Friends featuring Damian Lewis. The Confessions of Frannie Langton, an adaptation of Sara Collins’ award-winning debut novel, will also be available, along with The Sex Lives of College Girls, an HBO comedy-drama from Mindy Kaling.

The streaming platform will also feature the full range of ITV’s classic shows from past and present – so you’ll still be able to binge old episodes of Love Island and I’m A Celebrity. ITV has promised that at least one flagship show will land on ITVX per week.

How much does ITVX cost to watch?

ITVX will be available as a free streaming service, just like the ITV Hub. However, there will also be an ITVX Premium service which you can pay for on an annual or yearly basis. ITVX Premium customers will get extra benefits including being able to watch shows ad free and getting access to BritBox shows. ITVX Premium will cost £5.99 per month or £59.99 for 1 year.

What devices is ITVX available on?

ITVX can be accessed by anyone using a smart TV, laptop, phone, tablet or streaming device which has the ITVX app downloaded. The application itself can be found on the Apple and Android app stores.

How to watch ITV X from anywhere…

OUTSIDE THE UK? DUE TO BROADCAST AND CONTENT LICENCES, YOU CAN ONLY WATCH ITVX IN THE UK. ERROR CODE: 01-04

This is basically because their streaming services are geoblocked based on the IP address being used to access it. You must be a UK domestic web user to access ITV X live tv streaming.

Furthermore; ITV X isn’t the only geographically-censored streaming services a VPN or Proxy will allow you to access.  Other UK services like BBC iPlayer, Channel 4, Sky Sports, BT Sport, Amazon Prime and BritBox are available. Plus with the option to switch to our USA service whenever you like, you can access Hulu, HBO GO, Netflix and Pandora.  Essentially you can access international content from virtually anywhere!