The BBL has gone from strength to strength since its inception by Cricket Australia in 2011, and is now the sixth most attended sports league in the world.

This massive increase in the popularity of the BBL has naturally generated higher and higher demand to watch these matches online. Depending on where these fans are, many of the broadcasters they would chose to watch these matches with are geo-restricted. That is unless, of course, you partner with Liberty Shield to unlock this content where you are, as well as a host of other geo-restricted online exclusives.

Can new coach Gary Kirsten turn around the club’s fortunes and lead them to the finals for the first time since BBL|03? The likes of George Bailey, Dan Christian and international recruit Mills are proven T20 performers, though the loss of Australia’s incumbent Test and T20 keeper Tim Paine for the early stages of the tournament (potentially longer if he wins selection in Australia’s ODI side) hurts given his strong returns in recent seasons. But Matthew Wade is a more than adequate replacement, while Ben McDermott showed a glimpse of his talent with a brilliant century against the Renegades last season. The ‘Canes need them, along with emerging players like Simon Milenko, Tom Rogers and Hamish Kingston, to step up this summer. 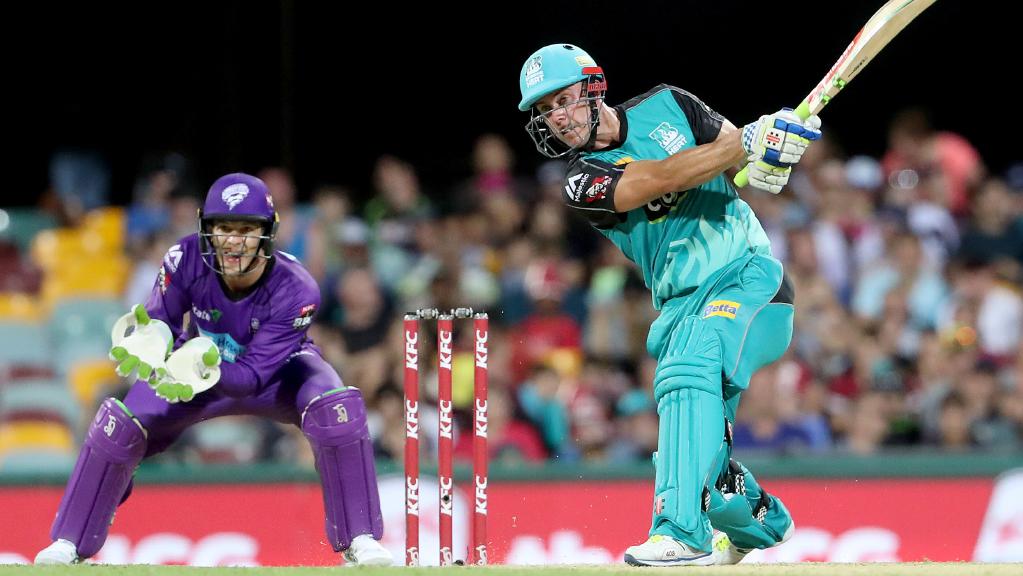 The one to watch: Where do you start? The enigmatic stars Kevin Pietersen or Glenn Maxwell? Highly rated allrounder Marcus Stoinis? There’s plenty of must-see star power in this line-up. But perhaps the most intriguing development will be how new captain John Hastings goes in his first season in charge. The Duke gave up the longer formats at the start of this summer after succumbing to injury issues, and is throwing everything into his T20 career and will be as desperate as anyone to finally taste success with the Stars. Fast bowlers aren’t usually captains, for no real particular reason, so it will be fascinating to see how Hastings handles the ever-evolving tactics in the T20 format. 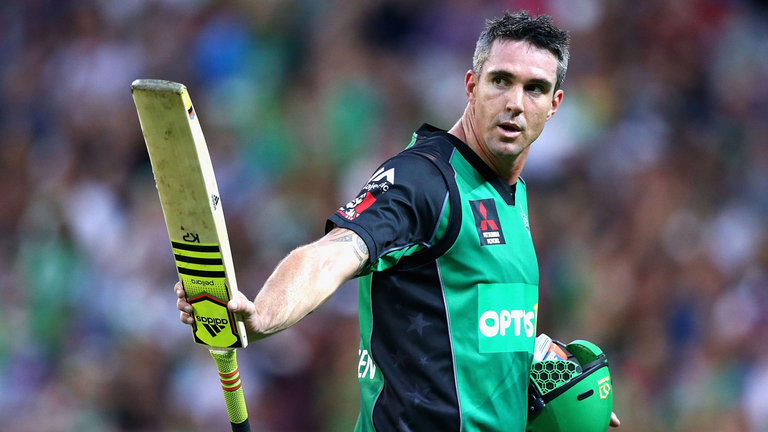 The Strikers have lost a wealth of experience from last year’s squad, with the likes of captain Brad Hodge along with Ben Dunk, Jon Holland, Kane Richardson and Tim Ludeman all departing. That veteran nous is difficult to replace in a format that older players have tended to thrive in and the exits of Hodge and Dunk – their two leading run-scorers last season – in particular will hurt. While international call-ups shouldn’t affect the squad too much, the likely loss of new skipper Travis Head to one-day international duties at the back-end of the tournament will be a blow. But there’s no shortage of talent in this squad and the onus is now on Head, fellow batters Jake Lehmann and Jake Weatherald and towering quick Billy Stanlake to step up this summer. The Thunder have recruited shrewdly in the off-season, but they will be missing plenty of star power from previous years. West Indian allrounder Andre Russell (suspended) and English batsman Eoin Morgan (unsigned) leave big gaps to fill, and Australian stars Patrick Cummins and Usman Khawaja are expected to miss big chunks of the tournament due to international duty. But overseas duo Jos Buttler and Mitchell McClenaghan are genuine match-winners, while Australian veteran Callum Ferguson is a more-than-handy pick-up for the BBL|05 champions. The key for the Thunder will be to start well; three of their first four games are away from home so if they can open the season with a 2-2 record, they will be in a good position when the return to Spotless Stadium in the new year. 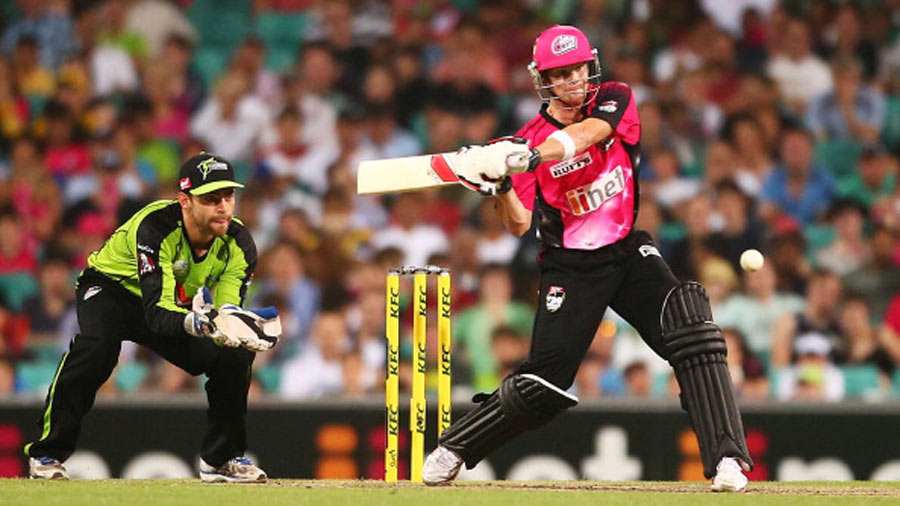 The Sixers have changed little to their roster from last season, a group of players that made it all the way to the final despite lacking the depth of star power enjoyed by some other clubs. They will be keen to get off to a good start to the tournament before English imports Jason Roy and Sam Billings are required for international duty, although they’ll be boosted by the return of spinner Nathan Lyon after the Magellan Ashes Series. But, just like they did last season, the likes of Henriques, Daniel Hughes and Sean Abbott will be relied on to lead the way for the Magenta Men this summer.

How to Watch BBL 07 in the United Kingdom?

While cricket certainly is not very popular in the United States, many American as well as expats living in the US follow the sport online. Willow TV, which is a dedicated sport channel that focuses on everything related to cricket, will broadcast the Big Bash League live in the USA as well as Canada. Willow TV is available on PC, Mac, Android, iOS, Apple TV, Smart TV, and Roku.

How to watch BBL Cricket live streaming from anywhere…

When you load the BT Sport website outside the UK, or Willow TV outside the USA or Canada; in countries like New Zealand, Germany, Ireland, Netherlands, France, Spain, Portugal, Australia, Dubai etc, depending where you are, you will get an error message.

The uploader has not made this video available in your country. Sorry about that! 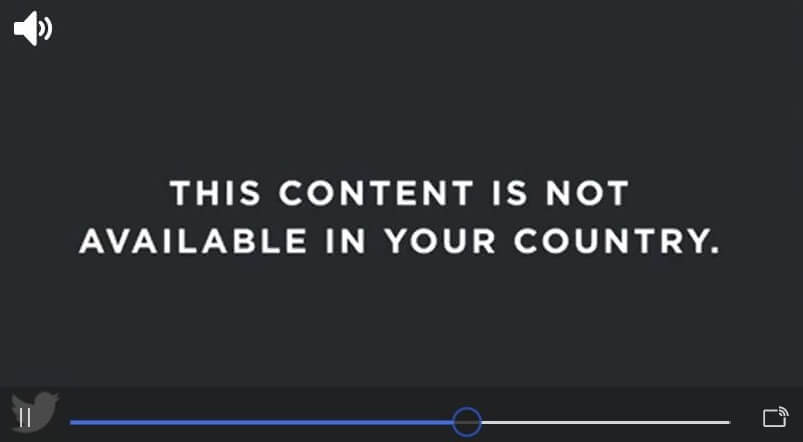 This is basically because their streaming services are geoblocked based on the IP address being used to access it. You must be a UK domestic web user to access BT Sport live TV streaming; or have a U.S. or Canadian I.P. address to watch Willow TV. Basically you must have an IP address for that region.

Furthermore BT Sport, Willow TV, and Sky Sports aren’t the only geographically-censored streaming services a VPN or Proxy will allow you to access.  Other UK services like BBC iPlayer, ITV Hub, All 4, Sky Go and Now TV are available.