The William Hill World Darts Championship will be broadcast in full on the dedicated Sky Sports Darts channel, which will be on air from December 14 to January 3.

Sky Sports will celebrate the 25th PDC World Darts Championship with a dedicated darts channel and brand new programming. Unfortunately this UK exclusive is not available outside the UK. Unless you partner with Liberty Shield to unlock this and so much more restricted content.

New programming also includes an exclusive interview with Mensur Suljovic, as he looks back over his extraordinary life story, from leaving war-torn Serbia to taking up the sport in Austria and his rise to fifth in the world.

Sky Sports first broadcast the PDC World Darts Championship in 1993-1994, and have led the way in their coverage of the sport for almost 25 years since. 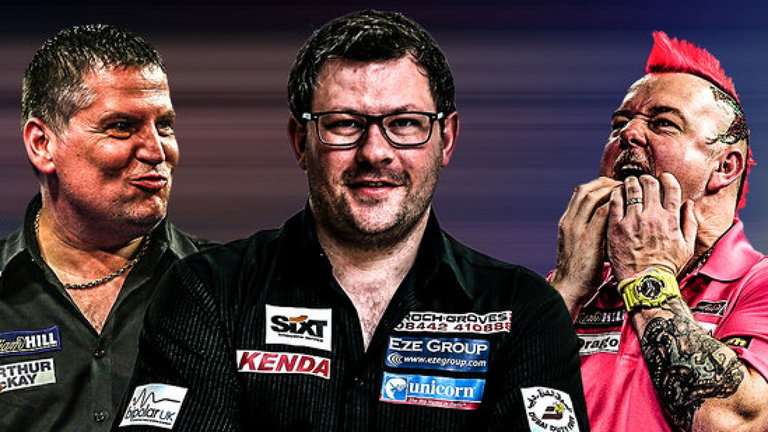 Michale van Gerwen will begin his defence of the William Hill World Darts Championship title on the opening night of this year’s tournament on Thursday December 14.

Reigning World Champion Van Gerwen will take on fellow Dutchman Christian Kist in the first round of the £1.8 million tournament, which is being held at London’s Alexandra Palace from December 14-January 1. 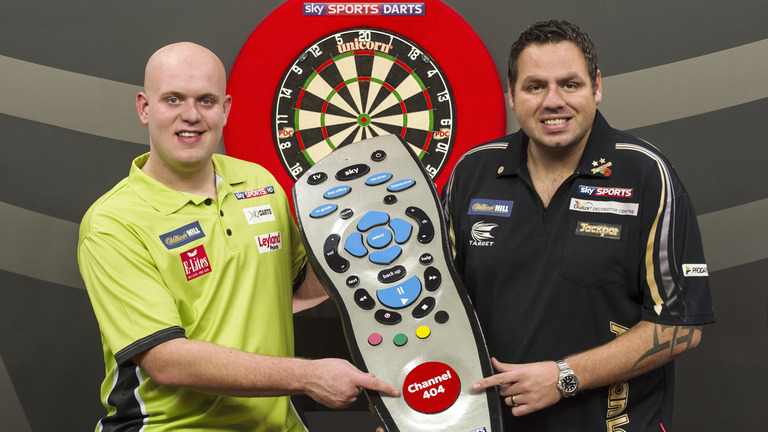 So how do you watch PDC World Darts Championship live from anywhere?